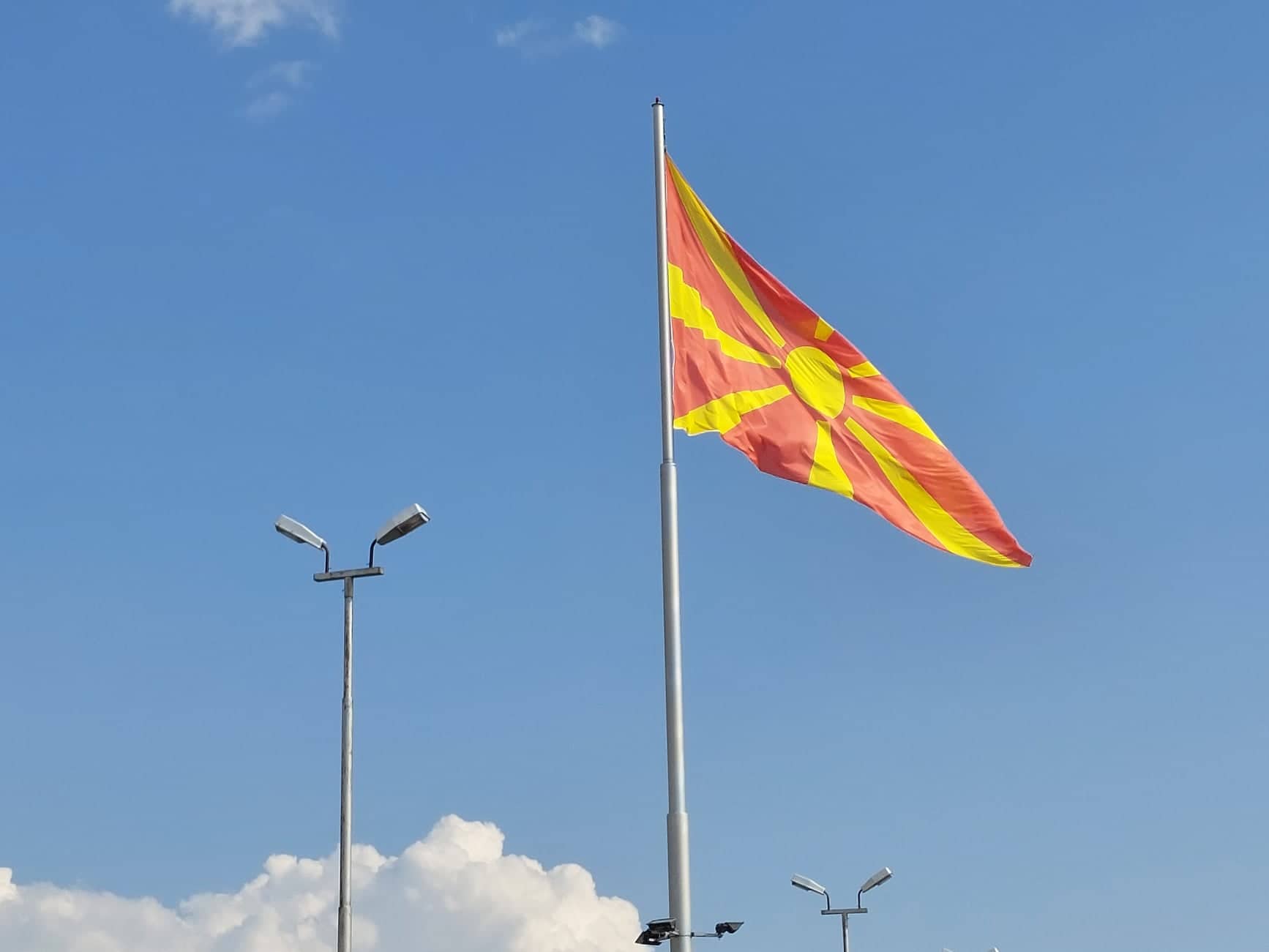 The Skopje government has no idea from where and at what price they will secure electricity for the winter, the deputy PM Fatmir Bytyqi said, adding that the next few days will be pivotal in what the government can offer to businesses. He stressed that anything below the market price would be acceptable.

Electricity for the economy? And if yes, at what price – next week critical

Europe is facing an unprecedented energy crisis, but the trouble is not only affecting the EU, but also its neighbours and potential members. In North Macedonia, for example, the situation has reached the point where the government does not even know where the country can procure electricity from and at what price, the deputy prime minister in charge of economic affairs himself admitted to the press.

“There are positive indications on this. Next week, we will know exactly what we can offer economic operators. Any price lower than the current energy market price will be considered acceptable,” the deputy prime minister said. Fatmir Bytyqi added that in the current situation of soaring prices, paying 300 euros per megawatt hour would be considered cheap.

“I know that sometimes economic operators are not ready to pay so much, but we are working to provide them with electricity. These are times of survival,” 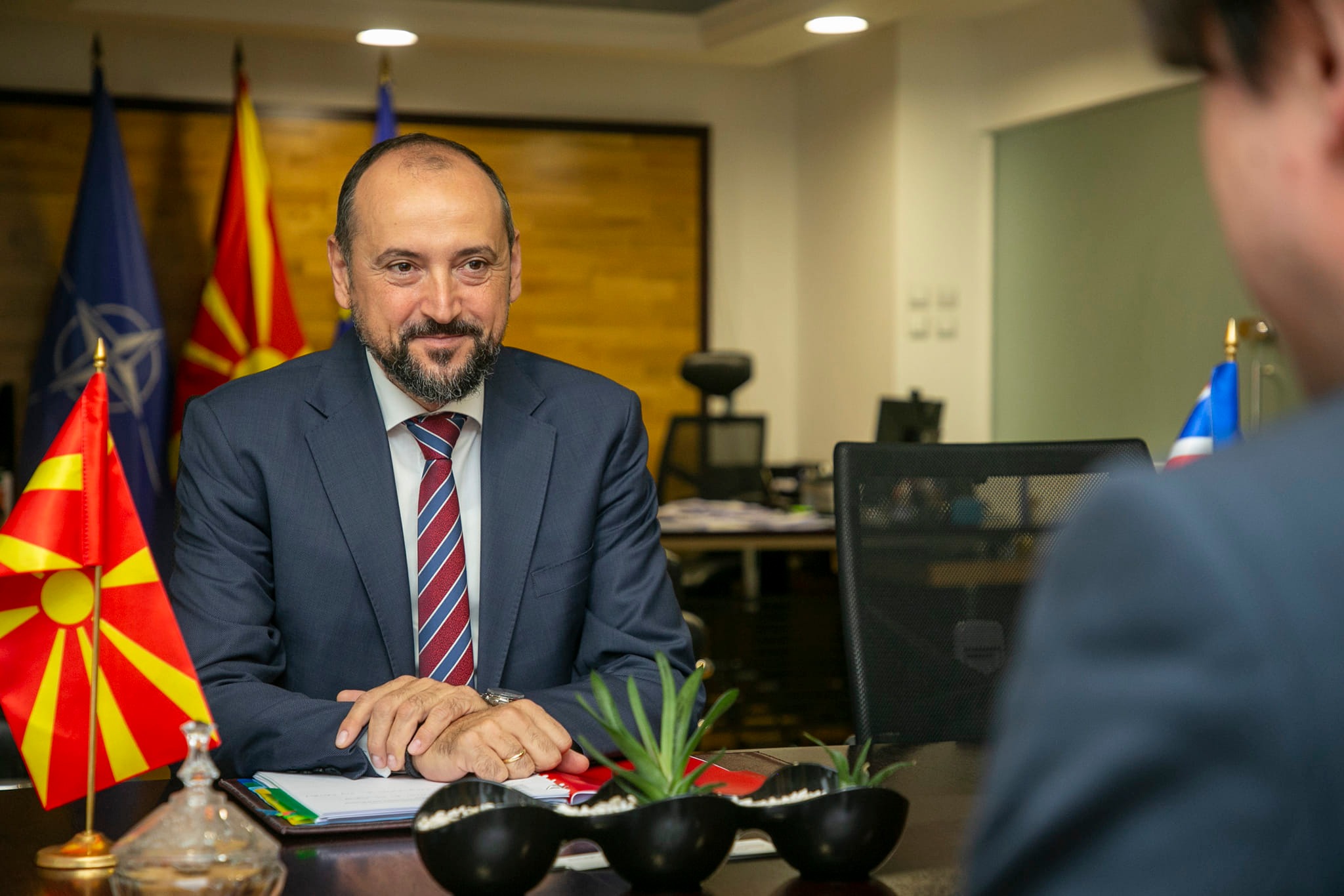 The deputy prime minister said that the North Macedonian economy minister is in talks with all the neighbouring states to ensure that economic operators in the Balkan country have access to cheaper electricity. However, Mr Bytyqi added that the demands of the business community are exaggerated under the current circumstances. The ten biggest companies in the country, with a total consumption of 80,000 megawatt hours, are asking for significant state support, the deputy PM explained.

Companies earning highest profits until now want the most help

Meeting the demands of these companies would cost the state 20 million euros, North Macedonia’s economic minister noted speaking about the topic. These requests are not at all reasonable in the current situation, Kreshnik Bekteshi said, pointing out that these 10 companies’ energy consumption is the highest, and they have generated huge profits in recent years. 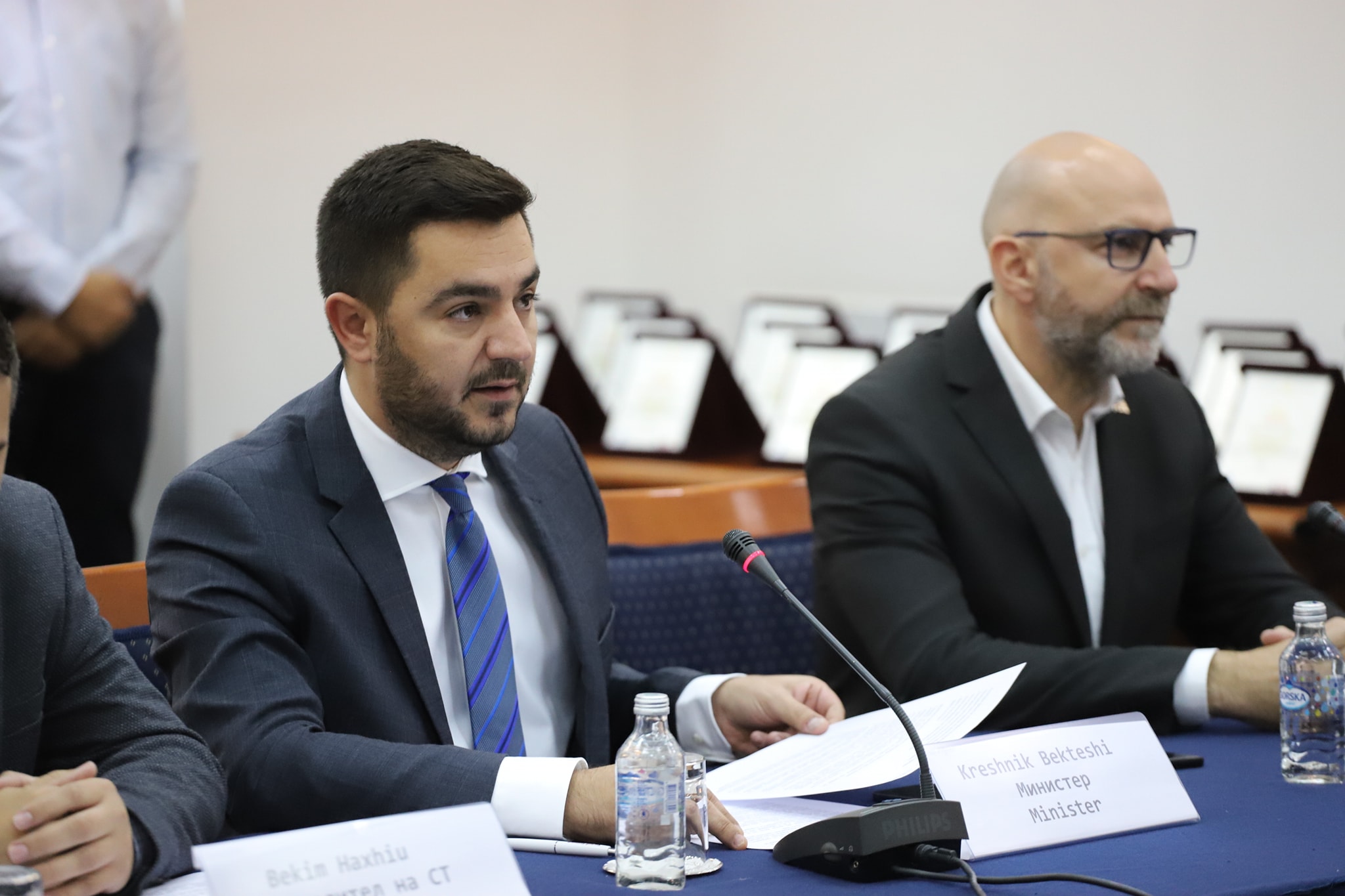 North Macedonia’s government is currently working to ensure the electricity supply for the population and economic actors. The cabinet is in talks with Bulgaria about this, and in order to resolve the situation, Economy Minister Kreshnik Bekteshi also visited Turkey to discuss energy procurement.

Speaking to V4NA, leaders of Macedonia’s opposition had earlier warned of the catastrophic state of the energy situation in the country. Although there are enough resources for its generation, North Macedonia still needs to import foreign electricity, Aleksandar Nikoloski pointed out. The government has almost completely destroyed the power generation system in recent years, VMRO’s vice president explained.

It is not only North Macedonia that could end up in trouble. Electricity generation has also decreased in neighboring Kosovo. The second block of the Kosovo B thermal power plant cannot operate at full capacity after it underwent annual maintenance. Lower production capacity is due to an error during repair, the local press reported. The power plant currently produces more than a fifth less electricity than before maintenance. Currently, the dilemma facing the Pristina government is whether to shut down the thermal power plant again to restore its previous capacity or to stay on the safe side and continue at the current level.

In the wake of rising electricity prices on the global markets, there is a greater need than ever for Kosovo to produce as much electricity as possible, which would also reduce the country’s energy-related expenditure.