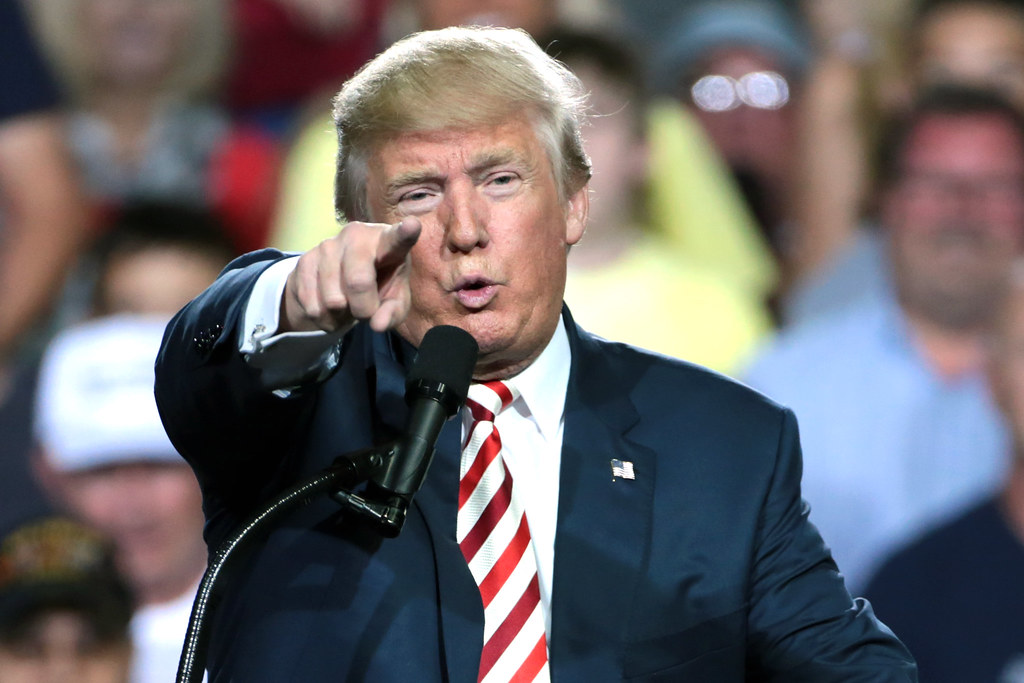 Donald Trump: Viktor Orban has done a fantastic job for his country

We are very close, all of us, to Viktor Orban and I was very honoured to endorse him, said former US President Donald Trump in his video message sent to the CPAC Hungary event held in Budapest.

The best is yet to come, said Donald Trump in his message sent to CPAC Hungary. He expressed his gratitude to the Centre for Fundamental Rights and the American Conservative Union. “It’s really been a fight and you’ve had a fight, and you are doing fantastically well and everybody appreciates it. (…) We are very close, as you know, all of us, to Viktor Orban. (….) I was very honoured to endorse him,” the former president added.

“He is a great leader, a great gentlemen and he just had a very big election result. (…) he really is a good man and he’s done a fantastic job for his country,”

“We’re looking to stop a lot of the problems that are going on in the world, including in the United States: socialism and even communism, if you look at it really deeply,” the former US president said.

“It’s just an honour to be with you.(…) Just keep up the good work, keep up the fight, and I’ll see you soon,”

Mr Trump concluded his video message which can be watched on the Facebook page of Center for Fundamental Rights.

Hungary is the first European venue to host the Conservative Political Action Conference (CPAC), a conservative political forum. Hungarian Prime Minister Viktor Orban was the keynote speaker at the two-day Budapest event running 19-20 May. The motto and central theme of CPAC Hungary is the triad of God, homeland, family.