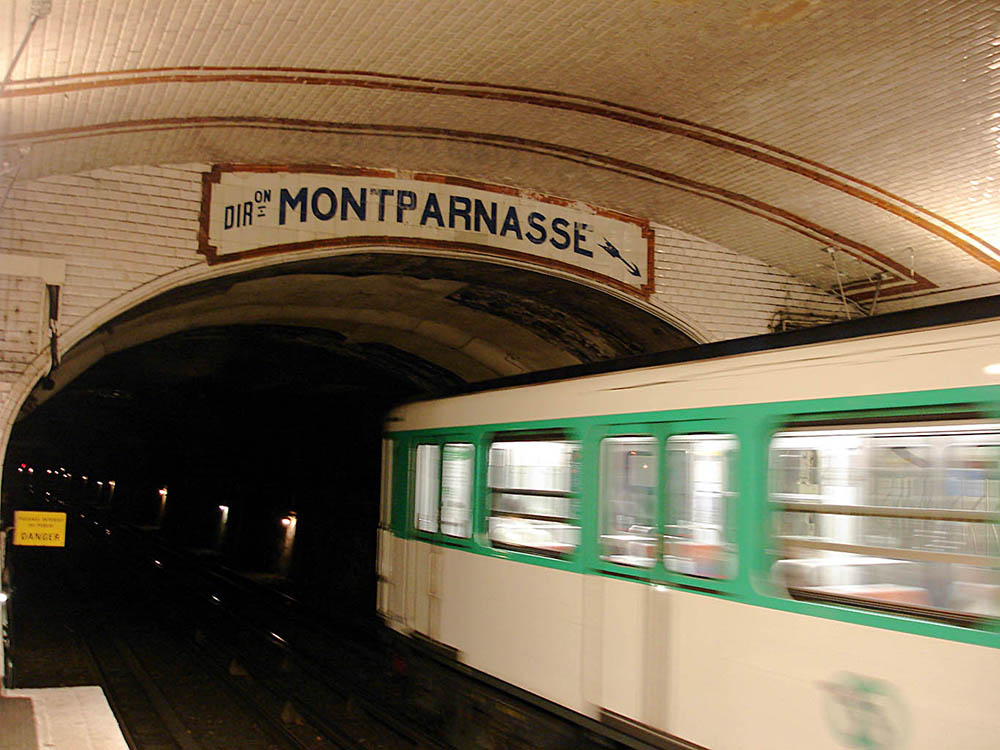 The steep jump in energy prices is causing a serious headache for public transport operators in several cities. In order to mitigate the losses incurred by higher costs, some operators have decided to either reduce the number of services, or increase the prices of tickets.

The ripple effects of the energy crisis and the steep rise in prices have also reached France’s public transport companies. In some cities, operators expect a fourfold increase in their costs next year. The 20 minutes news portal pointed out that it is impossible to save on public transport in the same way as on maintaining buildings, citing as an example the case of the University of Strasbourg, as also reported by our news agency. Leaders at the University of Strasbourg have decided to extend the scheduled winter break by two weeks and shut down the buildings in order to save on heating. However, this is not feasible for metro or tram services, as travel on public transport must be uninterrupted at all times, public transport companies highlight.

In response to press inquiries, Jean-Michel Lattes, president of Tisseo Collectivites, a public transport company in Toulouse, revealed that the company’s electricity bill came to 6 million euros in 2022, adding that their contract with the electricity provider will expire at the end of the year, and the terms need to be renegotiated. The head of Tisseo also told the press that they will have to tackle a very difficult situation, as according to preliminary estimates, the company’s operating expenses could run up to 24 million euros next year, meaning that costs are expected to increase fourfold. The head of the company has outlined two possible scenarios to reduce the loss. The first would be to increase ticket prices, but passing the extra costs on to travelers would be a very unpopular decision in the current inflationary climate, so they are considering the cancellation of some services, as trains are now running at less than two-minute intervals.

Bordeaux, a city in the west of France, is also facing similar problems, with gas prices tripling and electricity prices rising five to six times, according to the head of public transport company Keolis. The rise in costs could reach up to 25 million euros in 2023.

The company’s vice president, Beatrice de Francois, pointed out that the city had not seen an increase in transports fees for three years, and that the public transport company’s management saw this as the solution to the problem. The company is planning to raise prices by up to two per cent, but no decision has been made yet, Ms de Francois added.

Public transport companies in the Ile-de-France region around Paris have also been hit by the energy price hikes, and operators here are looking to lower VAT as a solution. The region’s prefect, Valerie Pecresse, did not rule out the possibility of reducing VAT on public transport from the current 10 to 5.5 per cent, a measure that the Transport Authorities Group, an association that brings together all the country’s transport networks, is also keen to see. The organisation intends to take the matter to the government once it has received feedback from all of its members.