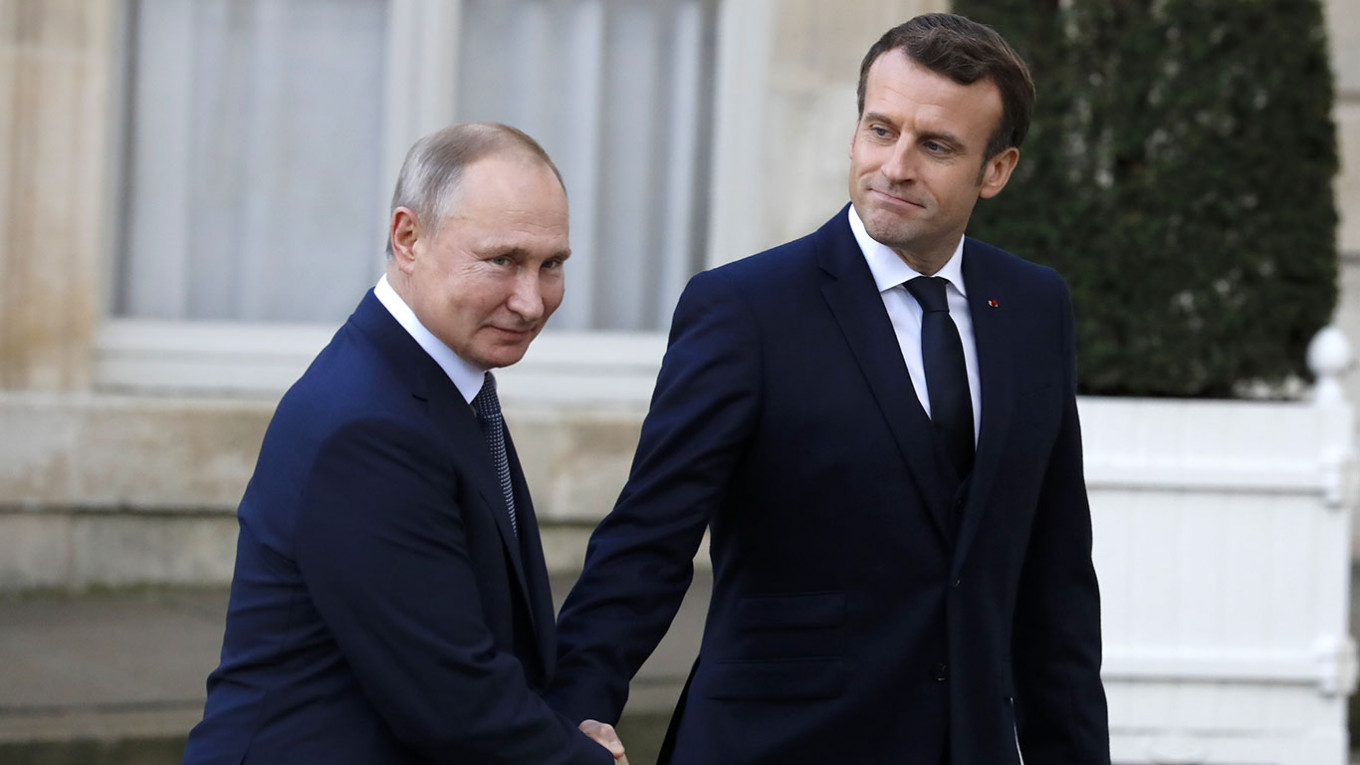 France is freezing the accounts of oligarchs with close ties to the Russian government and seizing their assets in a bid to prevent them from transferring their money to other countries, according to a statement by the French president's office. Russia has threatened EU countries that back Ukraine with a tough response.

The joint statement issued by the European Commission, France, Germany, Italy, the United Kingdom, Canada, the United States and Japan states that “Russia’s war represents an assault on fundamental international rules and norms that have prevailed since the Second World War, which we are committed to defending. We will hold Russia to account and collectively ensure that this war is a strategic failure for Putin.” Elysee announced several sanctions against Russia, which are aimed at isolating the country from the international financial and economic system.

The first measure is aimed at removing certain Russian banks from the SWIFT system to prevent them from reaching the world market. The second restrictive step aims to bar the Russian Central Bank from alleviating the effects of the sanctions by using its international reserves. With the third measure, the countries intend to take action against individuals and entities that facilitate the war in Ukraine and the harmful activities of the Russian government, in particular by restricting the issuance of so-called “golden passports.” These documents enable wealthy individuals closely linked to the Russian government to gain citizenship in an EU country, thereby accessing the country’s financial systems. The fourth move is to establish a trans-Atlantic working group to ensure the effective enforcement of the sanctions by identifying and freezing the assets of the aforementioned companies and individuals in those countries. In addition, France is compiling a list of the assets of Russian oligarchs, including luxury cars, yachts and properties in a bid to prevent them from transferring their assets to other countries. As the fifth and last measure, the parties issuing the statement have committed themselves to stepping up coordination against disinformation and other forms of hybrid warfare, adding that they are prepared to take further measures to hold Russia to account for its attack on Ukraine.

Meanwhile, French politicians are engaged in talks to resolve the conflict, with Foreign Minister Jean-Yves Le Drian travelling to Poland to meet his Polish and German counterparts Rau Zbigniew and Annalena Baerbock to discuss their joint response to the war on Ukraine, including the provision of humanitarian aid.

French Finance Minister Bruno Le Maire also commented on the sanctions imposed on Russia, describing them as rather effective. He pointed out that they are waging a full-blown economic and financial war on Russia, adding confidently that this is going to cause the collapse of Russia’s economy. According to Mr Le Drian, the consequences will be felt not only by Putin and his government, but also by the Russian people.

Russia was quick to respond to the sanctions announced by the EU. The EU’s actions and its role in the events in Ukraine will not remain without a tough response, as Russia will continue to ensure the realisation of its vital national interests without regard to sanctions, according to a statement published by Russia’s Interfax news agency. According to Russia, “it is time that Western countries understood that their undivided dominance in the global economy is long a thing of the past”. EU citizens and structures involved in supplying lethal weapons, fuel and lubricants to the armed forces of Ukraine will be responsible for any consequences of such actions, the statement says.

In response to the EU’s previous decision to close down its airspace to Russia, President Putin took a similar measure, as reported by the Russian RIA Novosti state news agency.