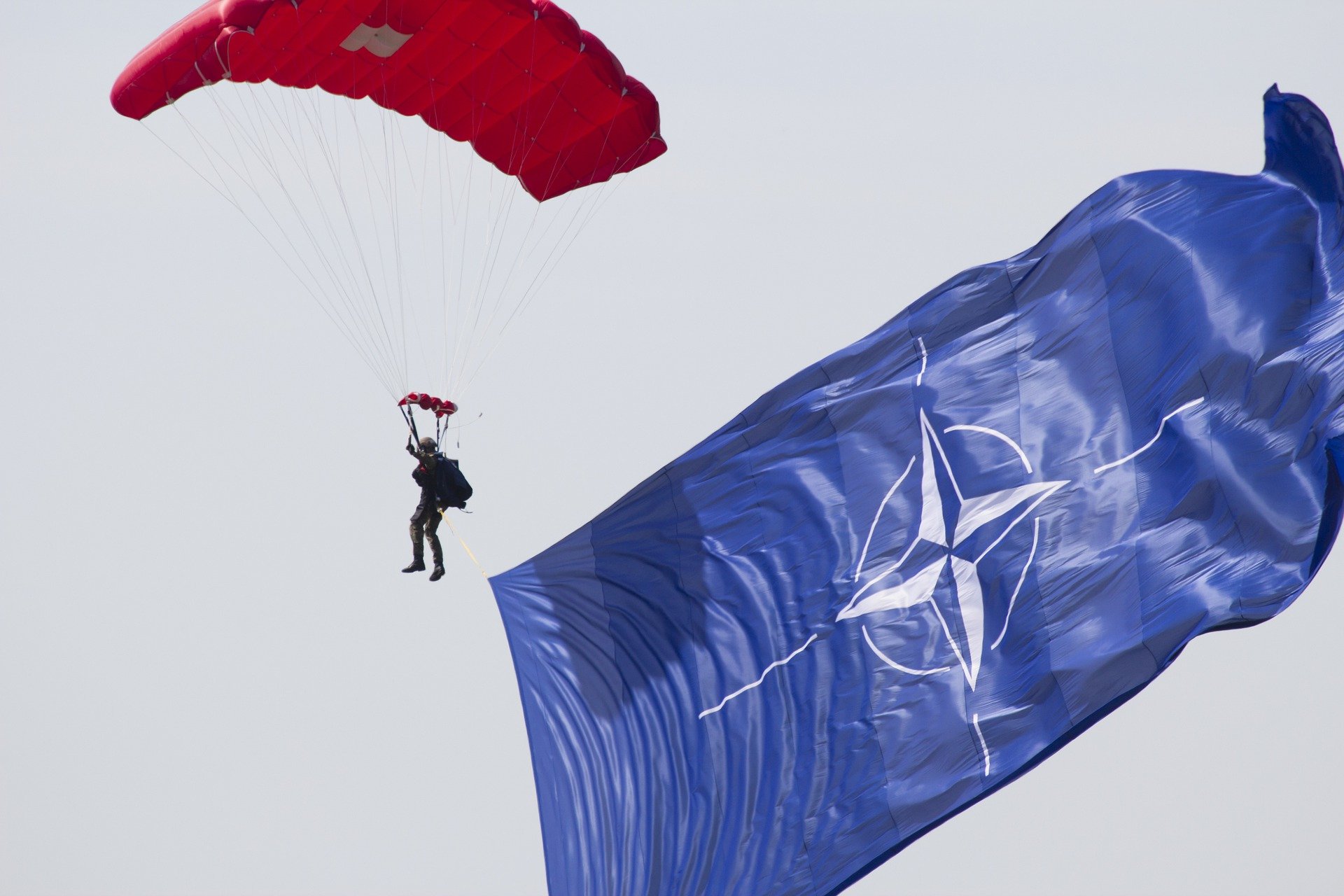 According to unofficial information from Brussels, Pristina cannot join the military alliance, however much it would like to do so. Accession requires a unanimous decision, but five of the member countries do not even recognise Kosovo as an independent state.

There is no possibility for Kosovo to become a member of NATO or to participate in NATO programmes, including the Partnership for Peace, in the near future. A precondition for joining the North Atlantic Alliance is a unanimous decision on admission by member states. According to unofficial sources, a senior NATO official in Brussels said that this is why he believes Pristina’s accession to the military alliance is unlikely.

The North Atlantic Treaty, signed in Washington on 4 April 1949, is the founding document of NATO. The aim is to jointly maintain peace and security, promote stability and prosperity, and uphold common values of democracy, individual freedom and justice. Under Article 10 of the founding treaty, the parties may, by unanimous agreement, invite any other European state capable of contributing to the further development of the principles of the Treaty and to the security of the North Atlantic area to accede to the organisation. Any State so invited may become a Party to the Treaty by depositing its instrument of accession with the government of the United States of America.

Along these lines, Kosovo’s accession seems impossible at the moment, as five of the NATO members do not even recognise Kosovo’s independence from Serbia. 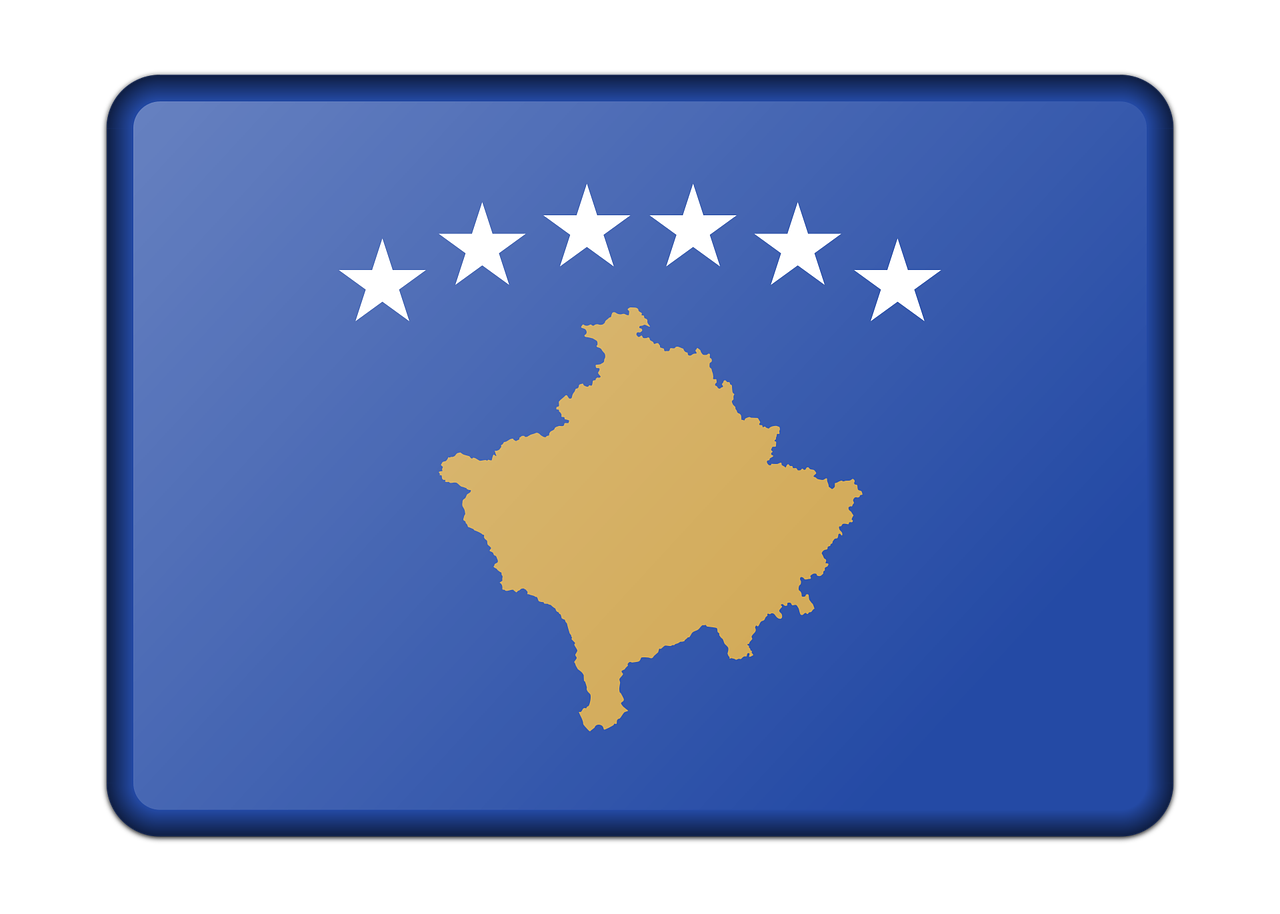 In recent days, the Kosovo leadership has been increasingly vocal about NATO membership. The proposal was immediately backed by one of the most powerful military powers. Turkish President Recep Tayyip Erdogan has expressed his strong support for Pristina’s accession. Kosovo leadership wants to join NATO as soon as possible to ensure its own security. They believe that strong Serbian-Russian relations could jeopardise that. However, despite political statements, the application for membership has not yet been formally submitted.

Serbia safeguards peace and stability in the region

Serbian President Aleksandar Vucic said that he could not assess at the moment the risk of Pristina’s admission to NATO, but the application should not be taken lightly. In his view, this is nothing new, as the Serbian secret services warned him about this six months ago. The head of state stressed that the current accession initiative is a joint action of Albanian lobbyists and some European and American politicians. 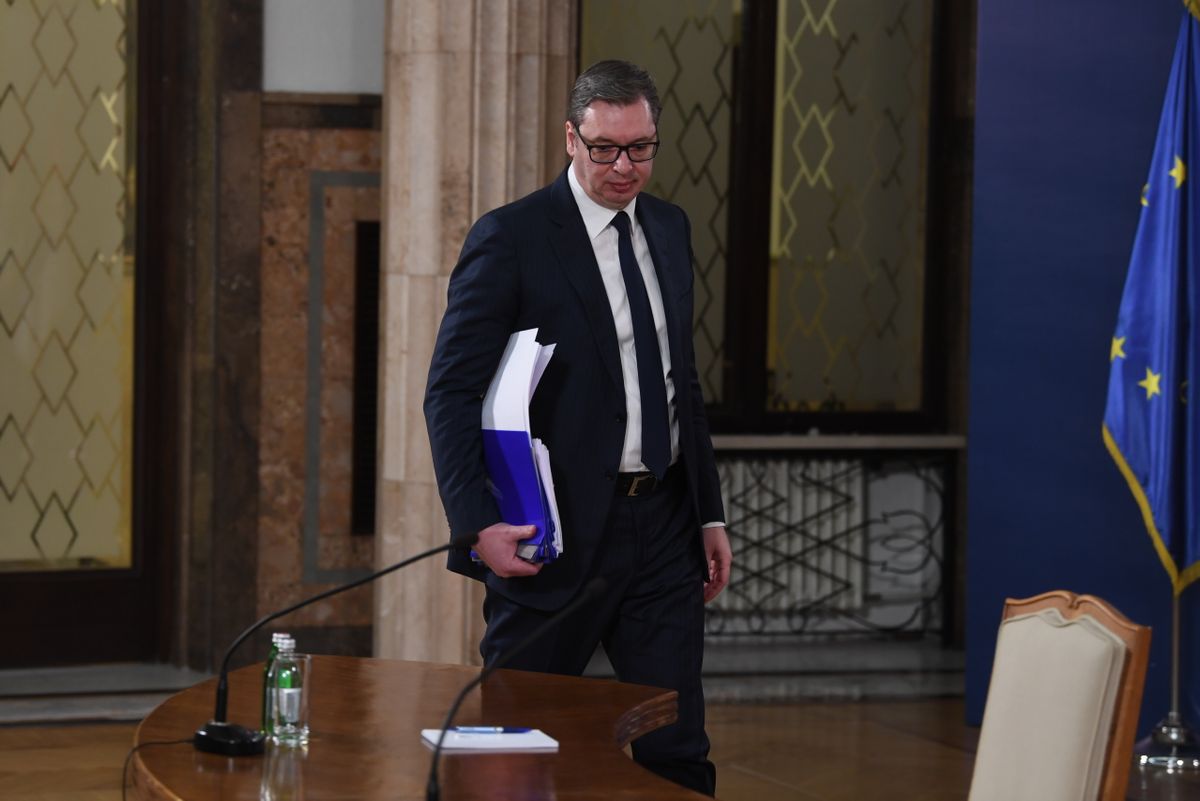 The aim is to persuade countries that have not yet done so to recognise Kosovo’s independence. Mr Vucic also reiterated his previous position that Serbia is not and will not be at war with anyone, and Belgrade continues to safeguard peace and stability in the region.