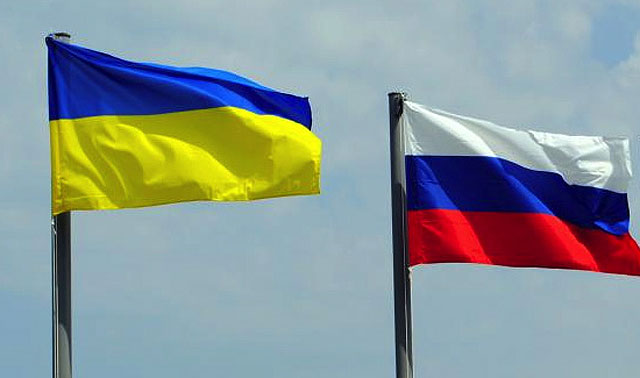 The war in Ukraine caused by the Russian invasion has pushed the prices of several commodities to new highs. As, in many cases, these countries are among the world's most important suppliers, experts fear that prices will climb even further.

The war in Ukraine has also shaken the commodities market in recent days, as Russia and Ukraine are key suppliers to some Western countries. Russia is the world’s second largest oil producer, accounting for more than a tenth of global production, so even a small disruption in production could cause untold damage around the world. The sanctions against Russia have already sent oil prices skyrocketing. North Sea Brent crude, for example, rose to a ten-year high of more than 118 dollars this week, while US WTI crude hit a high of almost 116 dollars. The decision by the International Energy Agency to release 60 million barrels of emergency oil reserves has done little to calm the situation, with traders still extremely tense.

In the case of natural gas, the price hike is driven by fears that the supply from Russia may be cut off in response to sanctions. The price in Europe has doubled in recent days, reaching 180 euros per megawatt hour. The European Union imports around 40 per cent of its gas from Russia, so the loss or disruption of gas supplies could cause serious problems for some member states. The worst affected by such a scenario would be Germany, where gas storage levels are just sufficient to get the country through this winter, while electricity bills will continue to rise. At the moment, high prices are actually benefiting Russia, which is making billions of dollars at a time when its economy is being squeezed by sanctions.

The price of coal has risen to unprecedented highs this week, at 440 dollars per tonne. As Russia is Germany’s number one supplier, the German economy is being hit hardest by the crisis in Ukraine in this area, as well. While in 2020, 45 per cent of imported coal and coal products such as briquettes or coke came from Russia, last year the share of Russian shipments increased to 57 per cent, according to preliminary data from the Federal Statistical Office.

Russia and Ukraine account for around 29 per cent of global wheat exports, so it is no wonder that the wheat price has also risen to multi-year highs in recent days as Russia’s invasion of Ukraine has disrupted global commodity flows and exacerbated supply shortages. Prices are rising mainly because markets are trying to price the impact of a possible loss of Russian supplies if the international community imposes further sanctions on Moscow. Wheat prices in Europe have risen dramatically to over 390 euros a tonne this week, but the situation is similar in the US, where the value of a tonne of wheat has also hit a record high.

Metals and metal compounds are essential for industry and Russia is the world’s fourth largest producer. Russia’s Rusal and Norilsk Nickel are the world leaders in aluminium and nickel. Due to the sanctions imposed by Western countries, the world’s largest container shipping companies have suspended cargo shipments to and from Russia, and the resulting threat of supply shortages has pushed prices on metal exchanges ever higher. Aluminium, at 3,732 dollars per tonne, costs more than it ever has in London. Light metals are needed for the production of cars, aircraft, consumer goods or packaging materials, as well as for the construction of buildings, and the global market would face severe consequences if the crisis were to escalate further.