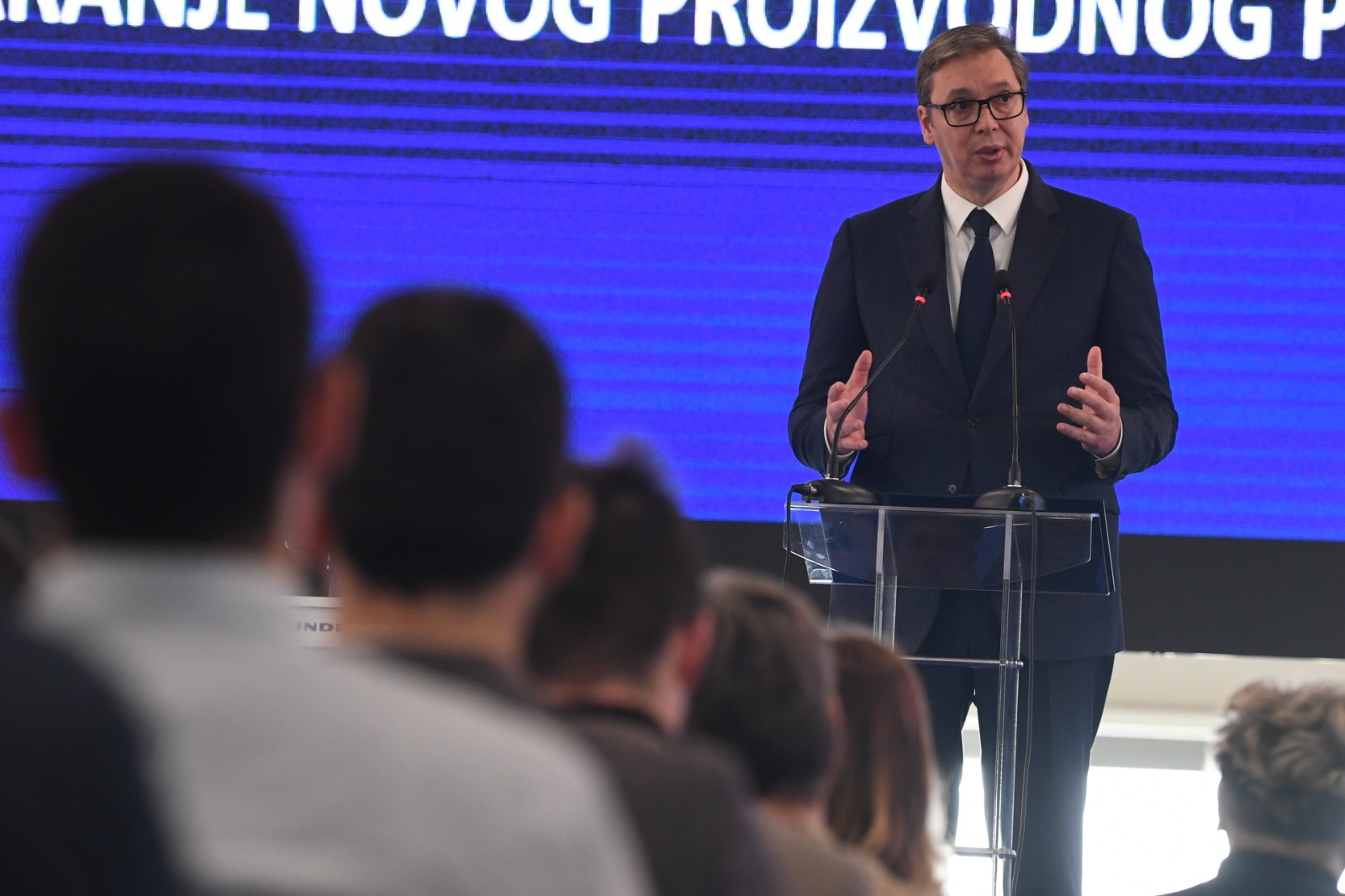 Serbia stands by policy of independence, Orban and Vucic to hold meeting

The Serbian president does not fight for Putin or Biden but only for Serbia and the Serbs. This is what President Aleksandar Vucic said after the inauguration ceremony of a factory. The president remarked that Western pressure is mounting on the country to impose sanctions on Russia, but Belgrade has been loyal to its own policy for 210 days.

Serbia has arrived at a crossroads, the Serbian press has been saying in recent articles. The country cannot continue its policies which involve aspirations of becoming a member of the European Union, while refusing to introduce sanctions against Russia. Serbian President Aleksandar Vucic was to address the Serbs early this week to inform the population about the challenges facing the country and the decisions affecting everyone’s life in the Balkan state. The speech has been postponed to a later date, with Mr Vucic reportedly to deliver it on 8 October. In the meantime he attended a factory opening on Wednesday, after which he answered questions from the press. 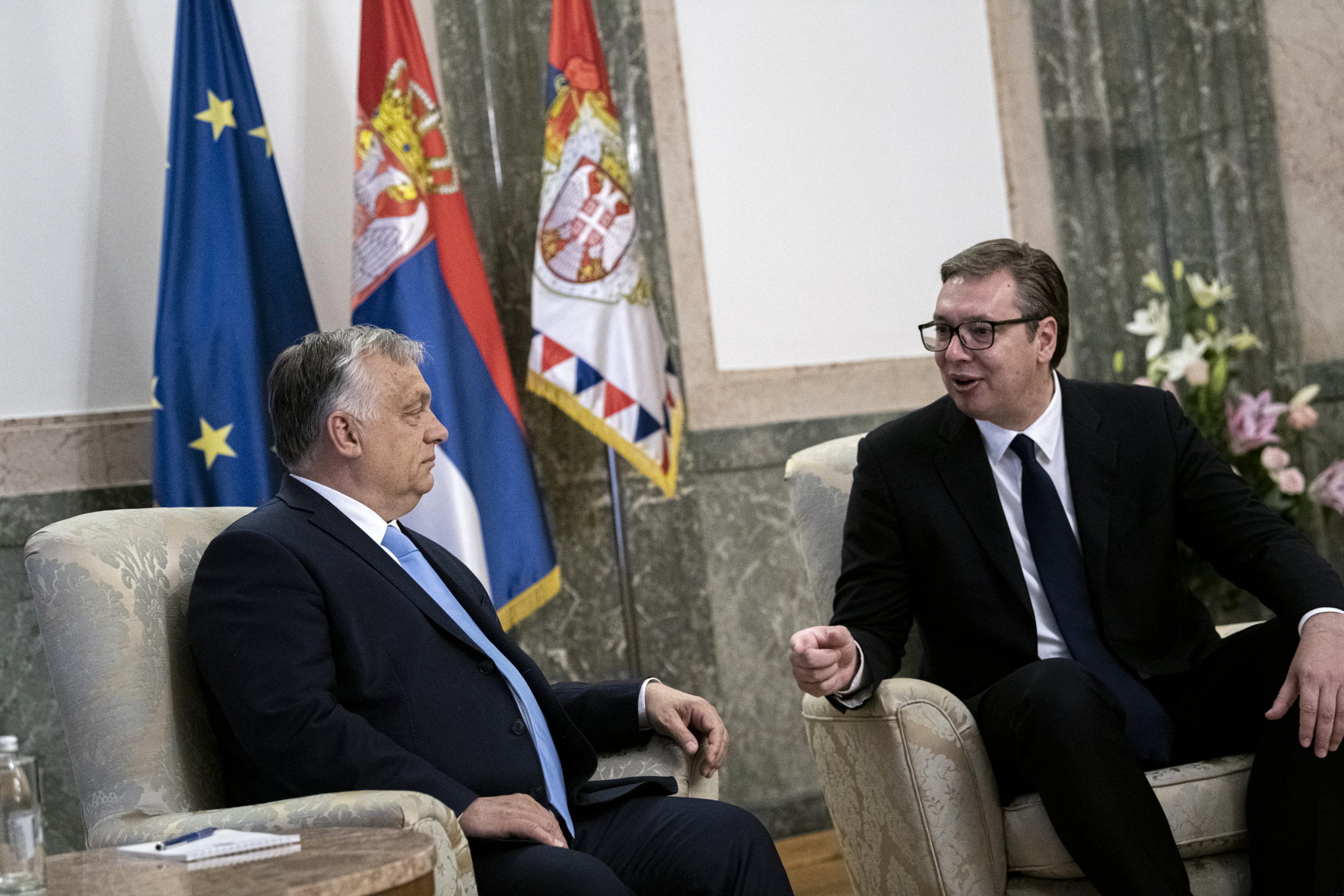 PM Orban and President Vucic in a previous meeting

“Starting on Friday, I will have a series of important meetings. First, MEPs will arrive in Serbia, followed by the German special rapporteur. On Saturday I will travel to Bulgaria where I will meet with Ursula von der Leyen. I will also have a meeting with Hungarian PM Viktor Orban, the details of which I will talk about on 8 October. We will see what happens with the Council and Kosovo. We will find out on 4 and 5 October. On the 6th, the meeting of the European Political Community will be held. And on the 7th, we will open one, two or three factories, which is the result of a year of hard work”, Mr Vucic said. 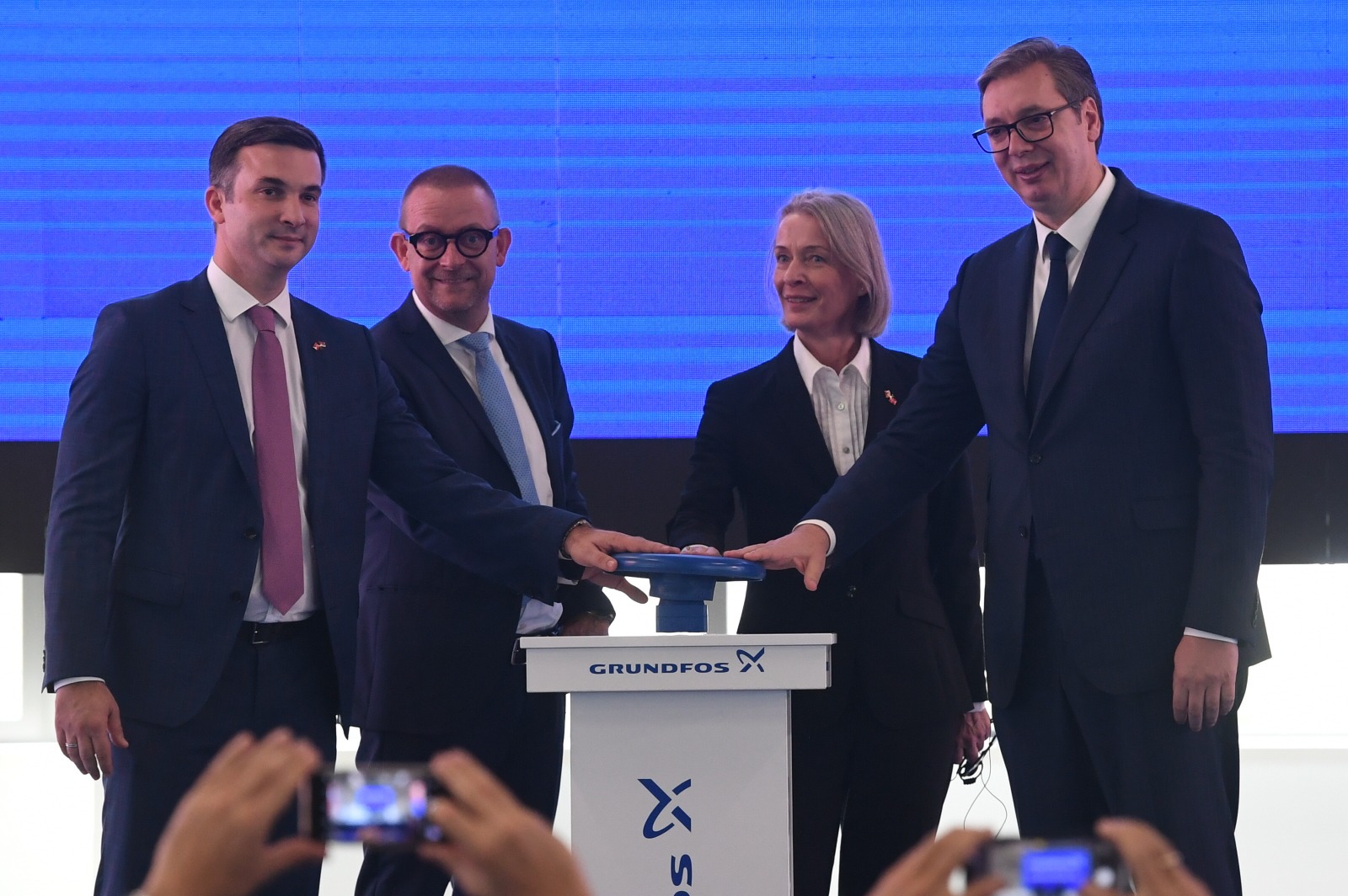 Energy saving measures to be revealed

On 8 October, however, it is not only foreign policy issues that will be on the agenda. President Vucic is also expected to give a detailed account of the steps the state leadership is taking to address the crisis caused by the war and sanctions.

“We will announce what decisions and measures we will take on the energy crisis and on food supply. People will also find out how much public sector salaries will be and what measures we are taking to save energy,” he said.

According to some members of the Serbian opposition, the time has come for the country to introduce punitive measures against Moscow. The decision cannot be delayed any longer and action must be taken, Dragan Dilas, the leader of the Freedom and Justice Party, says. Mr Dilas is an ex-member of the Democratic Party and a former mayor of Belgrade.

“This is his policy, which I have no comment on. On 3 April [the day of the elections in Serbia – ed.] they said I would be the one to introduce sanctions against Russia. Our policy is on a solid footing. I understand them, as I understand others who express their views. No one expected us to stick to our stable policy for so long,” the Serbian president said. 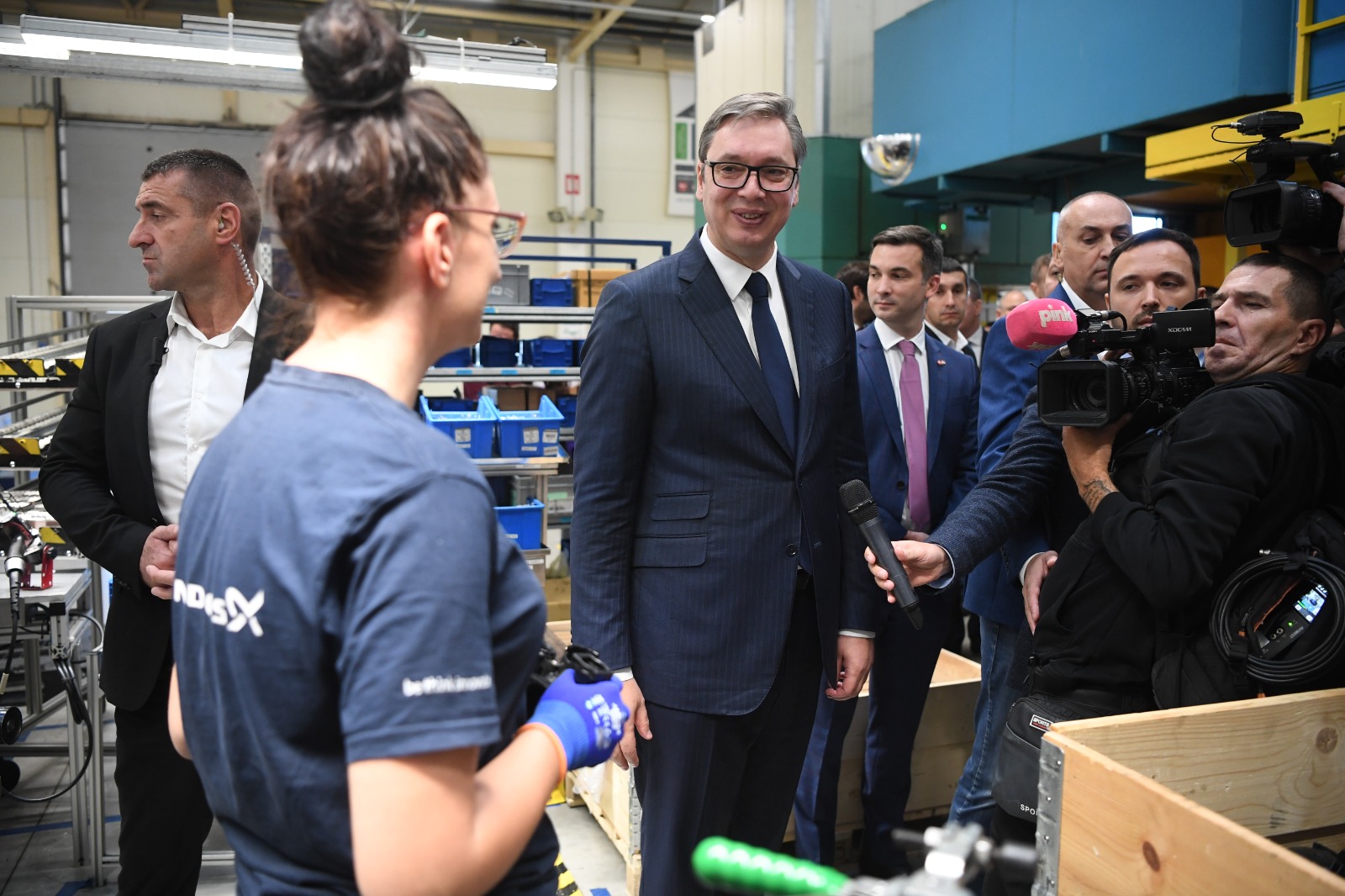 Serbia has stood by its decision of not imposing sanctions against Russia for 210 days now, Mr Vucic noted.

“I won’t fight for Putin or for Biden, only for our country, Serbia. I don’t care about foreign leaders at all,” the Serbian head of state underlined, adding that the international pressure on the country will continue to grow.

Responding a question from a journalist, the president reiterated Belgrade’s stance: Serbia does not recognise the referenda held in the Ukranian regions.