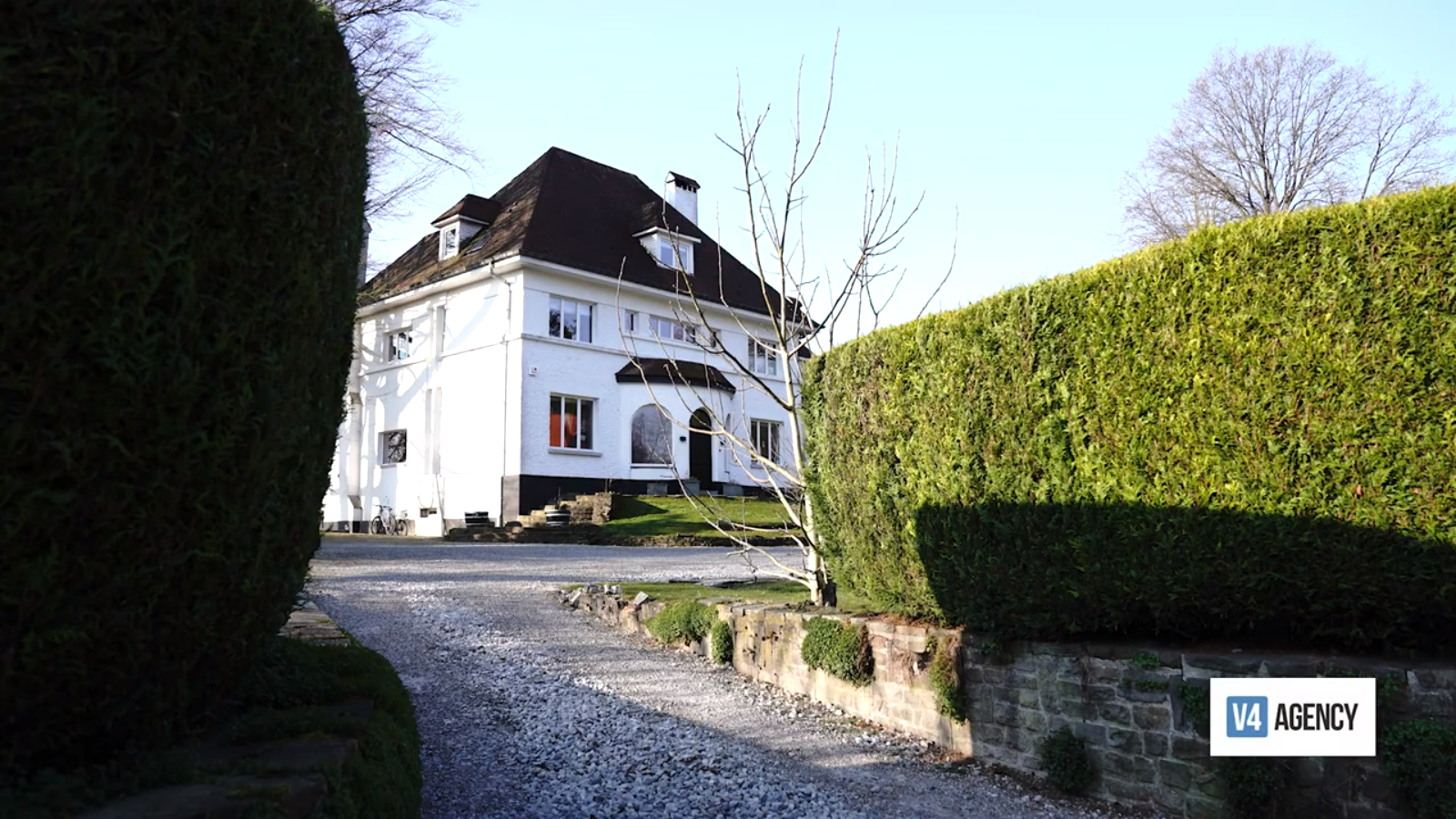 The Vice President of the European Commission happens to live at the exact spot where our filming crew was stopped and harassed by Belgian officers. Having seen the huge plot boasting a swimming pool and a luxury villa, it comes as little surprise that Brusselites are generally trying to keep their affluent lifestyles a secret.

Our first video was about how the Brussels elite is trying to control the lives of European citizens from its own micro-world. Many from this elite happen to live in the Belgian town of Tervuren, one of the richest and most strictly guarded places in Europe. A few minutes after our crew arrived in the small town boasting around 23,000 residents, police were alerted, presumably by a local resident.

The arriving officers searched every inch of our crew’s vehicle. They emptied our backpacks and seized our phones to delete all the recently taken images. They even confiscated a memory card used by our cameraman, saying no filming was allowed in the neighbourhood.

Our crew was held up at this property, so we became curious about who might be living in this street. A few hours of research and we had proof that European Commission Vice-President Frans Timmermans most certainly lived here, at least until December 2020.

Oddly, George Soros’s trusted man, a vocal advocate of European green policy, became noticeably secretive about his place of residence from late 2020. This is strange, because earlier, he had the habit of sharing photos and short videos – showing parts of his backyard or property – on his social nearly every week. The pictures give a clear impression about the vastness of the plot protected by a huge, neatly-pruned hedge around the backyard, which blocks the prying eyes.

The motion activated surveillance cameras follow every movement you make so closely as if they were protecting the residence of the British Royal Family. Needless to say that this VIP property also comes with a handsome swimming pool. However, for a little more than a year now, Timmermans has not shared a single post to reveal to the outside world the type of luxury enjoyed by his family. By the way, Mr Timmermans, or Max, used to play in the local football team as a kid.

With some additional research, it became clear that European Commission President Ursula von der Leyen also has strong connections to this heavily guarded lush suburb. She lived here until she was 13 and studied at the local international school. It appears that the EC chief, similar to the vice-president, has been unable to break her bond with Tervuren and keeps visiting the area for shorter or longer periods.

Tervuren boasts a number of prestigious schools. One of them is the British School of Brussels, which prepares future diplomats for the life of the elite. Tuition fees, adjusted accordingly, also reflect the wealth of those in the upper echelons of society. Starting from 10th grade, 1 school year will set you back with over 37 thousand euros, but parents have to shell out a poultry 17 thousand, even for a kindergarten year. For this kind of money, it comes as no surprise that the school itself is heavily protected and entrance is only possible with custom made, personalised cards. The plot – which is almost 10-hectares in size – features a 25m swimming pool, a gym, a dance studio, a fitness room and a multi-purpose sports hall, as well as tennis courts and even a field hockey pitch. Some of the Brussels bureaucrats also used to study here.

But let’s return to Mr Timmermans, the main proponent of restrained energy use, who lives a life of luxury – wasting a lot of energy. Based on a tweet, we know that he lived in a huge villa which had a swimming pool, at least at the time of the post. What we also know for sure, is that Mr Timmermans still says that he hails from Tervuren. The fact that his Dutch real estate is an hour and a half from Brussels speaks volumes about his hypocrisy. The Vice-President of the European Green Deal Portfolio, himself a huge consumer of energy, lives in a 12-room complex in the Netherlands, which is something we’ll explore in our next video.