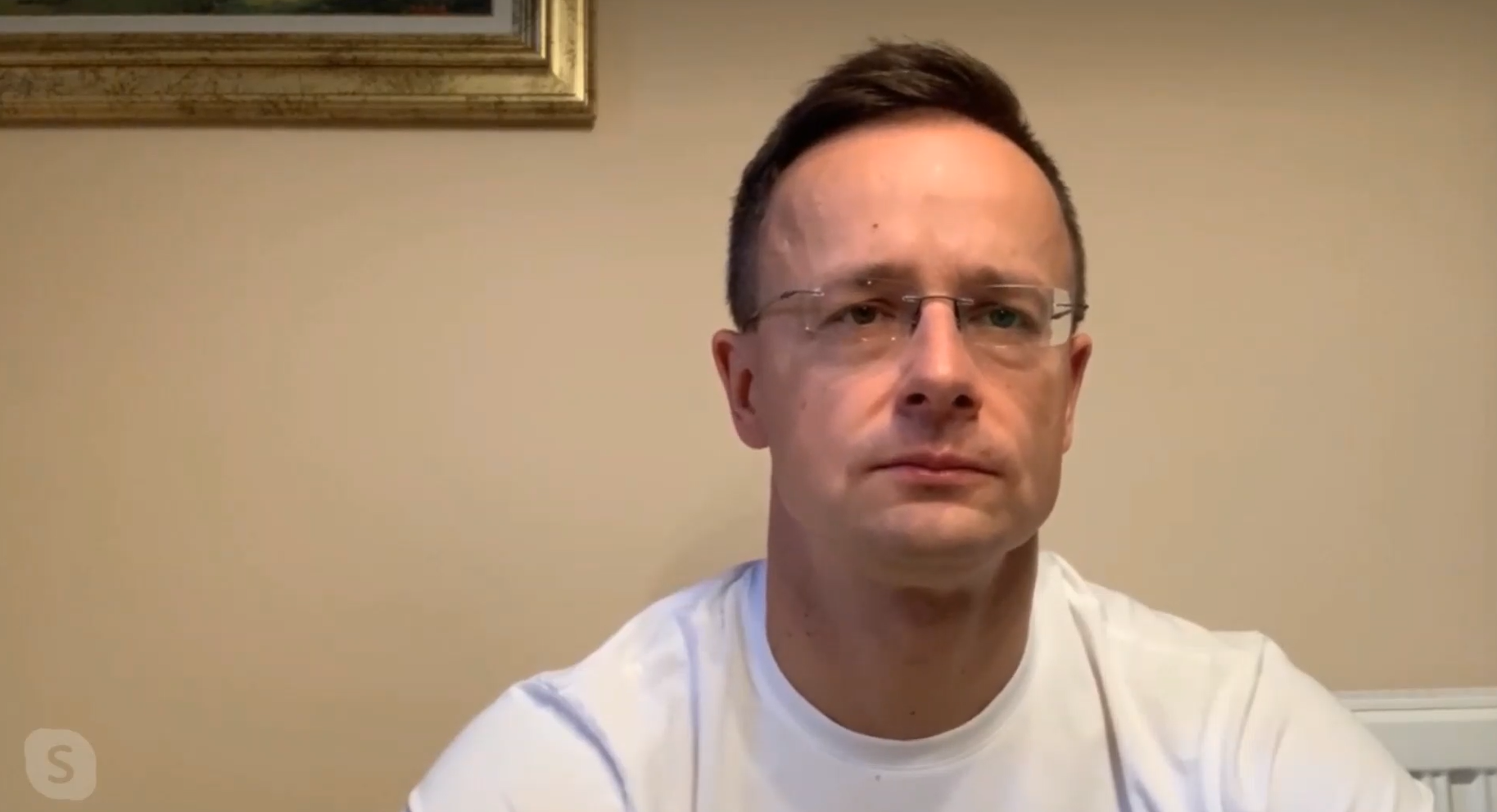 If the liberal mainstream likes you, then you are most likely to meet the rule of law conditions. However, if the liberal mainstream doesn’t like you, it means you probably haven t met the rule of law criteria. It is that simple, Hungarian Minister of Foreign Affairs and Trade Peter Szijjarto told V4NA. The minister also talked about Hungary s vaccine procurements and the economic recovery.

“We are negotiating with all possible partners, from whom there s a chance to be able to buy the vaccine. We absolutely don t make a political question out of this issue. This is about the lives of the Hungarian people, which we do have to save. So, it doesn t matter which source the vaccine comes from,” the Hungarian FM told V4NA. He added that Hungary is involved in a European project and is negotiating with the Russians and also with the Chinese.

“For now, the most important thing is to be diversified, to be able to buy as many vaccines from as many safe resources as it is possible, and not to allow this thing to go political,” Mr Szijjarto explained, adding that they are expecting 10 doses of vaccine next week from Russia, which will enable them to start running the laboratory tests.

Regarding the management of the economic downturn caused by the coronavirus epidemic, the minister said that the Hungarian government has a dual goal.

“First, of course, we must save the lives and the healthcare situation of the people, but on the other hand we must also maintain the operability of the economy; to keep the country up and running.”

In order to keep the country up and running, the government has decided to allocate an additional half a billion euros to boost investments in the country. The government is paying a third of the total volume of the investment for the companies in case they maintain their headcount with that given investment.

The minister said that they had been negotiating with some international companies on major investments, mostly coming from the East.

“Just this week, we were able to announce a major 65-billion-forint investment [more than 180 million euros] involving a Chinese automotive parts company,” he said, stressing that they are going to continue with such negotiations, as “we understand that the most important thing is still the investments: the more investments come to Hungary, the more jobs we can save.”

This week Hungary has reintroduced the special legal order to speed up action against coronavirus. In the spring, when the Hungarian government was granted special powers, Hungary received heavy criticism. In the FM s opinion, something similar can be expected this time as well.

“It doesn t matter what we do, there are always attacks against us. It s never about the concrete measures, it s about our general approach. The Hungarian government is a patriotic government, based on Christian democratic values with a very strong anti-migration policy and still successful. And this is the reason why the liberal mainstream cannot digest what we are doing, and regardless of the concrete measures, regardless of the concrete proposals, they always attack us. But these attacks are based on these political issues, for the liberal mainstream it is simply indigestible what we have been doing. We do not want to satisfy the liberal mainstream, but we want to satisfy the Hungarian people. So that s why it doesn t matter what they say about us.”

In connection with the ongoing discussions within the EU on tying EU funds to the rule of law, the Hungarian foreign minister said: “using European funds for blackmailing is simply unacceptable.”

Mr Szijjarto made it clear that when Hungary had joined the European Union, it undertook clear obligations, which were all fulfilled.

“That is why it is so concerning that anyone would like to use it as a leverage, or as a matter of blackmailing, because so far what we understand was the following: if the liberal side wins in a country, then the liberal mainstream considers that political structure as democratic. If it is not the liberals to win or rule the country, than the liberal mainstream considers that political structure undemocratic. So, this doesn t make sense, and this is something that we would never accept especially we would not accept attaching the issue of using European funds to this kind of way of thinking,” Hungarian Foreign Minister Peter Szijjarto said in his interview with V4NA.