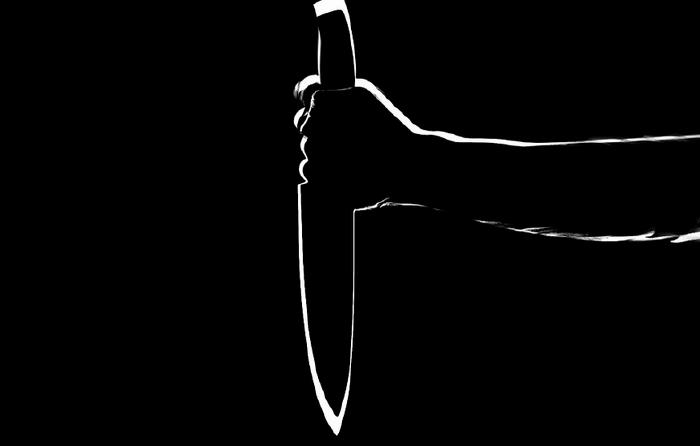 The fatal stabbing took place in a shopping centre near the capital. The assailant, a Senegalese national, was later subdued by an off-duty police officer. Surveillance camera recordings show that the knifeman had visited the scene twice before the attack.

Another fatal knife attack committed by a migrant took place in the commune of Claye-Souilly in the outskirts of Paris in Seine-et-Marne department. The assailant is a 62-year-old Senegalese national, Ousmane D., who holds a residence permit valid until 20 July 2021 and has a clean criminal record. The knifeman attacked young salesmen working at a Bouygues Telecom store in the local shopping centre. At this stage of the investigation, the attack is assumed to be motivated by a business dispute. According to press reports, the attacker got into an altercation with the shop assistants and then suddenly pulled out a knife and stabbed one of the assistants. The other assistant rushed to the help of his colleague but the knifeman injured him too. Four eyewitnesses, including an off-duty police officer, subdued the attacker. Several video recordings were taken of the incident.

The two casualties are the employees of the phone shop. One of them, Theo, 18, graduated from high school this year. The young man was so severely injured that the doctors could not save his life.

Jordan Bardella, second in command of the right-wing National Rally party, ironically asked on Twitter how many people would kneel in memory of the young victim.

Interior Minister Gerald Darmanin also commented on the incident, thanking those who stopped the assailant, including the off-duty police officer, for their bravery.

The town’s mayor also thanked for the intervention, noting that there could have been more casualties without it, as the mall was packed with people and the assailant was visibly frantic.

According to sources of Le Point portal, the CCTV footage of the mall shows that the knifeman had prepared for the attack, as he had visited the scene twice, on 6 and on 9 July, staying there for 10 minutes on the first occasion and half an hour on the second. The paper also reported that the assailant seemed extremely determined; he refused to drop his weapon and even threatened the intervening police officer.