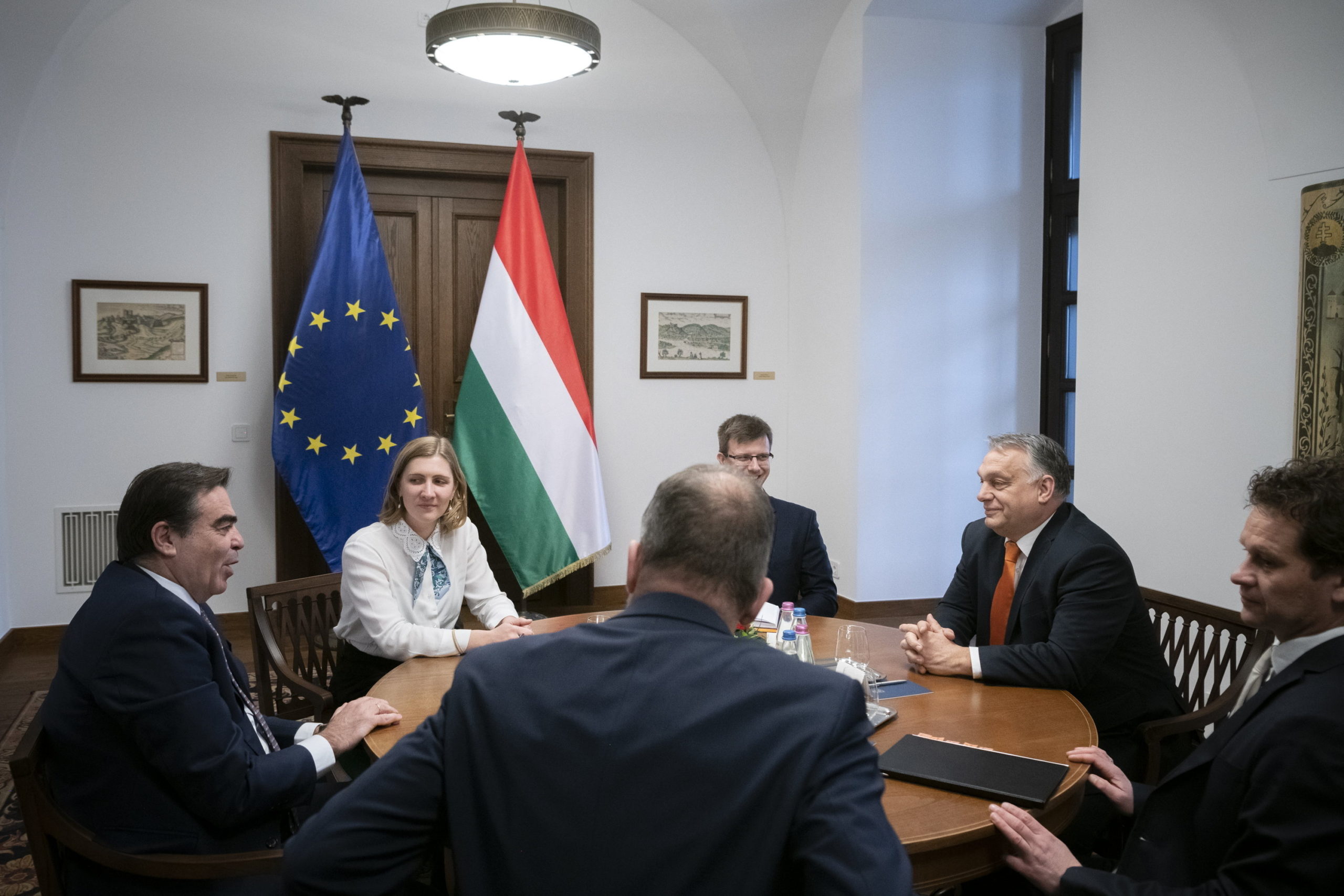 The two politicians stated that their primary goal was to restore peace in Ukraine as soon as possible, and agreed that the European Union should represent a unified position throughout those efforts. The vice president of the EC praised the helpfulness Hungarian NGOs and citizens extended to refugees fleeing the Ukraine, which he saw first-hand while visiting the border. He promised that the EU would support these efforts.