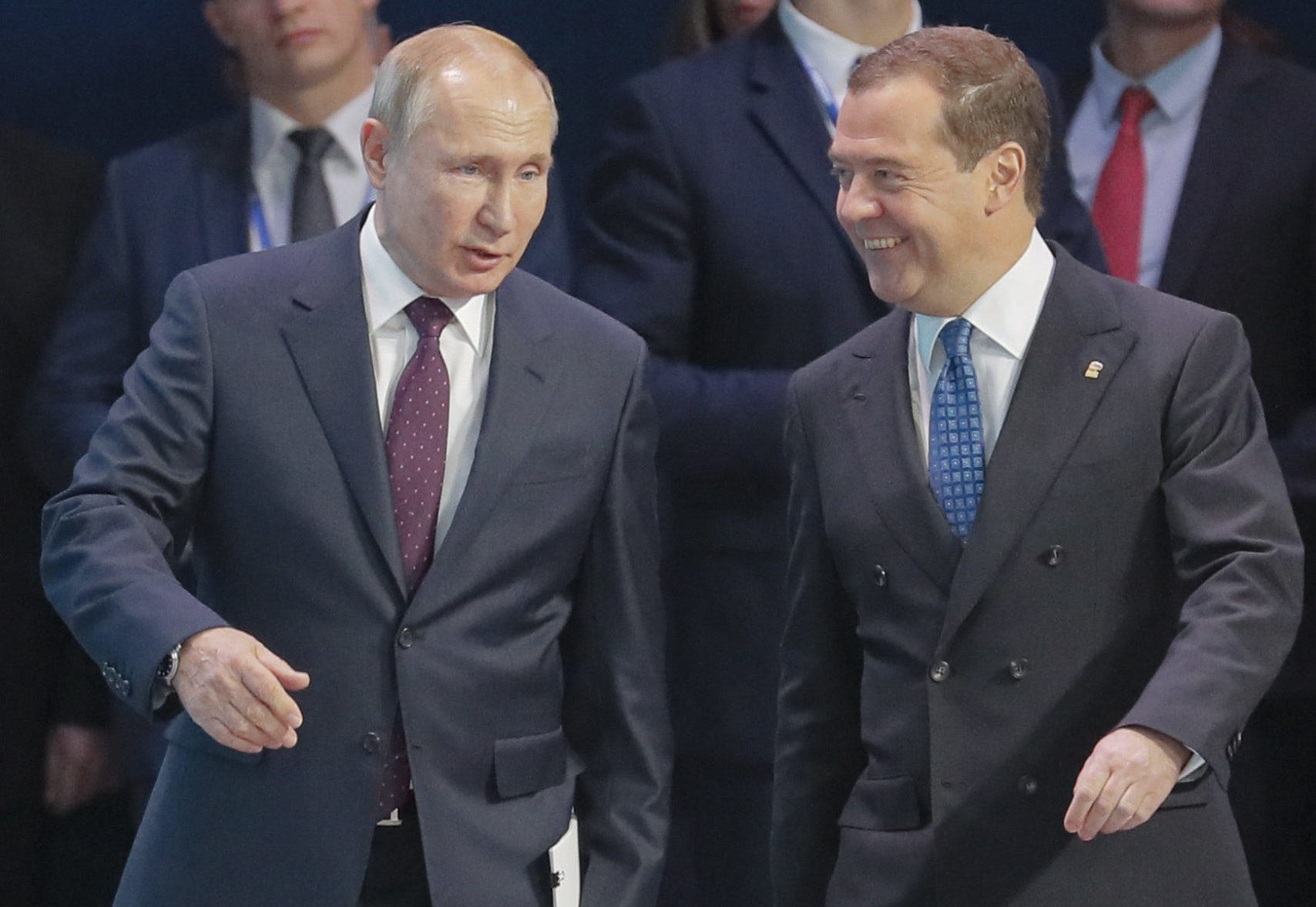 The world will change, Russians say

Dmitry Medvedev, deputy chairman of the Security Council of Russia, published an entry titled "Friday the 13th" on Telegram to share his views on what will happen "next", listing in numbered points the outlook for the world subsequent to the sanctions against Russia.

Dmitry Medvedev, former prime minister and deputy chairman of the Security Council of Russia headed by Vladimir Putin, detailed in a post on Telegram what is to change in the world in the aftermath of sanctions imposed on Russia.

A number of global supply chains may collapse, and a major logistics crisis is likely to evolve, “including the collapse of the activities of foreign airlines that are banned from flying over Russian territory”, he writes.

The energy crisis will intensify in those countries that – “shooting themselves in the foot” – have imposed sanctions on energy carriers supplied by Russia, Medvedev points out in his post.

Fossil fuel prices will continue to rise while the development of the digital economy will slow down.

the prospect of famine will threaten some countries.

The vice chair of the Russian Defence Council predicts that some countries or groups of countries could face currency and financial crises, instability of national currencies, skyrocketing inflation and “destruction of the legal system serving the protection of private property.” New regional military conflicts will emerge in locations where peaceful solutions have not been reached for years, or “where the interests of the main international actors are being ignored,” the former head of state continues.

Mr Medvedev also warns on Telegram: Those terrorists who think that the Western authorities are now distracted by “taking on Russia” are becoming more active. He says that

new virus outbreaks can be expected, “due to the lack of sincere international cooperation in areas of medicine and epidemiology or the use of biological weapons.”

The post also says that international institutions, such as the Council of Europe, that have shown effectiveness in resolving the situation in Ukraine will be sidelined. Countries will forge new international alliances, which, according to the Russian politician, “will be based on pragmatism rather than the ideological Anglo-Saxon criteria.”

A new security architecture is being created, one that de facto and then de jure recognises the realities that have emerged, Medvedev’s post reads, demonstrating the weakness of Western concepts of international relations.

The concept of an America-centred world will collapse

and respect for the interests of countries in conflict with the Western world will be inevitable at the international level, he concludes.