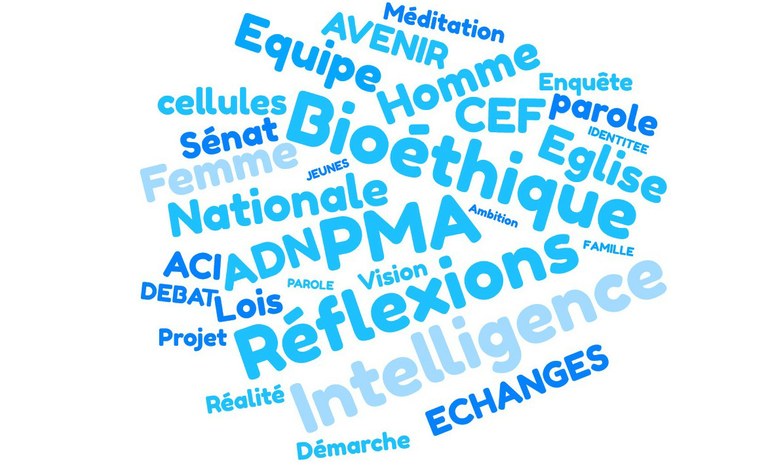 The recently adopted legislation raises several ethical issues, as it extends access to medically assisted reproduction methods financed by the social security system, to single women and lesbian couples. However, many are opposed to the idea of bringing up children in families without fathers. The president of the Catholic Families Association has expressed concerns over the law, arguing that it impairs the dignity of the weakest.

The lower house of the French parliament finally passed a bioethics law with a large majority, 326 votes in favour, 115 against and 42 abstentions. The new legislation will give single women and lesbian couples access to medically assisted reproduction to concieve babies. The decision came after years of debate; the idea was first proposed by then president Francois Hollande, who pledged that the law would only be introduced after approval by the ethics committee.

No legal provisions were put in place at the time. French President Emmanuel Macron picked up on the issue later, in his 2017 campaign, and promised to extend fertility treatments, including IVF, to single women and lesbian couples, with costs to be covered by the social security system.

Several ruling party politicians welcomed the definitive vote on the law. Others, however, were unhappy, pointing out that the section in the bioethics law that grants single women and homosexual couples access to social security-covered fertility procedures could have a negative impact on a child who will grow up in a fatherless family.

The most popular opposition politician, Marine Le Pen, spoke out against the bioethics law in parliament in September 2019. The politician believes that for children raised by same-sex couples the act constitutes an unlikely and biologically impossible situation as no one can be born from two mothers.

French Catholics have protested against the law several times as they also think that there is no family without father.

The French Association of Catholic Families expressed their concerns about the recently passed bioethics law, saying there is an opportunistic, underlying aim to gain political profit. It was an important part of Emmanuel Macron’s campaign to provide a state-funded artificial insemination program for single mothers and lesbian couples. Association chairman Pascale Moriniere says the adoption of this law is a Pyrrhic victory, which will be viewed as a catastrophic defeat in history that strips the weakest of their dignity, Le Figaro writes. For Catholics, the perfect world is based on simple principles that are shared by many: public good precedes everything, solidarity, the inalienable dignity of humans, special attention towards the most vulnerable and poorest, and providing support for families and the basic unity within society. Pascale Moriniere shared a tweet to thank the 115 MPs who voted no for their discernment and courage, and for not renouncing ethics and justice. History will remember them, the Catholic association’s chairman concluded.