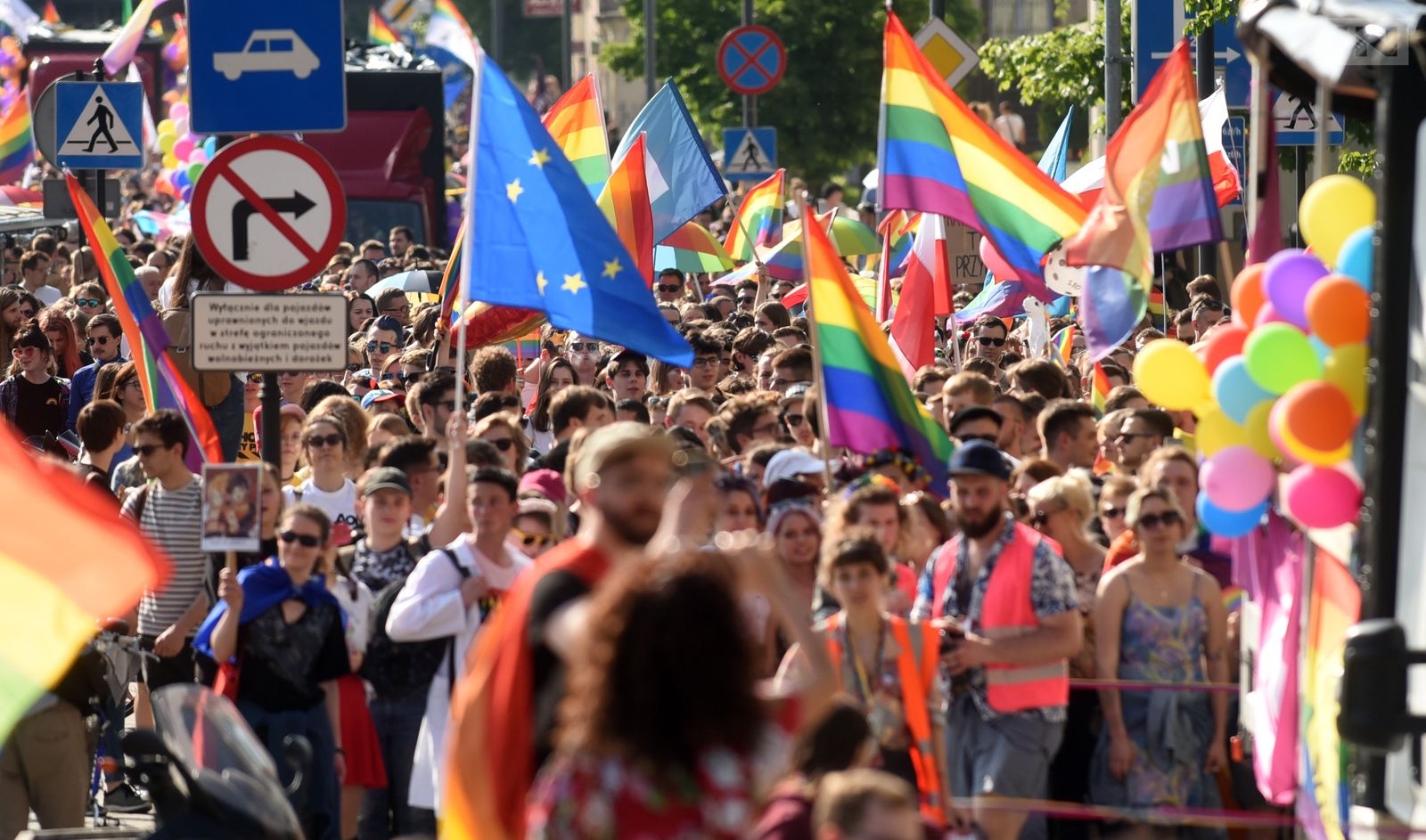 The mayor of a large city has become the honorary patron of the homosexual parade scheduled for August. This move shocked residents averse to the LGBTQ propaganda.

The Pride “equality” march will be staged in Krakow, Poland’s second biggest city, on 14 August. Notorious for its anti-religious excesses, the event comes on the eve of the feast of the Assumption of the Virgin Mary, which has caused an uproar among traditionally Christian Poles.

Local LGBTQ organisation Queerowy Maj has announced that Krakow mayor Jacek Majchrowski became the patron of the homosexual event for the first time. Queerowy Maj says “the mayor hopes the event will be celebrated in a good atmosphere and it will be an excellent opportunity to promote an open attitude towards diversity.”

Nina Gabrys, the mayor’s equality policy officer, was happy to report this on social media. “Krakow has hosted the equality march for many years; it is a shared, safe, joyful space where everyone can be themselves because love does not exclude anyone. We are working intensively to make Krakow a city of equality,” Ms Gabrys wrote on social media.

The mayor of Krakow, who has been in office since 2002, has until now refrained from any public statements that could have been interpreted as the open support of the LGBTQ ideology. While he allowed gay pride marches in the city, he tried to remain neutral on such initiatives.

This is now a thing of the past, and to the dismay of those who respected his previous stance, this year marks the first time when the mayor has taken on the patronage of the provocative march, which offended many in their moral and religious sentiments. The Krakow Pride will take place on the eve of the feast of the Assumption of the Virgin Mary. More than ten thousand people are expected to attend.

LGBTQ parades have also been organised in the Polish capital Warsaw and in Poznan this year.