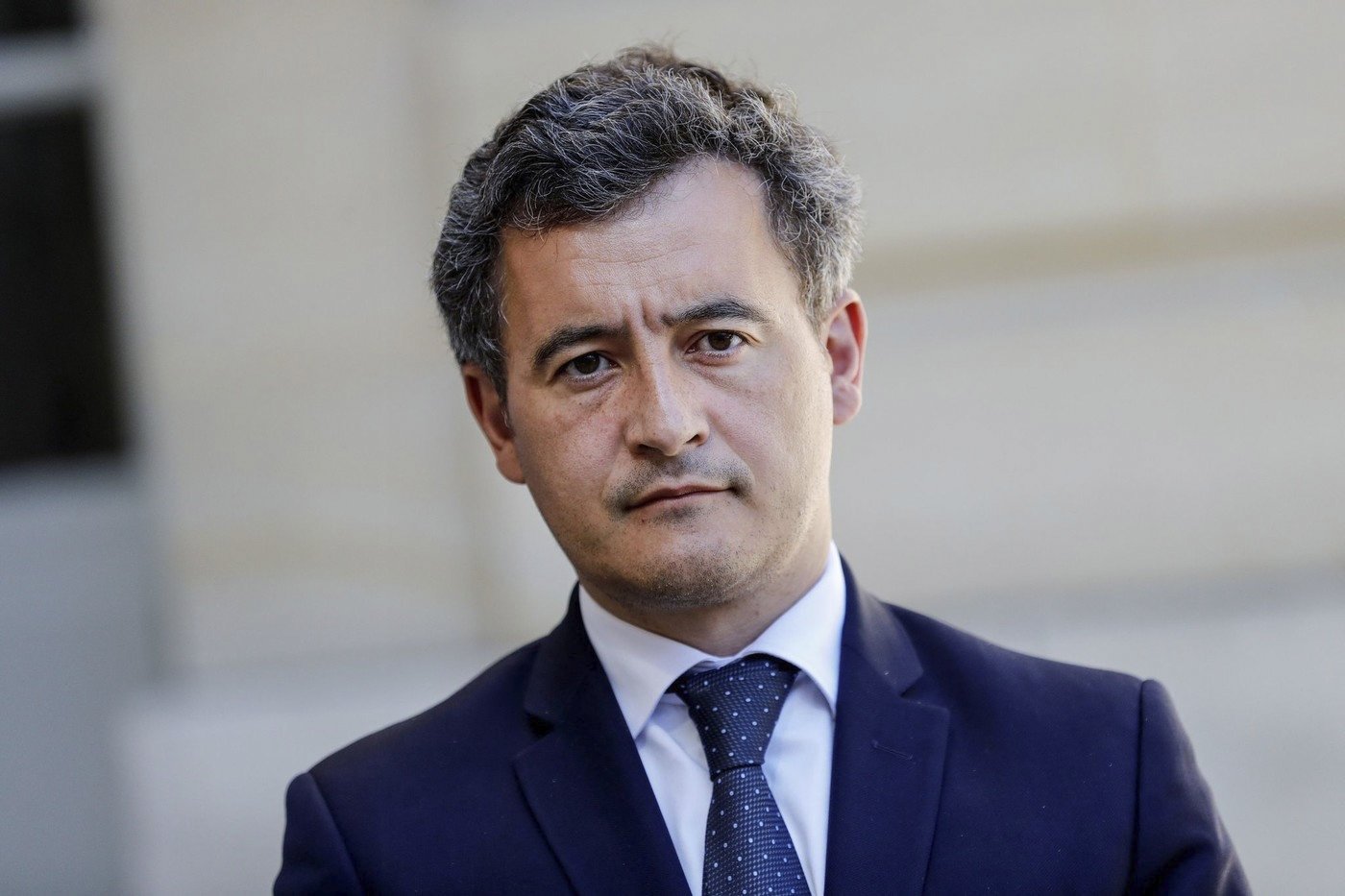 The imam who was found to be responsible for the beastly beheading of teacher Samuel Paty was one of the speakers on the website. The site has been shut down for not complying with the law prohibiting Islamist separatism, as the platform was used to relay Salafist content inciting hatred and calling for jihad, the interior minister said.

The French interior minister launched renewed efforts to crack down on Islamist separatism. He has banned the website La Voie Droite (straight path) for broadcasting Salafist content inciting hatred and calling for jihad.

According to the daily Le Parisien reporting on the closure, La Voie Droite is an important site that has existed since 2012. The site offers audio courses, conferences and sermons to internet users. Among the speakers on the site is Ibrahim Abou Talha, the former imam of Patin, Seine-Saint-Denis department near Paris. The religious leader is accused of being responsible for the killing of Samuel Paty, the teacher beheaded in October 2020, as it was his call for revenge that led to the shocking tragedy. Following the murder, the interior minister closed the mosque and it was allowed to reopen last April after the imam inciting hatred had been dismissed.

The paper writes that another regular speaker on the site is the preacher Youssef Abou Anas, who, back at the end of 2016, was accused by authorities of calling for discrimination, hatred and even violence against women, Jews and Christians. The Salafist prayer room in Yvelines department, where he served as an imam, was shut down.

After focusing on mosques, the French authorities are turning their attention to websites, especially the one titled La Voie Droite. Interior Minister Gerald Darmanin believes the portal serves as an on-line publishing company and disseminates Salafist content. Darmanin wrote that in line with the legislation passed in the summer outlawing Islamist separatism, he launched a procedure for the closure of the website “La Voie Droite” which progagates content encouraging hatred and jihad.

Damanin added, “The law strengthening respect for the principles of the Republic that the government has passed is an important text which provides the means for the state to defend itself against Islamist separatism and those who want to overthrow the values of the Republic.”

According to the Secretariat-General of the French Interministerial Committee for Prevention (SG-CIPDR), the said act contains new penal provisions, in particular against online incitement to hatred. The committee emphasizes that the Avia act against online hate speech, named after National Assembly Deputy Laetitia Avia, ordered the establishment of a watchdog centre bringing together associations, administration, researchers and platforms combatting hate speech, as well as providing tools to tackle the phenomenon while offering solutions in media education.

The committee also stressed on Twitter that the law strengthening respect for the principles of the French Republic would increase controls on associations, as France would not tolerate state subsidies to be used by associations for separatist purposes.