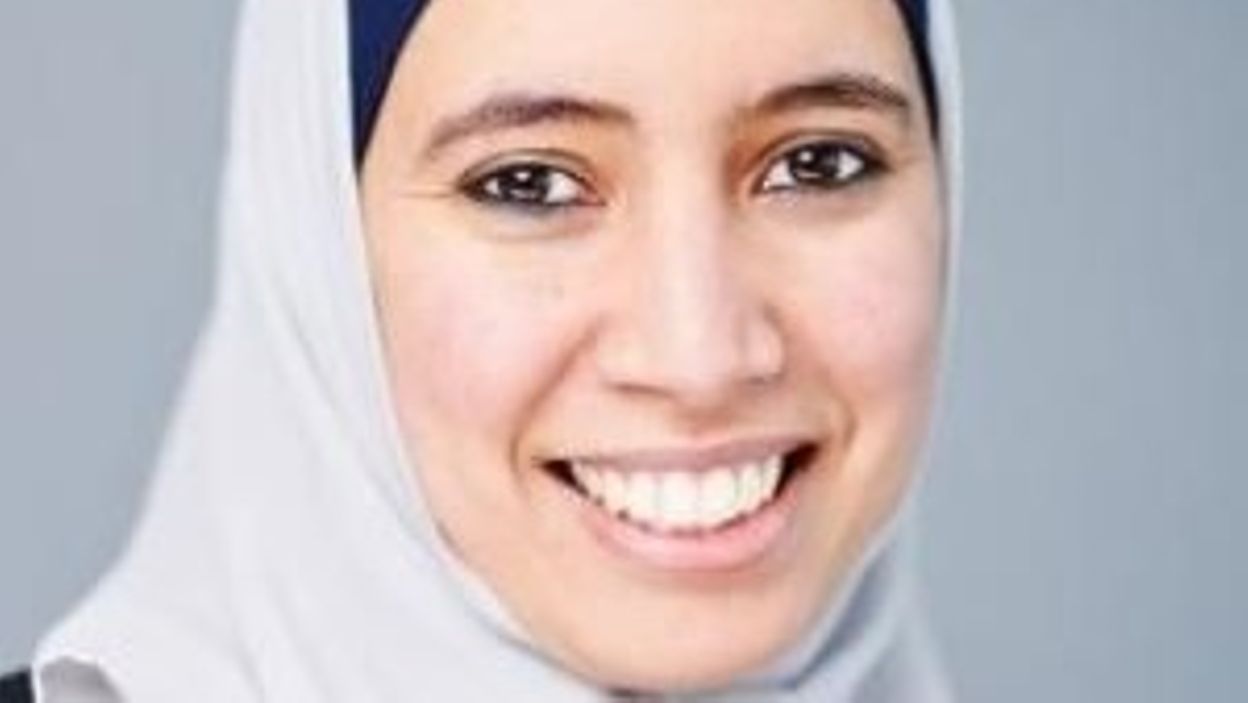 The Muslim politician's behaviour and statements have stirred up quite a controversy of late. Many criticised her for not removing her headscarf while acting as a state representative, but her recent interview – whose text was changed retroactively – has also provoked an outcry. This week she will be heard by the National Security Committee, following news reports that she had ties to an Islamist organisation,

Embroiled in deepening scandals, Ihsane Haouach, the Belgian government commissioner for equality, stepped down barely a month after her appointment to the post. The Muslim politician has had a bumpy career, with several incidents blemishing her political work. As V4NA also reported, the government commissioner had earlier organised events where women and men were seated separately, which is all the more controversial as Haouach was the head of the Institute for the Equality of Women and Men.

The Muslim woman also provoked strong reactions by wearing a headscarf as a government representative, although it is incompatible with the neutrality of the state. This was pointed out by Corentin de Salle, the leader of the French-speaking Belgian liberal political party Reform Movement (Mouvement Réformateur), who is also the director of the Jean Gol Centre. At a meeting of the Institute of Equality between Men and Women, he asked the Muslim commissioner to remove her headscarf, claiming that she represented the state. He added that she had the right to dress as she saw fit, but as a government representative, her attire worn at board meetings was in violation of the principle of state neutrality. Ihsane Haouach not only refused to remove the garment, but called the request a racist and sexist attack, explaining that de Salle would never use this kind of tone when arguing with a man.

The case was followed by another scandal. The text of an interview she gave was later altered by European Forum for Muslim Women, an Islamist organisation affiliated with the Muslim Brotherhood. They removed several parts of the text, rewrote sentences and published the edited version. However, the organisation L’Observatoire des Fondamentalismes a Bruxelles, which aims to protect democratic values and freedom of speech, found out about the original text of the interview and published it.

After all this came the news on 9 July about the government commissioner’s resignation. The Belgian press reported that the Muslim politician resigned after a leaked state security report came to light, according to which she was allegedly connected to several members of the Islamist organisation called the Muslim Brotherhood. She was not a member of the organisation, Le Soir wrote, but the paper called it likely that she had links to several members. It will be the task of the National Security Commission to find out whether Ihsane Haouach was aware that those people were affiliated with the organisation. The politician has been summoned for a hearing, scheduled for this week.

Belgian daily La Libre wrote that the report contains information disclosed by a third person, who said that Ms Haouach had attended a number of meetings and dinners organised by associations linked to the Muslim Brotherhood.

The politician cited personal reasons for her resignation, saying that she wanted to protect herself and her loved ones from cyberbullying. However, Le Soir published shortly afterwards that the secret service informed the Belgian government about the potential links between Ms Haouach and the Islamist organisation.