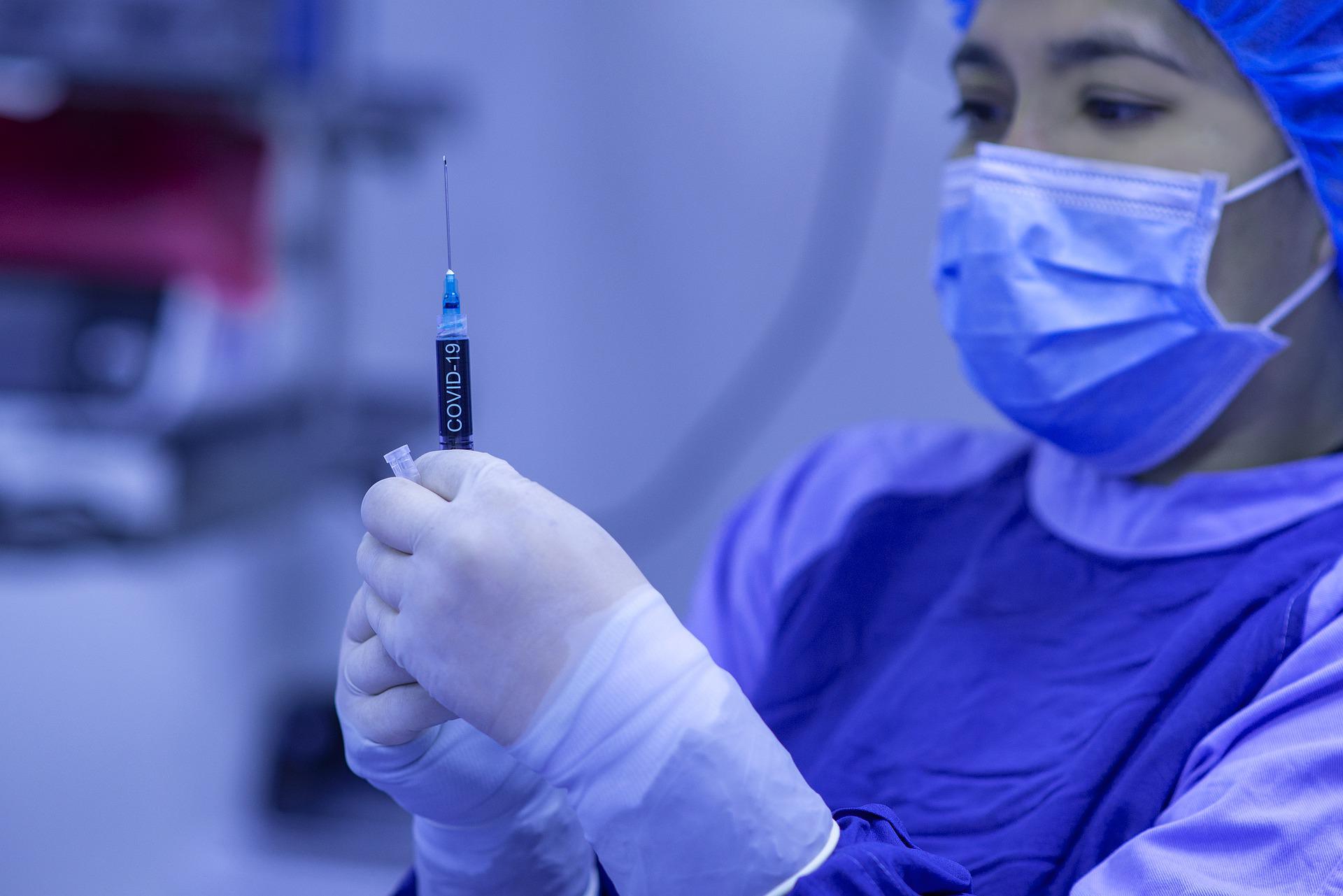 After a declining trend seen in the past few weeks, new infections are on the rise again in Europe. The daily number of patients is nearing 150 thousand in France, and it is over 130 thousand in Germany, according to data on 28 June. There are an increasing number of new cases in popular holiday resorts across Europe. The Greek government is considering the reintroduction of Covid-related restrictions and, according to a Croatian expert, it may be advisable to reimpose mandatory mask-wearing in some cases.

Most new infections are recorded in France

Despite summer months and the heat, Covid-19 has regained its strength yet again, with an increasing number of cases reported from Western Europe. On 28 June, France topped the statistics with the highest number of infections all over the world, according to data published by Worldometers. Fully, 147,248 people contracted the disease in the country in the course of just one day, according to official figures. The runner-up is Germany with 133,950 registered cases, followed by Italy with 88,555 new coronavirus infection cases. 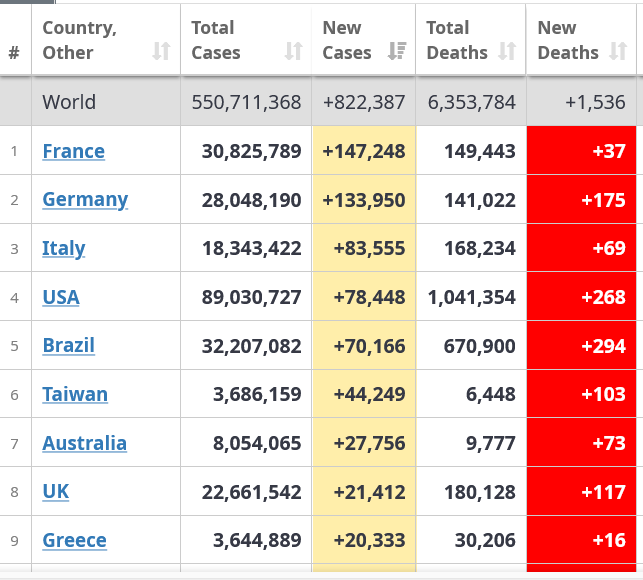 The US is fourth on the list, followed by Brazil, Thailand and Australia. Daily cases exceed 20 thousand even in the UK and Greece, now in 8th and 9th place on the list

Regarding fatality figures related to coronavirus and its complications, the numbers are still quite low. A comparison by worldometers, compiled on 28 June, shows that most deaths have occurred in Brazil, followed by the USA and Germany. 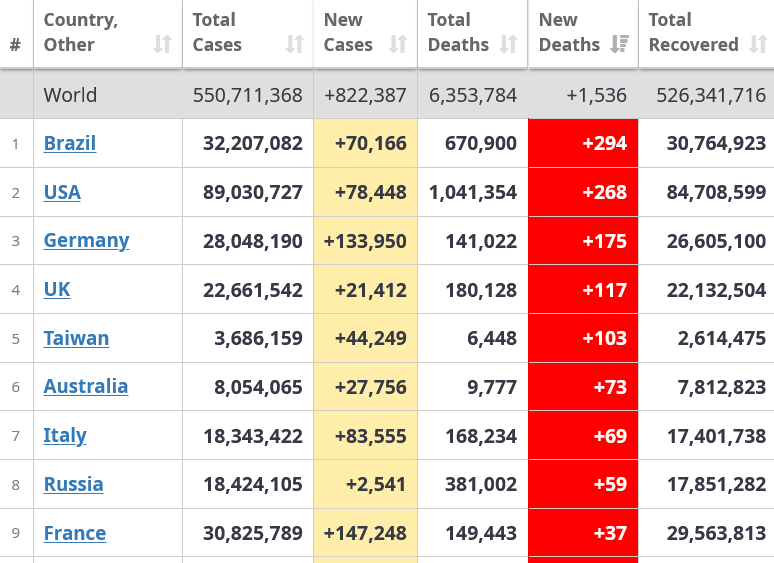 The number of daily infections has exceeded 10 thousand in Austria. A poll conducted by the OGM Institute revealed that the majority of the population are asking the government to reimpose mandatory mask-wearing in public areas, the B92 news portal reports. 55 per cent of people surveyed think that it would be right to bring back the FFP2 masks into the country’s supermarkets, public institutions, and public transport system. 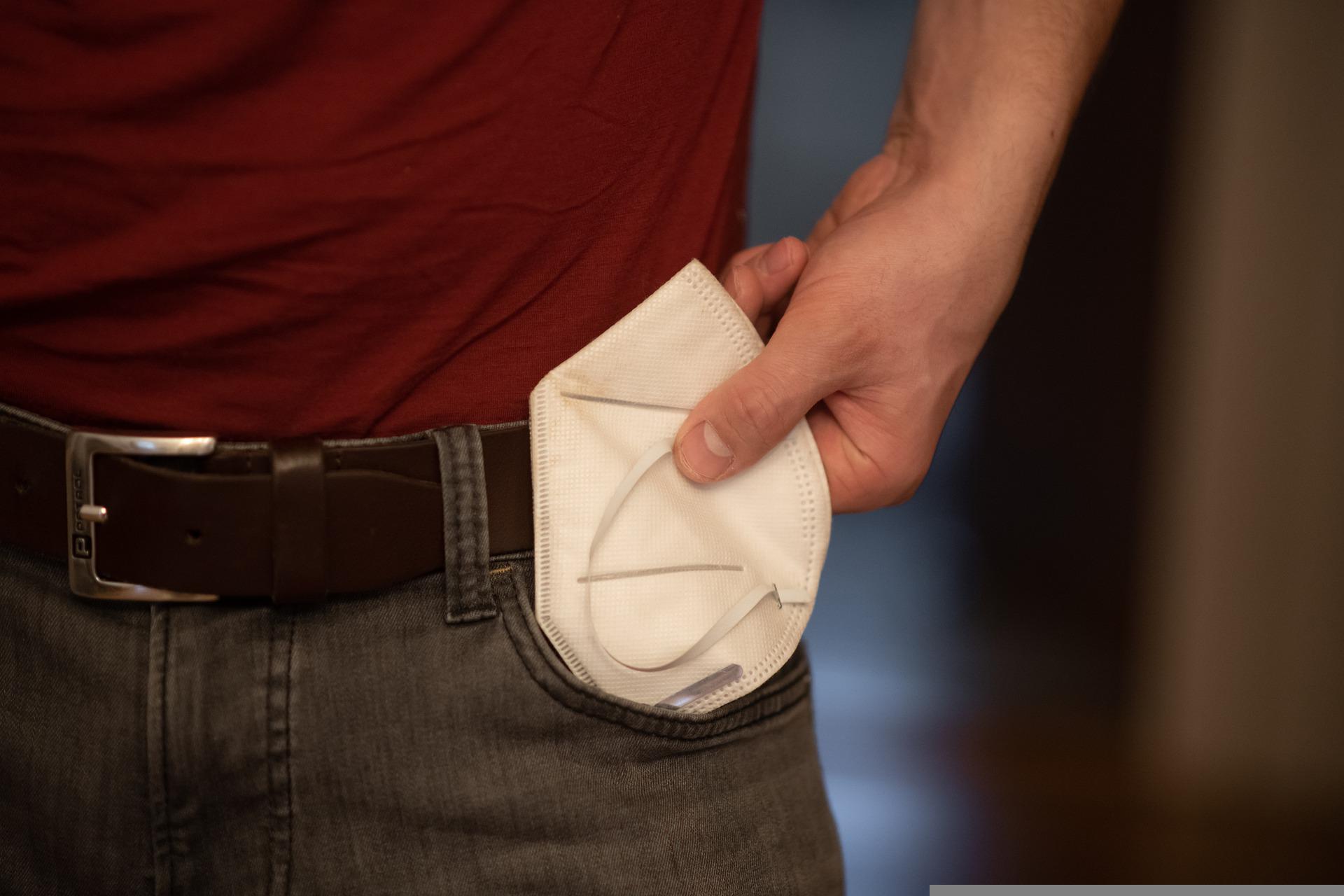 40 per cent of respondents rejected the re-imposition of mask-wearing, while the remaining 5 per cent did not have a strong opinion on the issue. The data also reveals that there is a significant difference between the opinions of people in different age groups.

66 per cent of Austrians aged over 50 would like mask-wearing to be made mandatory again, with less than half, 47 per cent of young people under 30 sharing this view.

There are differences between the opinions of the supporters of various parties. The survey shows that 86 per cent of green party voters would support the tightening of rules, whereas the supporters of the Austrian Freedom Party appear to be opposed to it the most, with only 20 per cent of them approving the idea.

Austria’s national airliner has also experienced problems caused by the new coronavirus wave. AUA was forced to cancel several of its flights during the summer holidays owing to the infections.

Greece hit by new wave in the middle of high season

The number of new coronavirus cases has been rising steeply in Greece since early June. More than 20 thousand new infections were recorded on 28 June, 17 people deceased of the illness and 88 people are on ventilator life support. The daily Danas wrote that Greek experts do not rule out the possibility of the number of infections reaching 25 thousand during this new wave. They expect a peak at the end of July, which is the busiest time of the year in terms of tourism.

The new wave of coronavirus was caused by new mutations in the omicron variant and by those on holiday, Greek Minister of Health Thanos Plevris said. He added that the health care system is not in any peril, though.

“The number of seriously ill people are under one hundred, and we expect it to stay that way,” he said. 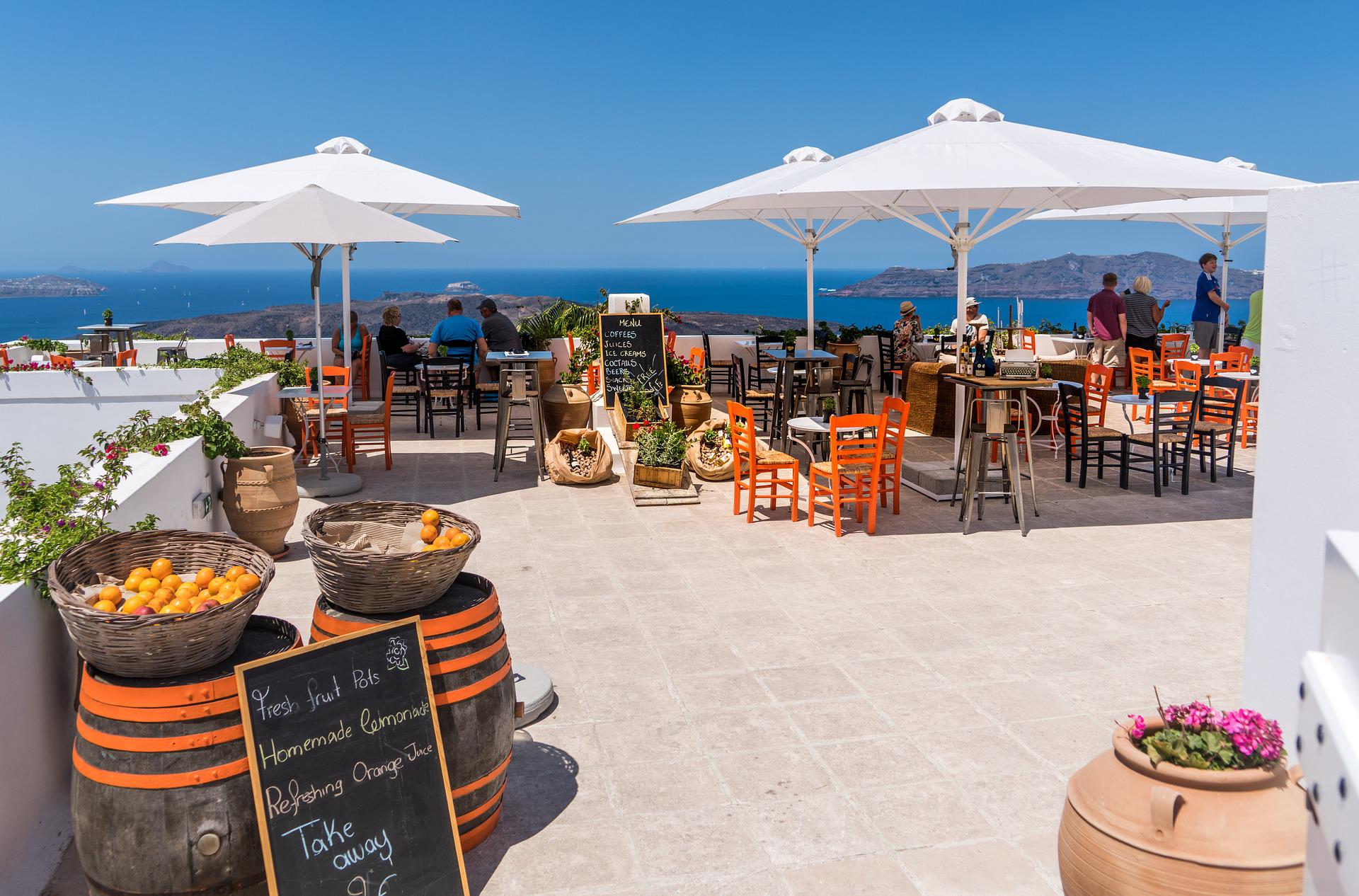 Meanwhile, Greek health institutions have advised people aged over 60 to take up another vaccine dose. In Greece, the inoculation can be administered to people over 30 years of age. The minister also announced that restrictions would probably be reintroduced by the government from September, but has not clarified the details yet. Experts are urging the elderly, as well as all members of at-risk social groups, to wear a protective mask despite the fact that it has not yet been made mandatory by the government.

Bulgaria’s health ministry has recently decided to allow the population to take a fourth booster dose of the coronavirus vaccine. Anyone over the age of 18 can get the jab. Bulgaria is still lagging behind other states in terms of high daily infection rates, but the government is already preparing its defence against the new wave of the epidemic. On June 28, health authorities reported 549 new infections across the country. People can get their second, booster jabs four months after having received the first shot. There are currently two types of vaccines on offer: Pfizer and Moderna. 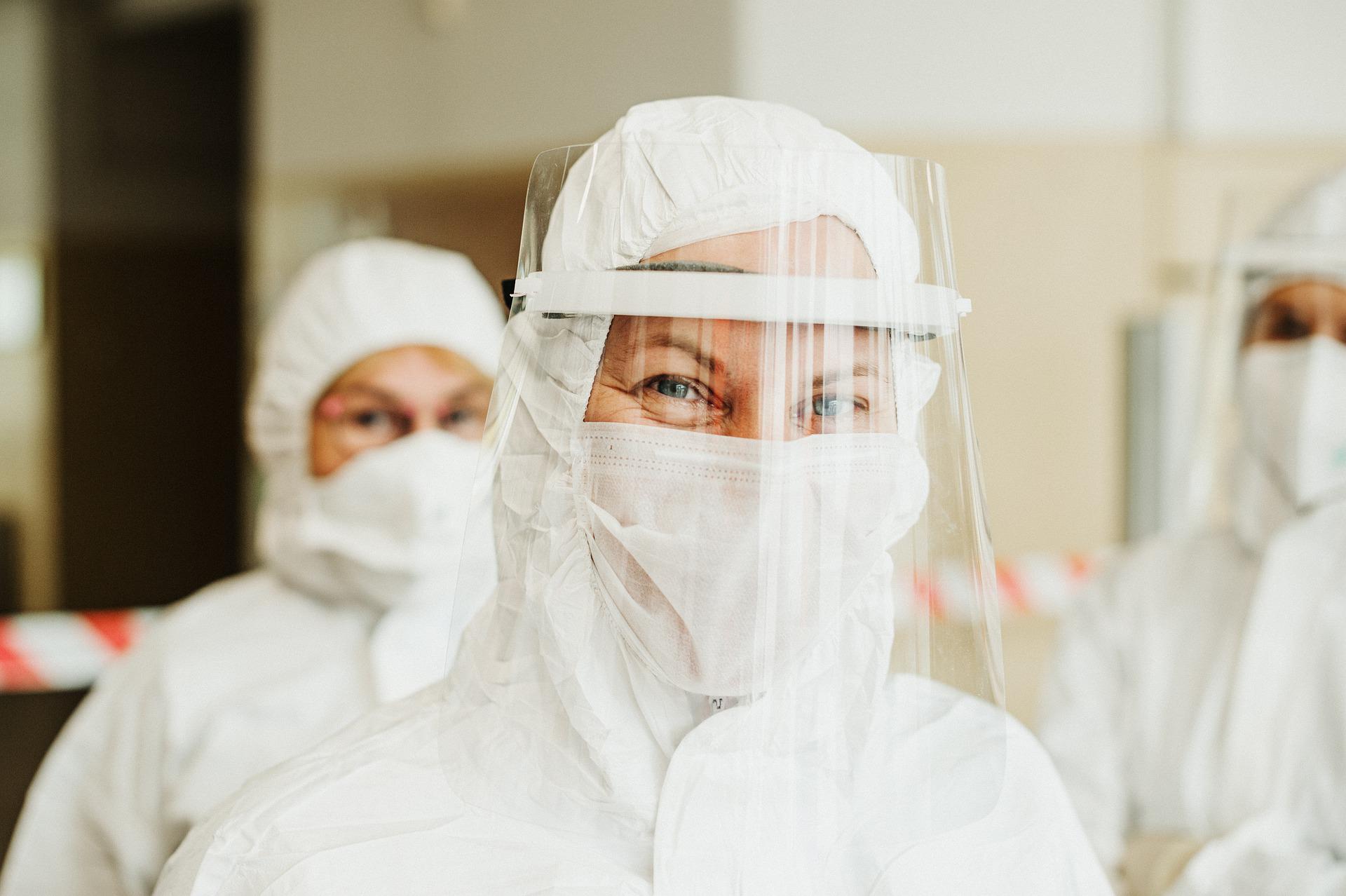 On 28 June, health authorities in Serbia registered 810 new Covid patients. Speaking to the daily Politika, epidemiologist Branislav Tiodorovic explained that although the new wave is not likely to arrive before the autumn, people should be wearing masks in healthcare facilities and at mass events.

“Caution should be exercised by chronically and severely ill patients, the elderly, and the immuno-compromised, regardless of age. I expect the number infections to increase for a few more days,” the specialist said.

The fact that someone produces a positive test does not necessarily mean that they will have symptoms, the epidemiologist added. A significant portion of people aren’t even aware that they’re infected. Referring to the fourth vaccine dose, he said it shouldn’t be taken by everyone, just by those for whom their doctor recommends.

Are numbers up because of holidaymakers?

The number of new infections in popular holiday destinations across Europe has also increased. More than six hundred new patients were registered in Croatia on Tuesday. Epidemiological expert Iva Pem Novosel says it is too early to talk about another wave. The doctor told Croation Radio and Television that it was worth monitoring the situation and making decisions based on the numbers. Zagreb is doing precisely that; it follows the situation. She added that if the number of new daily infections exceeds one thousand, the reintroduction of mandatory mask wearing on public transport will be justified. 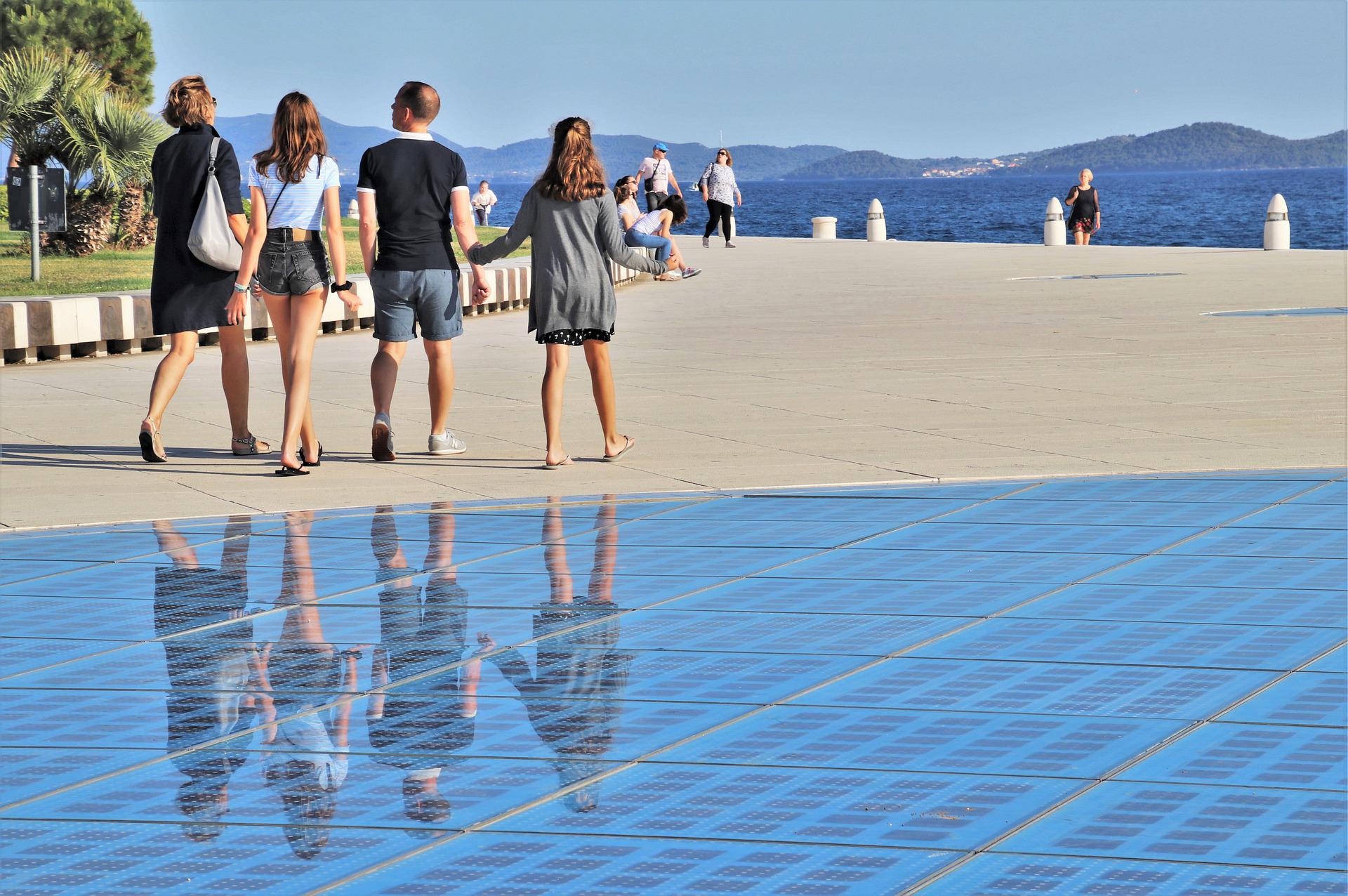 Slovenia, however, with a smaller population than Croatia, already has many more infections than the other Balkan country. According to nationwide figures, health authorities registered 1229 new patients on 28 June, two of whom died of the disease in one day. The symptoms of new patients are mostly mild and do not require hospital treatment, so no further restrictions are expected for this summer and autumn, representatives of the government and the National Institute of Public Health told in a press briefing in Ljubljana. 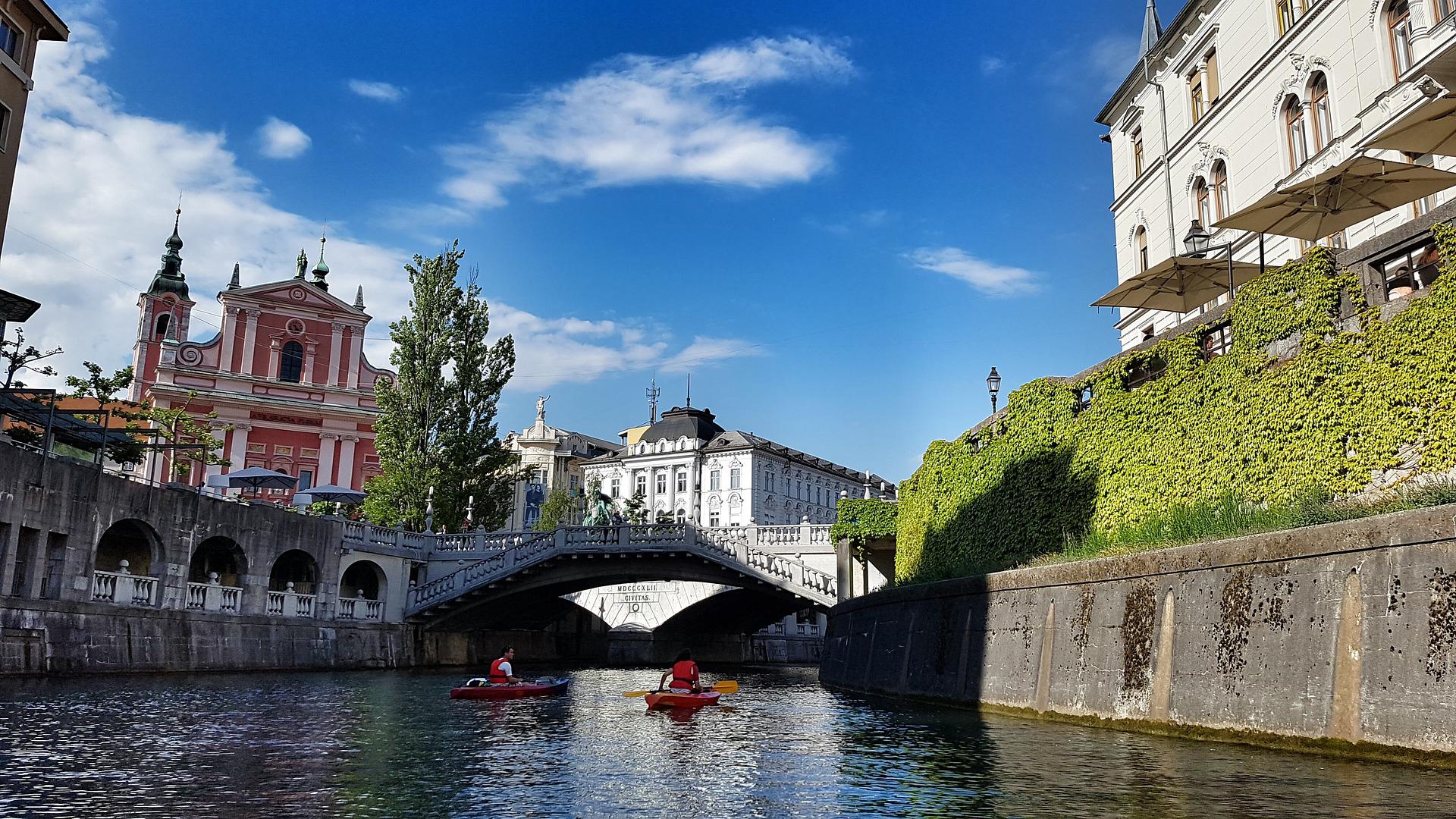 “The situation in hospitals is not deteriorating and the number of serious cases is under control,” said Mario Fafangel, head of the Center for Infectious Diseases.

The number of new infections is expected to continue to rise daily in the coming months, he added. According to the specialist, this is caused by the new BA.4 and BA.5 sub-versions of the omicron variant, but no further tightening of the measures is expected in the summer and autumn months, unless a more dangerous version appears.

The numbers are also rising in North Macedonia, where authorities registered 168 infections on Tuesday. This means a 65% increase in the number of new infections compared to a week earlier. The good news is, however, that none of the patients have required hospital treatment, the committee in charge of preventing the spread of the virus said. Current trends are a warning sign to everyone to comply with the regulations, which is to wear a mask in pharmacies, healthcare facilities and on buses, press outlets in Skopje write, citing experts’ views. 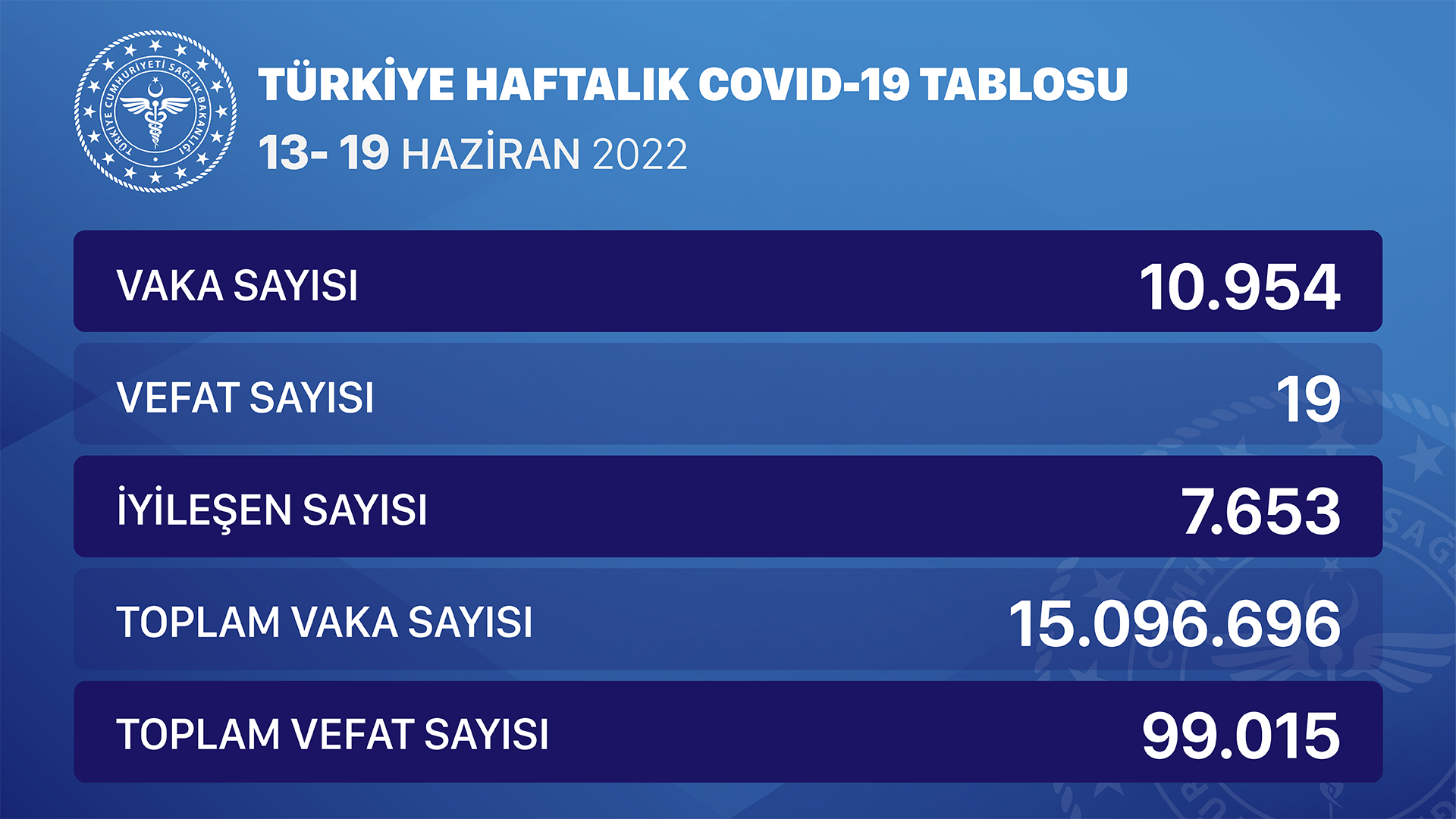 Another favorite destination for holidaymakers is Turkey. Reaching the country will be easy this year because, from 1 June 2022, entry into Turkey will be made unrestricted again, without a need for quarantines. Those arriving will need no PCR or antigen tests, nor any vaccination certificates. Turkish authorities publish weekly infection figures on the country’s official Covid site., covid19.saglik.gov.tr, which shows that health authorities registered 10,954 coronavirus patients in Turkey between 10-19 June.

The rise is infections is also palpable in Turkey. Health authorities identified nearly 11,000 patients between 13-19 June, up from 7,556 registered infections the week before, which means the number of people infected has increased by a third in just a week.