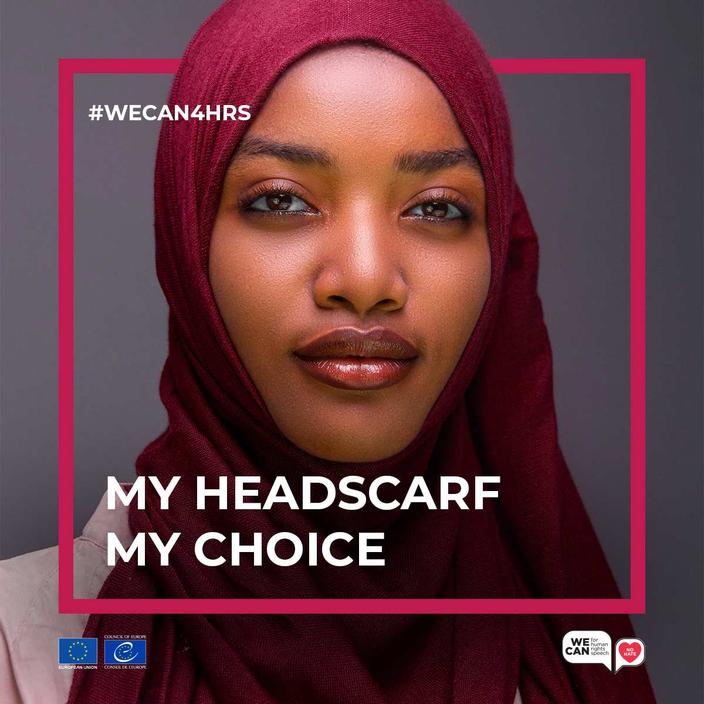 Videos encouraging the wearing of hijabs have caused outrage. The short clips were produced and made available by a German streaming service, which is operated by the public broadcasting channels ARD and ZDF. Matthias Hauer, a politician from the Christian Democratic Union (CDU), pointed out that the headscarf worn by Muslims in many countries symbolises oppression.

According to Islamic law, women are obliged to wear the hijab because it is their responsibility to ensure that men do not fall into temptation. However, women are being encouraged to wear hijabs even in Germany. A streaming service, operated by the public service television channels ARD and ZDF, is using a short video to raise awareness and popularise the wearing of the Muslim headscarf.

In the short film, women of different races talk about their ability to express their feminism through the hijab. “My hijab is a part of me as a woman,” says a character in the video, “My hijab represents the freedom and dignity of feminism,” explains another.

However, many were outraged by the clip. CDU MP Matthias Hauer criticised the video in a social media post arguing, “In some countries people are fighting to take off the headscarf. Their safety and their lives are often being threatened,” and added that the Funk streaming provider does not care about this, in fact, “Funk is still celebrating the hijab.”

Meanwhile, thousands of women struggle to do away with the mandatory hijab. They are forced to wear it in many parts of the world, and any non-compliance is punished with violence. In Canada, a young girl was strangled to death by her own father for refusing to wear the hijab. A Somali Christian woman was shot and killed because she rebelled against the traditional headwear. In Iraq, jihadists executed 40 women for not wearing the headscarf and dumped their mutilated bodies in the garbage. Later in Egypt, a woman committed suicide after she had been subjected to “violence” by her family members because she removed her hijab. The 15-year old girl lived in violent oppression for months before killing herself with her father’s handgun.

Other women regularly receive death threats over not wearing the hijab. In Tunisia, a radical group had previously made threats in an elementary school, saying that they would kill any teacher who did not wear a headscarf. In England, Islamic extremists have threatened women not wearing the hijab with violence and death. And in Iran, many women are still being held in prison for demonstrating against the radical law. Despite the dangers, protests continue.

Listen to this brave women of Afghanistan. What did they chant last week?
“NO to Compulsory hijab.”
Indeed they protest against starvation, lack of physical security, being banned from working and education. They also fight fight for freedom & dignity.pic.twitter.com/OQn7Q3NCHY