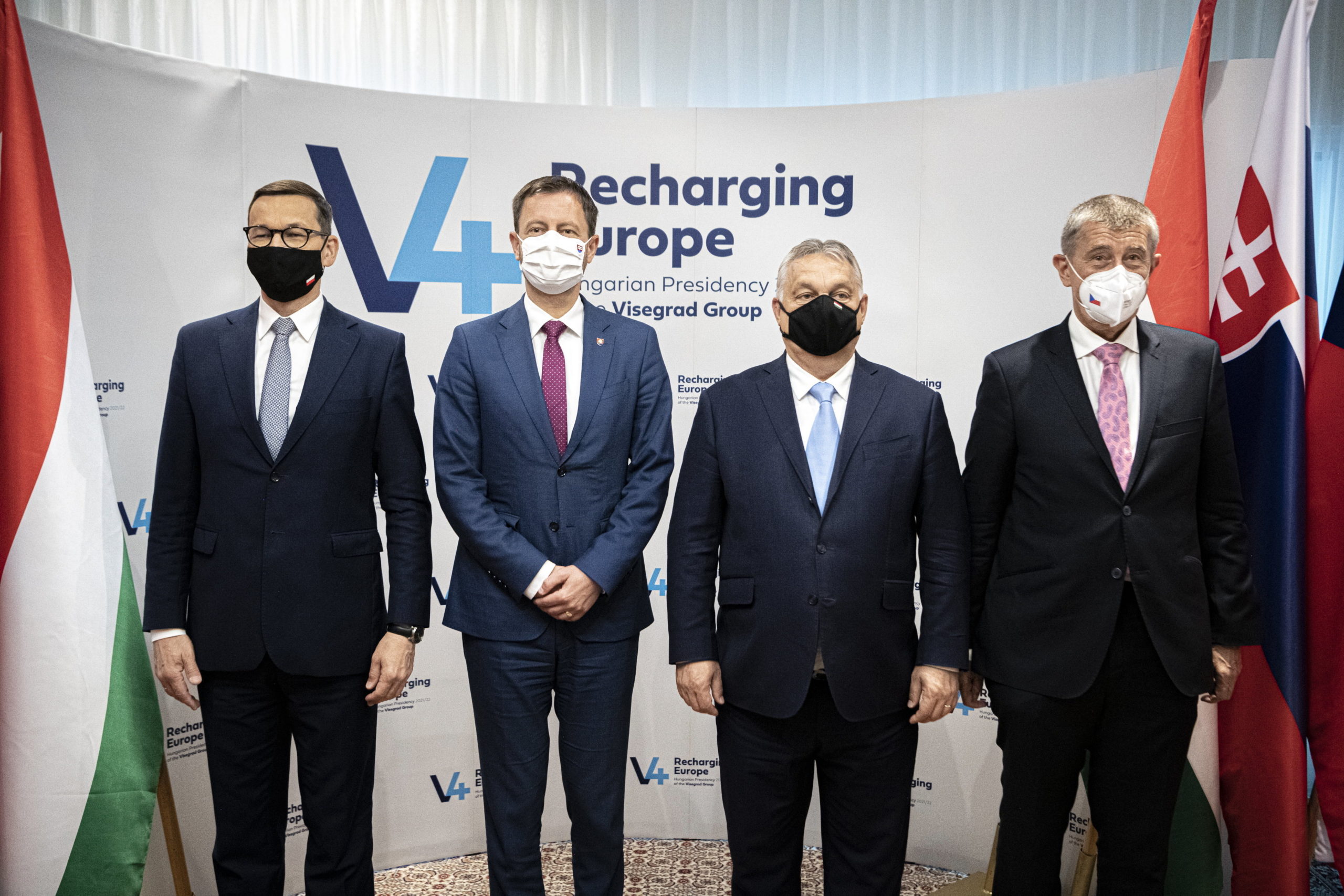 The EU will face some serious issues in the coming six months but, rather fortunately, the rotating presidency of the EU Council will be held by Slovenia during this time period, Hungarian PM Viktor Orban told a press briefing in Ljubljana on Friday, following the summit between Slovenia and the Visegrad Group countries.

Hungary’s premier is convinced that relaunching the economy is the pinnacle issue, adding that, in his view, this requires three things: investments, security and expanding markets. PM Orban stressed that there will be investments if no tax hikes are made, noting that taxes should be reduced instead. There will be security if we continue to uniformly affirm our position on the issue of immigration and migration and reject all forms of a redistribution quota or mechanism. Hungary’s premier also emphasized the need to expand markets. This, he said, would be possible with the admission of the Western Balkan countries into the EU at the earliest date, thus increasing the strength of the EU.

“During the upcoming few months, Hungary will do its best to support the Slovenian presidency to succeed,” Mr Orban said.

After the summit, Slovenian PM Janez Jansa pointed out that cooperation between the Visegrad Group and Slovenia has been traditionally good since Slovenia’s EU accession, adding that they often discuss their priorities.

“I am glad that we are able to do this, as Slovenia will have additional responsibilities during its the Council of European Union presidency,” he noted, adding that the EU is facing numerous challenges to which it must find answers.

Mr Jansa expressed his delight at being able to host the premiers of the Visegrad countries, and thanked them for their support to Slovenia during the pandemic.

Although the EU was unable to arrange assistance, these countries supported Slovenia with protective equipment and vaccines, he recalled.