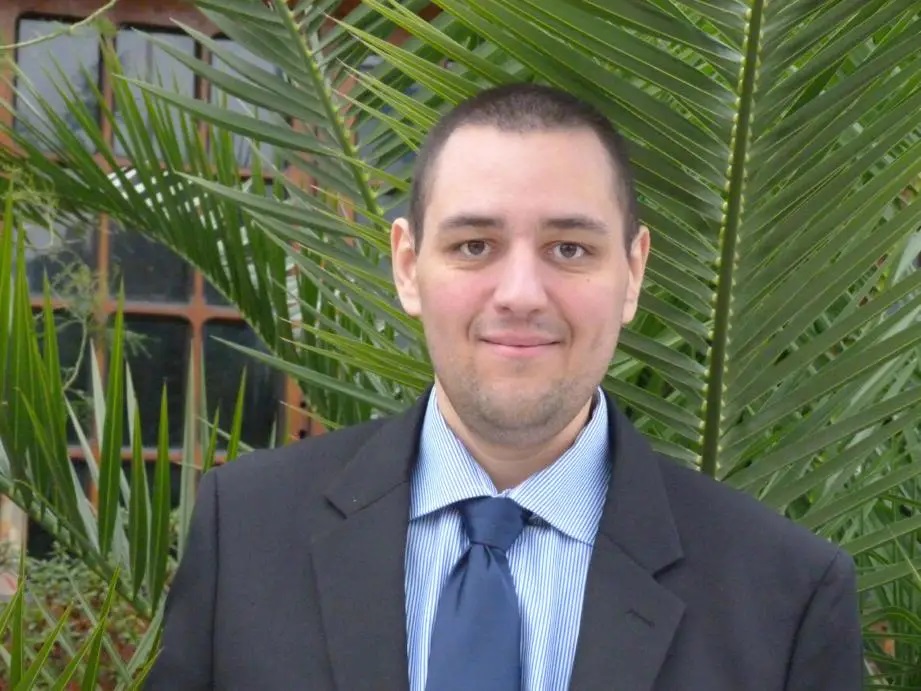 Anti-police violence has seen a sharp rise in France. People with migrant backgrounds, supported by the far-left, launch regular attacks against police and officers feel abandoned. Michel Thooris, the head of France Police, gave an exclusive interview to V4NA, reflecting on the surge in the number of anti-police attacks and cases related to cyber bullying.

Michel Thooris, the secretary general of the French police union gave an exclusive interview to V4NA, reflecting on the surge in the number of attacks against police in the country, and on officers feeling abandoned by the government.

These days the growing violence in French society is a frequent topic, with special regard to assaults on private citizens, which saw a drastic rise of late. Attacks on police, however, are far less in the limelight, although – according to the news – they are the criminals’ main target.

Unfortunately, authorities find it normal for a police officer to sustain an injury or even die while on duty. They say it’s part and parcel of this profession. Most French politicians think it is better if a police officer is injured or killed, rather than a criminal. They regard our colleagues are some type of cannon fodder, which is causing extreme unrest in our ranks. We are like a fifth wheel on a car, we are the scapegoats always at hand, easy to pick and lash. We are blamed for all the problems of society, and with no one to protect us, it is easy to slander the police and our colleagues.

On 6 July, the Green Party mayor of Colombes, a town in the Ile-de-France region near Paris, was ordered to pay a hefty 3,000-euro fine for comparing today’s police to the law enforcement machinery serving under the Vichy regime, which obeyed the orders of the Nazis. What do you think about this and similar comments?

Such comments are auxiliaries of a so-called bashing (or oppressive, arbitrary) politics supported by the oligarchs who dominate France’s media and political scene. The aim is to contain or drive back law enforcement in order to guarantee the impunity of narco-terrorism and radical Islamism. What do you think the most important measure could be to restore public security and peace within police?

Police should be given a free hand, like they were under President Bolsonaro and President Duterte in Brasil and the Philippines. We need to reform the concept of self defence in France in a way that allows police to shoot before they get shot by the drug dealers. And we need a justice system that actually imprisons criminals. We want a wholesome prison policy. This requires putting an end to the use of cumulative sentences and the incorporation of the principle of individualisation into the sentencing procedures, which is employed by several judges.

French media, social media users and certain – mainly leftist – politicians often criticise police. Aren’t these comments biased, knowing that a significant portion of the public actually supports the police? A survey conducted in May by the polling institute Elabe shows that 86 per cent of respondents were in favour of police, when many officers took to the streets to protest the killing of Avignon officer Eric Masson.

You are talking about the opinion of the silent majority. In fact, most people support police, but this majority of the French population is silenced. The media talks about leftist Islamists who force their ideology dictatorship on the people. And those who dare to speak up against the totalitarianism of group thinking pay a high price. Allow me to mention the example of Mila, who became the target of cyber attacks on social media, or Eric Zemmour, who is constantly in the crosshairs of legal complaints and procedures, simply because he thinks differently.

France was deeply shocked by the tragic death of 36-year-old Avignon officer, Eric Masson. The young policeman was shot during an anti-narcotics operation by a drug dealer who fled the scene. The suspected killer and his accomplice – a 19- and a 20.year-old man – were caught a few days later on a motorway near Avignon. Police believe the two were heading to Spain. [/box]

The weekend after Masson’s murder saw a small crowd of a few hundred people who gatherer before the Avignon police station to take part in the commemoration. The Marseillaise was played and several people addressed the crowd, followed by minutes of silence. In Paris, many police officers also gathered on Champs-Elysees to pay tribute to their deceased colleague.

A joint poll by BFMTV and Elabe found that 86 per cent of the French support the officers’ action, who took to the streets to pay tribute to their deceased colleague after he was murdered. 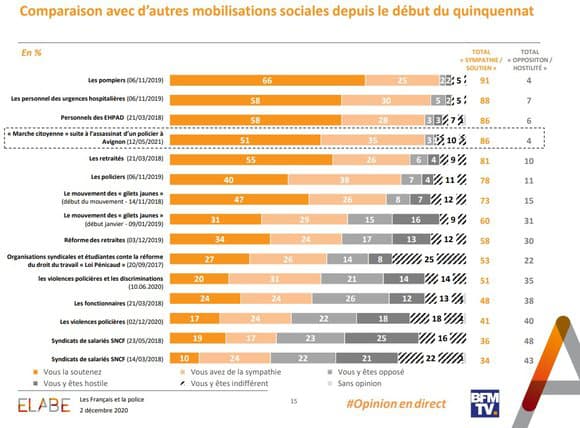