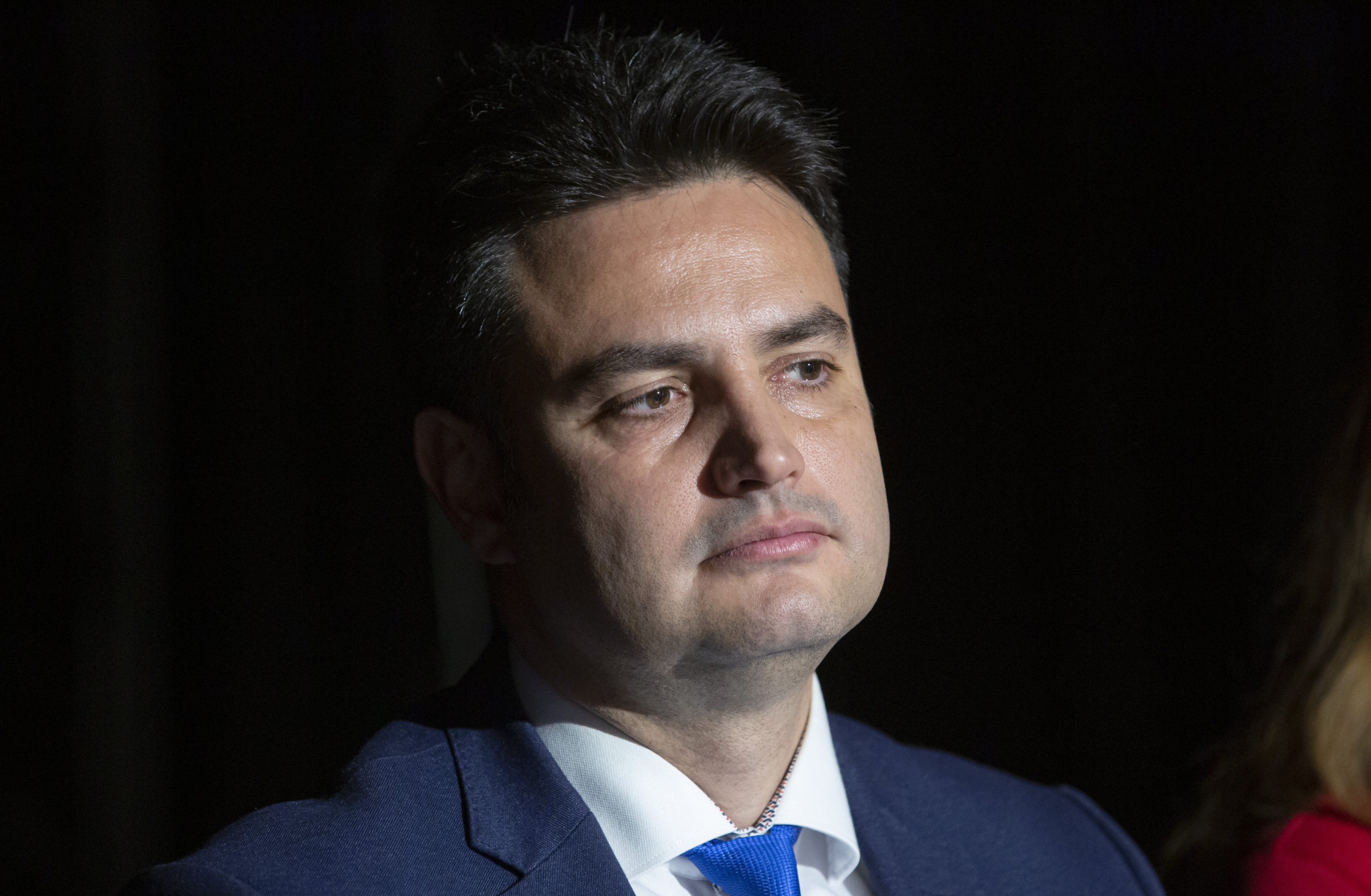 Peter Marki-Zay, the prime ministerial candidate of the leftist opposition alliance, challenged PM Orban to a public debate on Sunday. So far Hungary's prime minister has not responded to the "challenge", but as Mediaworks News Centre points out, Mr Marki Zay has a knack for stating something in one sentence and then claiming the exact opposite in the next, which raises the question if there is a point in debating with liars.

I invite Viktor Orban to a debate, Peter Marki-Zay, the PM candidate of Hungary’s left-wing parties, announced on Facebook on Sunday evening. “Let’s stand before the people and show how we imagine this country,” he wrote.

Hungary’s prime minister has not responded to the “challenge” yet. However, Mediaworks News Centre (Hírcentrum) notes that this comes as no surprise because it is rather difficult to take statements uttered by Peter Marki-Zay seriously. The left’s candidate has become notorious for stating something and then claiming the exact opposite, when questioned about his earlier statement. In some instances, he simply denied that he had said something.

With that, Mr Marki-Zay appears to have carried on the best-known left-wing traditions. Mediaworks recalled how Ferenc Gyurcsany – the Socialist’ party’s PM candidate for the 2006 elections – had lied all throughout that year’s prime ministerial debate. As head of Hungary’s Socialist Party (MSZP) fighting for reelection, former PM Gyurcsany responded to a suggestion by Viktor Orban by saying that “no one wants to introduce a medicine prescription fee.” However, it turned out that the opposite was true. The fee was introduced, albeit under a different name, labelled as “doctor’s visit fee.”

One of the left wing’s campaign slogans, something that also came up in the debate, was that the left-wing government would cut VAT. Shortly after the elections, they doubled the VAT .

The Gyurcsany government has also pledged to reduce people’s public utility fees. Instead, the prices of electricity, gas, heating and water have all increased. Later, in Balatonoszod, the Socialist Party (MSZP) chief was on record telling his own party members (in what’s become known as his infamous Oszod Speech) that “We lied in the morning, in the evening and at night.”

A long series of examples proves that the left is ready to lie like a rug in order to assume power. The only question is, is there a point in debating liars? Well, we’ll find out soon, Mediaworks News Centre writes.