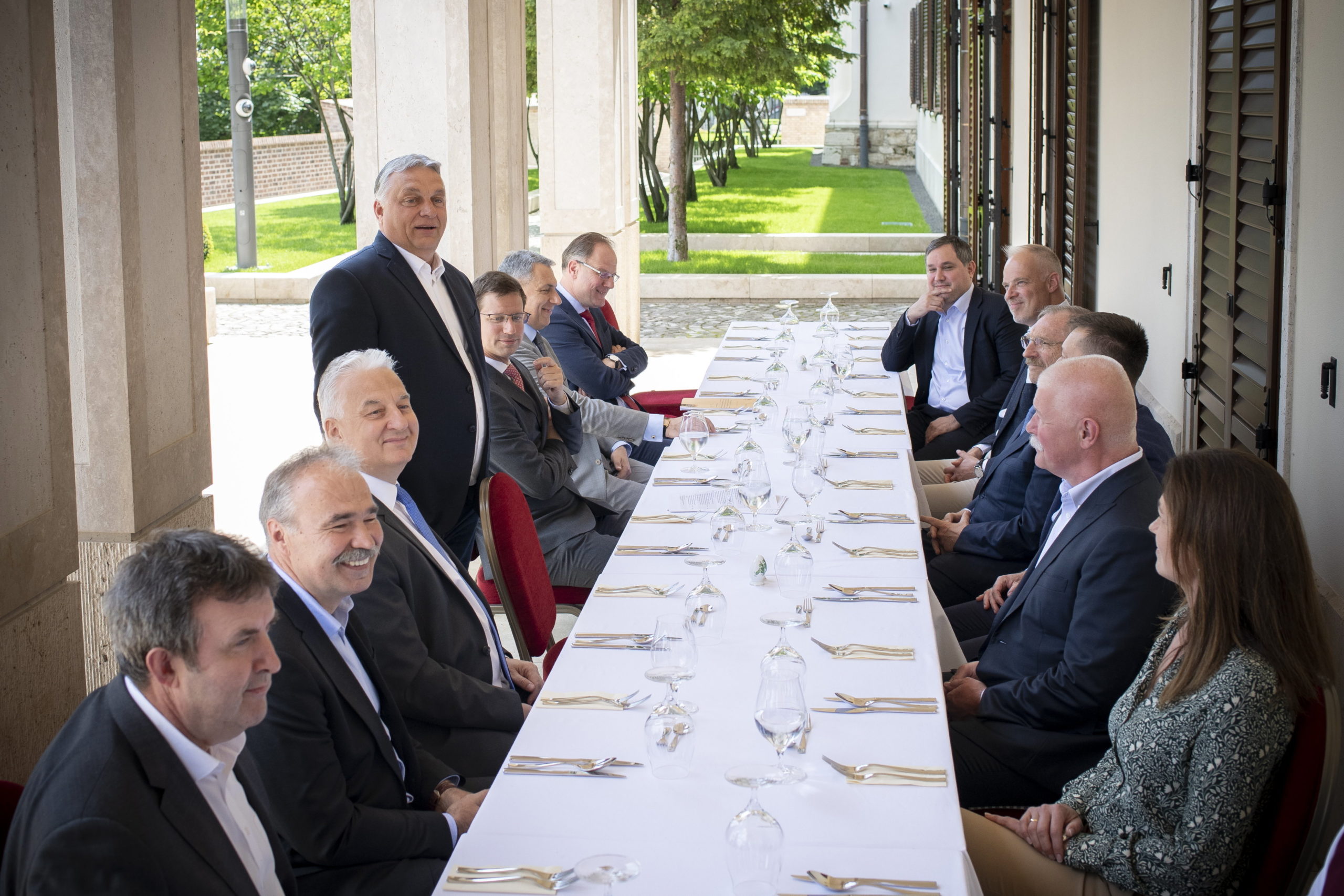 Viktor Orban names the ministers of his fifth government

Following the formal request of the President of the Republic, Hungary's Prime Minister Viktor Orban held consultations on forming a new government and reached an agreement with the ministers of his future government on their joint work for the next four years, the PM's press chief told the Hungarian state news agency (MTI) on Friday.

Bertalan Havasi recalled that in earlier statements, Viktor Orban pointed out that

we have a decade of perils ahead of us, there is war, there are rising prices across Europe, there are signs of a serious European energy crisis, EU economies are facing hardships and we have yet to leave the era of epidemics behind.

Quoting the words of Viktor Orban, the head of the Prime Minister’s Press Office said that on 3 April, people made a clear decision and expect the country’s leaders to protect them from these dangers, as well as to protect Hungary.

“We must stay out of the war and seek responses to the challenges of the economic crisis unfolding in Europe that will ensure that Hungary is able to preserve the results the country has achieved. Hungary needs a government capable of providing the right answers to the challenges the country faces. Viktor Orban has designed the structure of the government in line with this logic, and has chosen the people leading the government on this basis,” the press chief said.