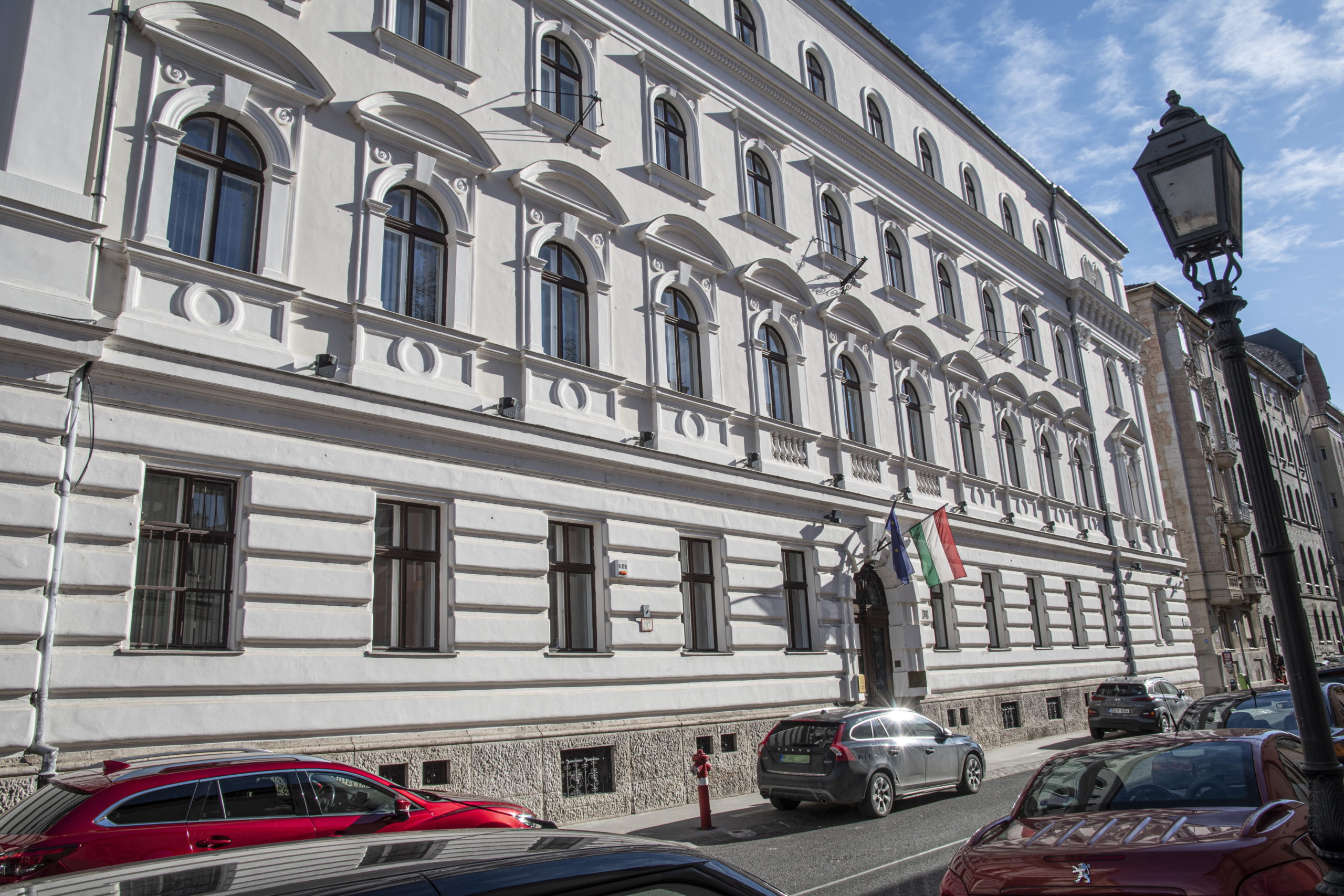 In the new Hungarian government structure, announced recently, civilian national security services are subordinate to the Prime Minister’s Office. Until now, the Constitution Protection Office (AH) overseen by the interior minister was in charge of civilian counterintelligence, while the Information Office (IH) overseen by the foreign minister was in charge of civilian intelligence in Hungary. In the new structure, the Constitution Protection Office and the Information Office, alongside the Special Service for National Security (NBSZ) and the Counter-terrorism Information and Criminal Analysis Centre (TIBEK), will come under the supervision of the prime minister’s cabinet office.

In response to partial information leaked in the Hungarian press in recent days, many have criticised such a restructuring, saying that it would lead to an unprecedented concentration of power. However, if we look at the international practice, it becomes clear that numerous countries have adopted similar regulations, Mediaworks News Centre (Hircentrum) writes, pointing out that there is an endless list of countries where the services report directly to the prime minister or the PM’s cabinet office. Mediaworks News Centre also offers some examples:

Germany’s Bundesnachrichtendienst (BND), for example, is in charge of gathering information relevant to foreign and security policy areas and of providing the federal government with the results in the form of reports and analyses. Being a federal agency, it is directly subordinate to the Chancellor’s Office.

In France, the National Intelligence and Counter-terrorism Coordination (Conseil national du renseignement, CNRLT), set up in 2017, forms part of the president’s office. The agency is in charge of coordinating the general activities of the intelligence services and steering all the services contributing to the fight against terrorism through the National Counter-terrorism Centre (Centre National de Contre-Terrorisme, CNCT).

In Italy, the Department of Information for Security (Dipartimento delle Informazioni per la Sicurezza, DIS) is part of the PM’s Office. Set up in 2007, the department – in addition to other tasks – is responsible for protecting national secret as well as coordinating and managing information collected by the intelligence services. The department is part of Italy’s larger intelligence network subordinate to the PM’s Office, whose members include: the secretary of state for intelligence under the PM’s Office (if appointed), the Inter-ministerial Committee for the Security of the Republic (Comitato Interministeriale per la Sicurezza della Repubblica, CISR), the External Intelligence and Security Agency (Agenzia informazioni e sicurezza esterna, AISE) and the Internal Information and Security Agency (Agenzia informazioni e sicurezza interna, AISI).

In Spain, the country’s National Defence Department (Departmento de Seguridad Nacional, DSN), founded in 2012, operates within the prime minister’s advisory department. As its name suggests, the body advises the prime minister on matters relating to national defence to facilitate the government’s job in taking the proper political measures.

In the Czech Republic, the Security Information Service (Bezpecnostni Informacni Sluzba, BIS) is the intelligence service. The service reports to the government (the PM and the ministers) and to the President of the Czech Republic.

Founded in 1953, the Greek National Intelligence Service (Ethniki Ypiresia Pliroforion, EYP) is in charge of the country’s intelligence, counter-intelligence and counter-terrorism, as well as the security of sensitive state communications. The service reports exclusively to the head of government.

In the United States, the Office of the Director of National Intelligence (ODNI) reports directly to the president. The ODNI is responsible for leading the United States Intelligence Community in integrating intelligence, and is also responsible for the President’s Daily Brief (PDB), a daily intelligence summary delivered to the president. ODNI’s director is also a member of the National Security Council, which is part of the White House. The Council is the primary forum for the US president to meet with his advisers and members of his cabinet on national defence and foreign affairs. Another body directly attached to the White House is the Office of National Cyber Director, created in 2021 to advise the president on cyber defence issues.

Israel’s national intelligence service, the Mossad, is responsible for gathering information according to the needs of the state without involvement of publicity, and for liaising with the intelligence services of other countries. Mossad initially was supervised by the Ministry of Foreign Affairs, but in 1951 it was decided that the organisation would report solely to the premier as one of 25 units in the Prime Minister’s Cabinet Office. Also responsible directly to the Israeli prime minister is the Israeli Security Agency (Shabak/Shin Bet), the country’s internal security agency.

In Argentina, the Federal Intelligence Agency (Agencia Federal de Inteligencia, AFI), set up in 2015, is responsible for gathering intelligence for the government. The agency is part of the Argentine President’s Office.

In Brazil, like the Argentine intelligence service, the Brazilian Intelligence Agency (Agencia Brasileira de Inteligencia, ABIN), created in 1999, is part of the Presidential Cabinet Office.

The list is by no means complete, but it shows that the new Hungarian regulation is in line with international practice, Mediaworks News Center summarised.