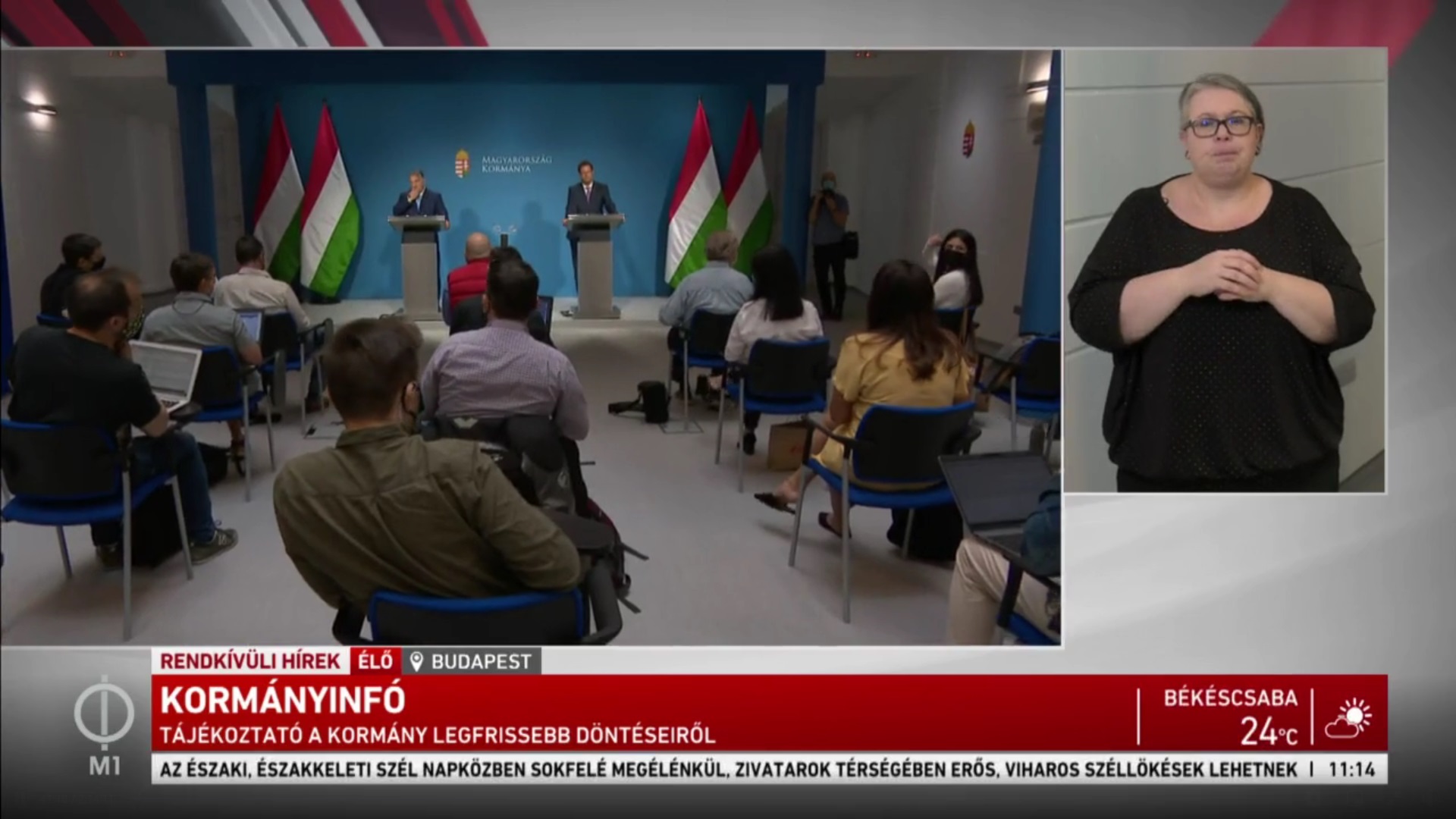 The general tantrum surrounding the issue of press freedom in Hungary was exposed by none other than an anti-government news outlet, when they said the majority of people buy NON pro-government newspapers. Other oppostion media outlets also provided proof of this during a press briefing, where they questioned PM Orban – or his office chief – for hours.

Recently, Reporters Without Borders (RHN), an NGO financed by George Soros, has compiled a list labelling Hungary as the enemy of press freedom. Hungary’s opposition parties and their media, operating at full liberty, rushed to pick up the issue. However, RHN’s assessment is fraught with

unsubstantiated allegations (without citing sources or data) and falsehoods, therefore it should be treated as a clearly manipulative, political attack,

the director of Media Watch Centre (Medianezo Kozpont) told V4NA. Levente Bank Boros pointed out that the centre’s analysis conducted in 2020 arrived at a number of fact-based findings about the media situation in Hungary. 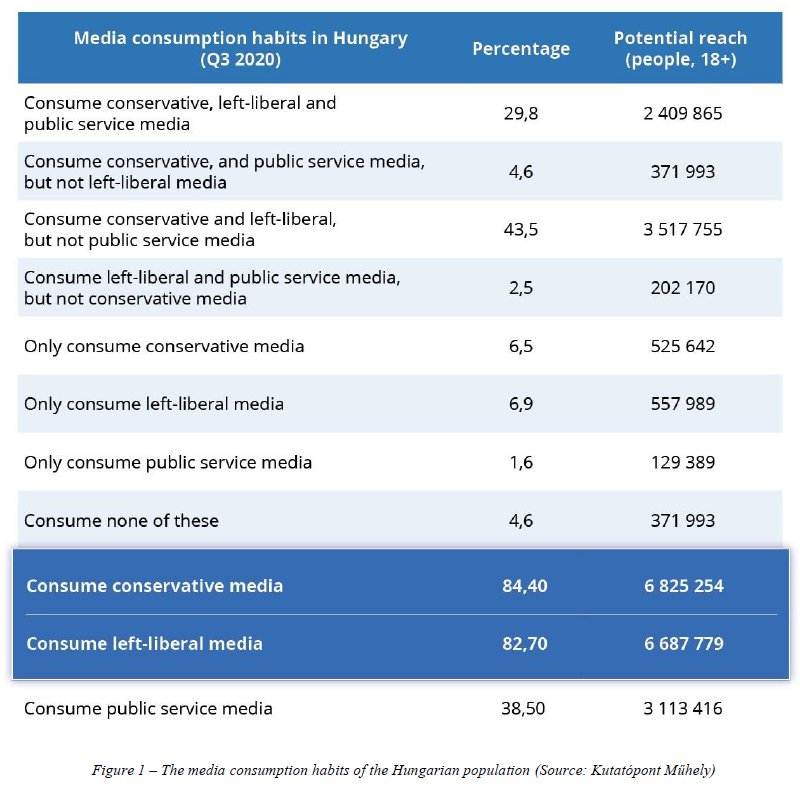 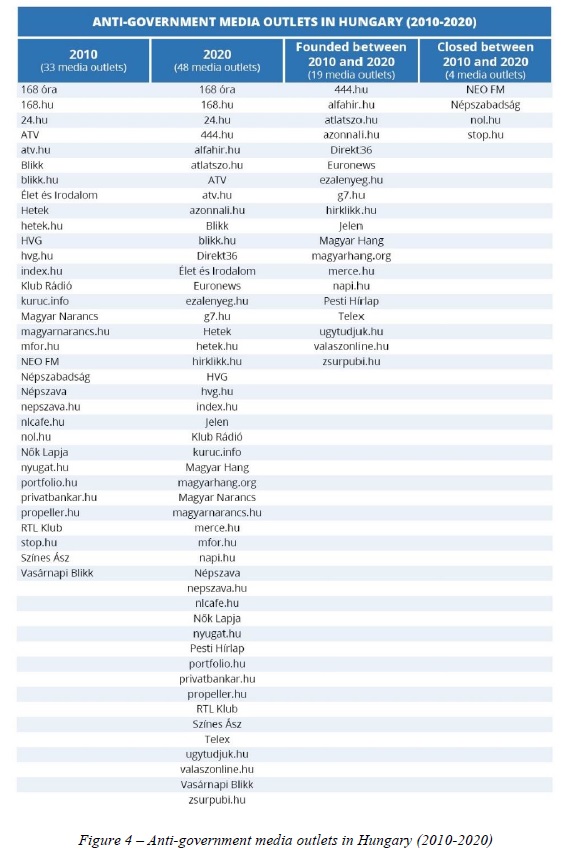 While Hungarian left-liberal opinions claim that opposition media outlets are “struggling for their survival”, an analysis by Media Watch Centre shows that Hungary’s leftist-liberal media outlets also make profits. Hungary’s most significant media companies are profitable, regardless of their approach to the government. Their owners reap billions in dividends from these enterprises and – as shown by the reports published since then – this trend has continued.

As Hungarian Voice (Magyar Hang), a news outlet critical of the government, has also reported, anti-government papers are outselling their counterparts. Hungarian Voice wrote about this in connection with Viktor Orban’s recent visit to a news stand, where Hungary’s PM bought papers that criticise or continually insult the government. Later, he shared a video of his visit on social media with the words: “I’ found the ‘lost’ press freedom”.

Hungarian Voice visited the same news stand and wrote, citing the agent: “opposition papers now sell better, but this is natural. It’s an experience from the past two decades that towards the end of a government’s term anti-government voices sell better than those praising the government.”

.In Hungary, many outlets have published reports about the list compiled by Reporters Without Borders, all according to their own taste.

Interestingly, just a few days after they claimed that press freedom was in danger in Hungary, they quizzed and questioned Gergely Gulyas, PM Viktor Orban’s office chief, for hours during the government’s regular weekly press briefing.

A few weeks ago, in another one of the government’s live press briefings, Mr Orban also responded to questions by opposition media outlets. A reporter from one of Hungary’s major commercial television channels, RTL Klub, kept grilling Hungary’s premier for twenty minutes.