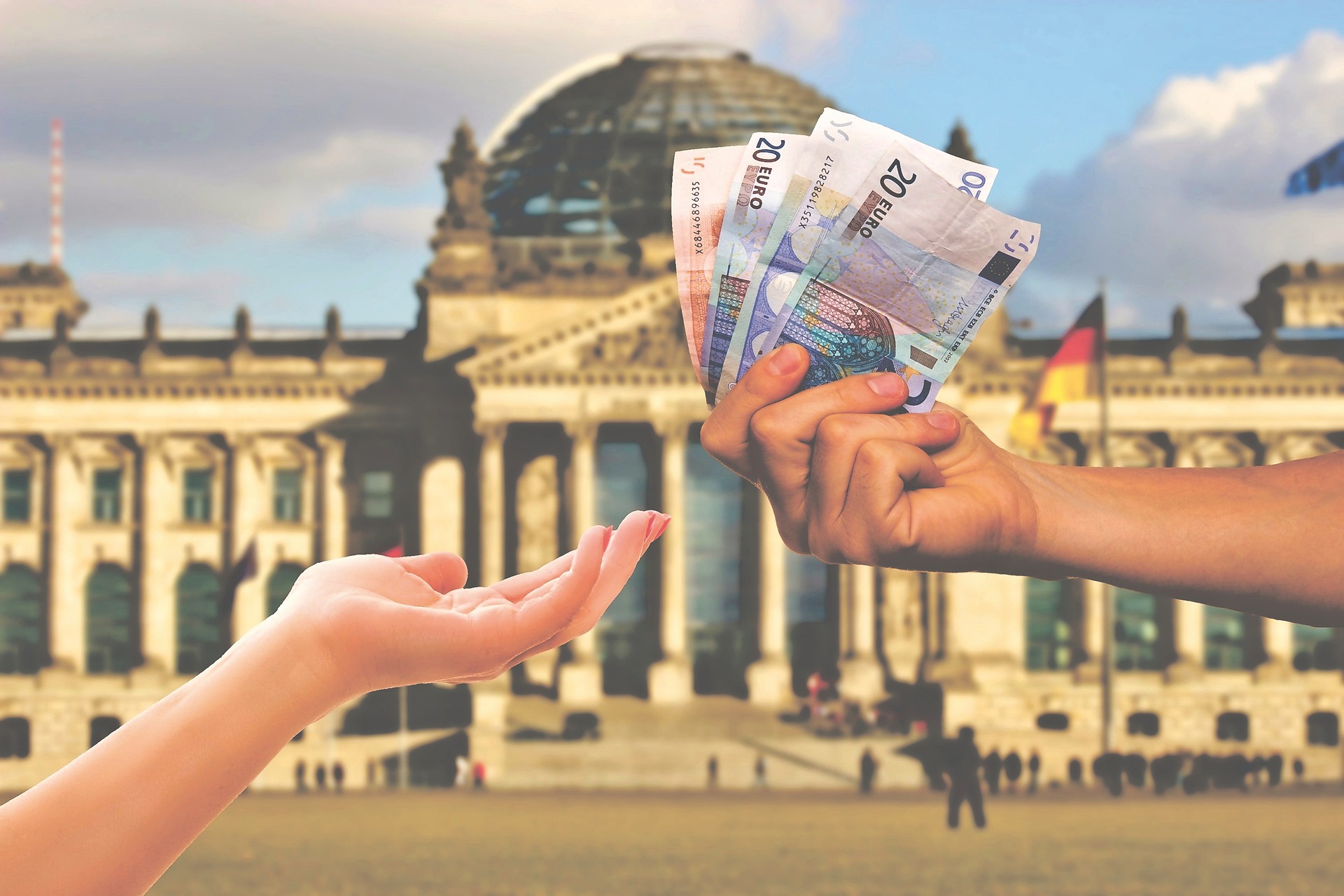 Opposition parties are putting constant pressure on the federal government. Some say that the chancellor should not support the EU's sanctions policy, because the economic war has proved to be pointless and futile. Another party said the government should speak more clearly on assistance, because no bills can be paid with vague promises.

The European Union seems to have run out of new ideas on how to deal with Russia. After the partial mobilisation of Russian armed forces, EU foreign ministers reacted with the usual lack of creativity and adopted the eighth package of sanctions against Russia, the opposition party Alternative for Germany (AfD) says in a statement, adding that previous sanctions have already proven to be pointless and ineffective, and that it is Europeans, including “the Germans, who are suffering from self-destructive sanctions” instead of the Russians. The AfD recalls that

“energy prices rose by 35.6 per cent and food prices by 16.6 per cent in August compared to the previous year. One company after another is forced to declare insolvency, while an even larger public debt is also looming. And Russia? Despite the sanctions, it is doing excellent business and enjoying the record profits of the Gazprom group. Is there anything more we should know?”

the German right-wing party asked, adding that the German federal government, including the Foreign Minister Annalena Baerbock of the Greens, is deepening the conflict rather than seeking dialogue and peace.

The party alliance of the Christian Democratic Union (CDU) and the Christian Social Union in Bavaria (CSU) also voiced sharp criticism over the government’s inability to act. “Made in Germany” is at stake, the CDU/CSU parliamentary group says, calling on the government to finally present an overall concept for secure and affordable energy and for new economic power. No more promises and attempts are needed.

“The federal government must finally wake up. Which company will be able to survive in the long term amidst record-high energy prices? Reducing gas consumption entails cuts in production, relocations and termination of jobs. The gas supply crisis has spiraled into the electricity market. Prices are sky-high. Where is the 4-cent electricity for industry that Mr Scholz promised in the election campaign?”

asked Julia Klockner, economic policy spokeswoman for the CDU/CSU parliamentary group, highlighting that their proposals have been on the table for weeks:

“the three nuclear power plants must continue to operate, the tax on gas must be abolished, a basic energy price must be set for companies, and comprehensive compensation must be provided. In addition, subsidies must finally reach the companies and businesses that are particularly affected by high energy costs,”

Ms Klockner pointed out, emphasizing that “no bills can be paid with vague promises”. Group leader Friedrich Merz has also called for much clearer governance by the coalition made up of Social Democrats, Greens and liberals.

“Businesses and private individuals must finally see clearly that there is energy security and the energy prices they must contend with as problems are growing. The messages to the public may be difficult, but clarity is needed,”