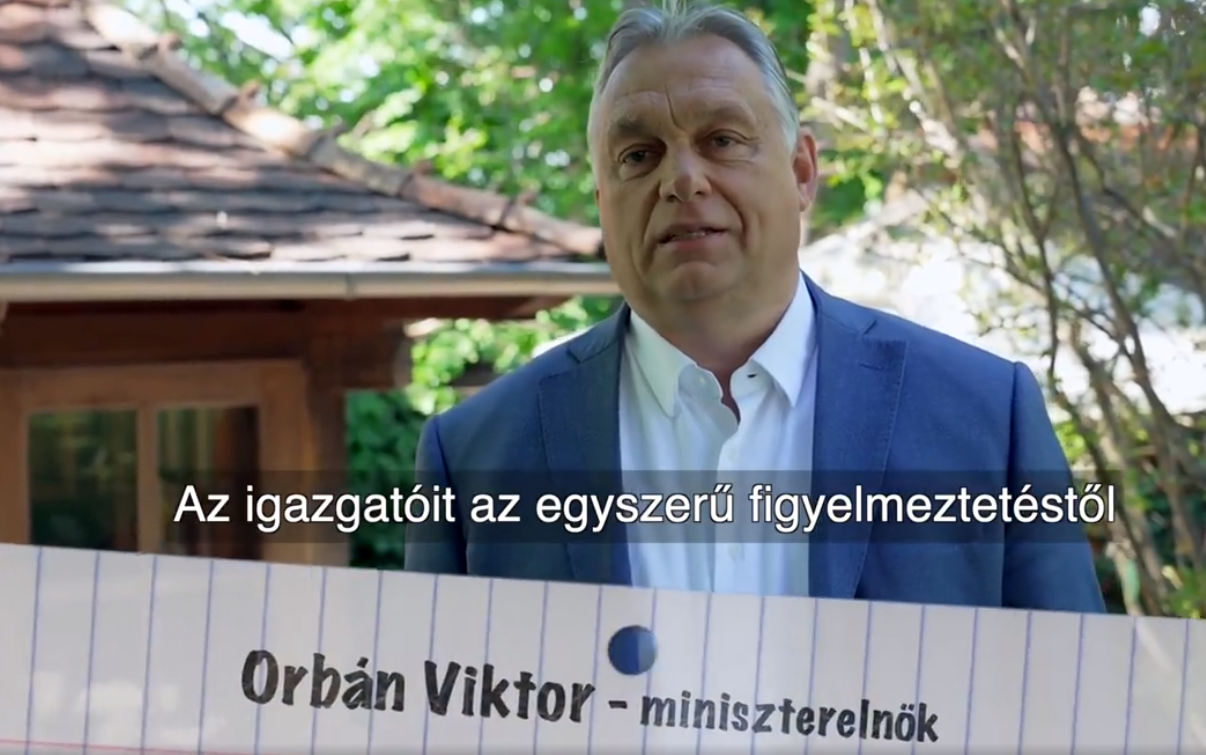 At the special Children s Day edition of the Government Information session, the prime minister replied to a young girl s question, that he, too, had received warnings from teachers and even the headmaster for misbehaviour in primary school. “It [headmaster s warning] was written in my report booklet in red,” Viktor Orban explained to the child, saying that he is not at all proud of it and added, “I would urge you to avoid getting those.”

Katalin Novak, minister for family affairs, addressed a child s question on being mocked by saying that it is not a good feeling for adults either, and added that generally those who make fun of others are actually afraid themselves.