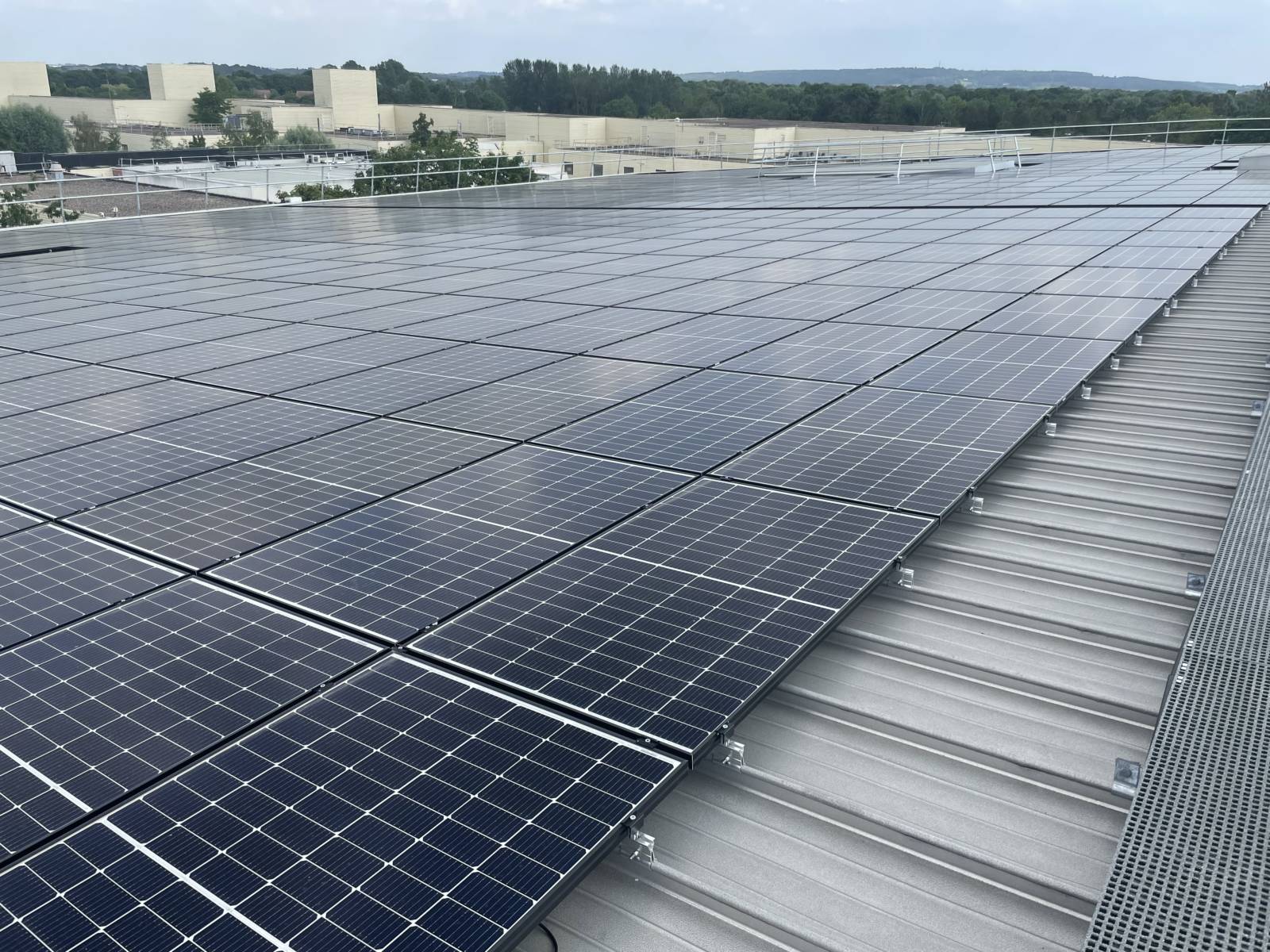 Germany to depend on China, not Russia

As Germany is seeking to be independent of Russian energy carriers as soon as possible, the federal government is urging the spread of solar energy. However, the technology would imply dependency on China, which is just as risky as dependency on Russia, an expert says.

Since the outbreak of the war in Ukraine, the German federal government believes that it it increasingly urgent to bring Russian energy imports to an end. Germany is the most dependent when it comes to Russian imports, both in terms of crude oil and natural gas. It is not only Russia’s invasion that is forcing Chancellor Olaf Scholz to abandon non-renewable energy sources, as the Greens, now a part of the coalition, are also pushing the agenda of a rapid switch to renewable sources, such as wind and solar power in Germany.

The German Federal Ministry for Economic Affairs and Climate Action has recently put forward a package of measures aiming to significantly speed up the adoption of renewable energy sources across the country, despite the fact that infrastructure for the technology is underdeveloped in most places and that most people can’t afford to switch to solar panels. Economy and Climate Minister Robert Habeck calls for ramping up the process of adopting renewable energy sources in almost every statement he makes.

As for solar energy, the country would like to reach 200 gigawatts of installed capacity by 2030, instead of the current capacity of about 57 gigawatts. In 2020 and 2021 Germany built solar panel parks with the total capacity of some 5 gigawatts, and experts forecast the same amount for 2022. To reach the target, they will need to install an annual minimum capacity of 18-19 gigawatts starting from 2023, which is three times the current level.

Many German manufacturers, however, only assemble modules, with the panels themselves being imported from China. In comparison, Germany’s dependence on Russian gas was 55 per cent, but the country is 95-per-cent dependent on China in terms of solar panels. Climate expert Volter Quaschning said this could be just as risky as Germany’s complete dependence on Russian fossil fuels.

“We saw how quickly the geopolitical situation can change. Who can guarantee that we will have good relations with China in five years’ time? And if we didn’t receive more solar panels from there, our energy transition would go down the drain,”

the professor explained. It would be a practical solution for Germany to become self-sufficient in terms of solar panel production, but authorities have gradually decreased their reliance and shut down these plants over the past few years. Reopening them would require a significant investment but, due to their operation’s long-term uncertainty, investors have withdrawn from the sector, leaving the option of Chinese influence intact on the table.

Moreover, the special glass required for solar panels is produced in plants that consume high amounts of natural gas. For example, a plant is Tschernitz produces about ten million square meters of special glass each year for solar systems. If Germany was to ban Russian natural gas imports, it would require a huge investment to convert the plants, enabling them to use the much more expensive US liquefied natural gas. This would mean that although one of Europe’s big powerhouses would be able to cut its reliance on Russian energy sources, it would become dependent on China and the United States instead.