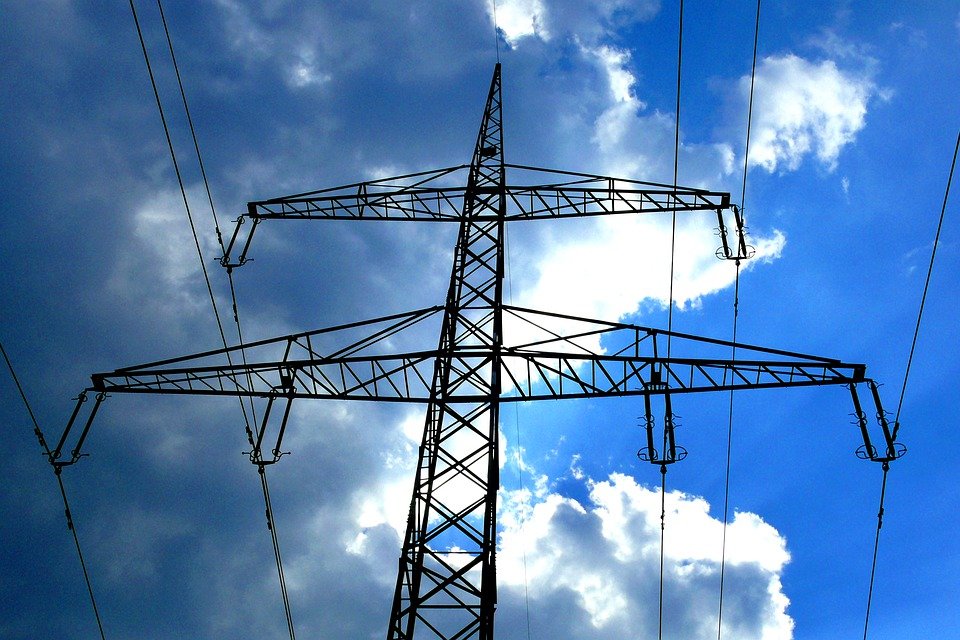 Hungary not threatened by power cuts, unlike Western and Southern Europe

Unlike Western and Southern Europe, Hungary is safe as it is under no circumstances threatened by power cuts, the European Parliament group leader of the senior Hungarian ruling party Fidesz said on the Hungarian public radio.

Tamas Deutsch emphasized that the situation in Western and Southern Europe is serious. “Blackouts, when people have to endure power cuts for an extended period of time, are becoming tangible reality during winter months,” he said.

In Austria, the army is already using billboards and online ads to warn citizens that the energy crisis could lead to a longer periods without electricity, lasting for a week or even ten days, the politician of the ruling party said.

He pointed out that the situation was similar in Germany, where the disaster management agency had produced an information video on how elderly citizens living alone could protect themselves in the event of a blackout.

In contrast, thanks to the long-term gas supply agreement with Russia covering a period of 10+5 years, Hungary’s energy reserves are providing security for citizens, families, and economic operators, the ruling party’s MEP said.

Mr Deutsch noted that “for more than half a century, we in Central Europe have been used to the fact that people in Western Europe live better, with higher financial standards and security.” Now, however, compared to Hungary, the situation is completely reversed: “we, Hungarians are safe because, thanks to the policy and practice of cutting energy prices, energy prices have not skyrocketed, unlike in Western and Southern Europe.”

The Fidesz MEP underlined that the retail price of natural gas in Hungary is the cheapest in the European Union, and the price of electricity is the second lowest.