While the city management is skimping on workers and several hundred employees have been dismissed after the merger of the capital's public utility companies, the chief of the Budapest Public Utility Holding seemingly flaunts his billion-forint wealth and opulent lifestyle, much to the irritation of intimidated workers fearing termination, the daily Metropol reported, after yet another employee contacted journalists.

“If you record it, I don’t dare say anything to your paper and I’ve asked other colleagues, but no one dares to give an interview because we are all afraid of being fired…,” an employee of Budapest’s Public Area Management Company (FKF) told Metropol.

“Unfortunately, the company is struggling with worker shortages everywhere, while no one is applying for winter jobs,” the employee said, adding that “2 people were sacked from our department on 27 November 2020 and 1 on 8 February. At the same time, the selective (waste collection) department is short 80 people because of sick leave, work accidents and because many have left,” the man said.

He told the paper “at one of the operations in Budapest, container transporters were enrolled in a retraining course where we had to get qualifications so that we could also be transferred to manning garbage trucks.

We would not have done the training course voluntarily, but

the operations manager threatened that anyone not completing the course would be sacked.

Everyone passed the exam, but one of the enrolled employees was fired in the middle of the course and another after the exam, even though the mayor promised that only supervisory board seats and directorial positions would be eliminated. (…) FKF is facing a continuous shortage of communal and selective waste collectors, so from the second half of October onwards, some people from the container transporters were transferred to the garbage trucks, from one day to the next.”

The worker noted that “further decreases in staff are expected at FKF, many colleagues are just waiting for the end-of-year bonuses, and from January mass quitting is expected.” Meanwhile, he noted, “the number of directors has not been reduced. In fact, the management has been inflated to top-heavy proportions, a bunch of new directorates have been created, where more of their chums can have well-paid jobs.”

Meanwhile, the head of the holding company lives in luxury

While workers suffer from staff shortages and fear lay-offs, the head of the utility holding company seems to be deliberately provoking his own staff with his luxury lifestyle. As reported by V4NA, employees of the utility company had earlier sent Metropol several photos showing the luxurious lifestyle of Imre Martha, also known as “Gyurcsany’s little man” with reference to the former Socialist prime minister.

The photos reveal that the head honcho lives in an over 2,000-square-metre villa with swimming pool, worth at least two billion forints, (5.44 million euros) and drives a luxury car valued near 100 million forints (271,000 euros). 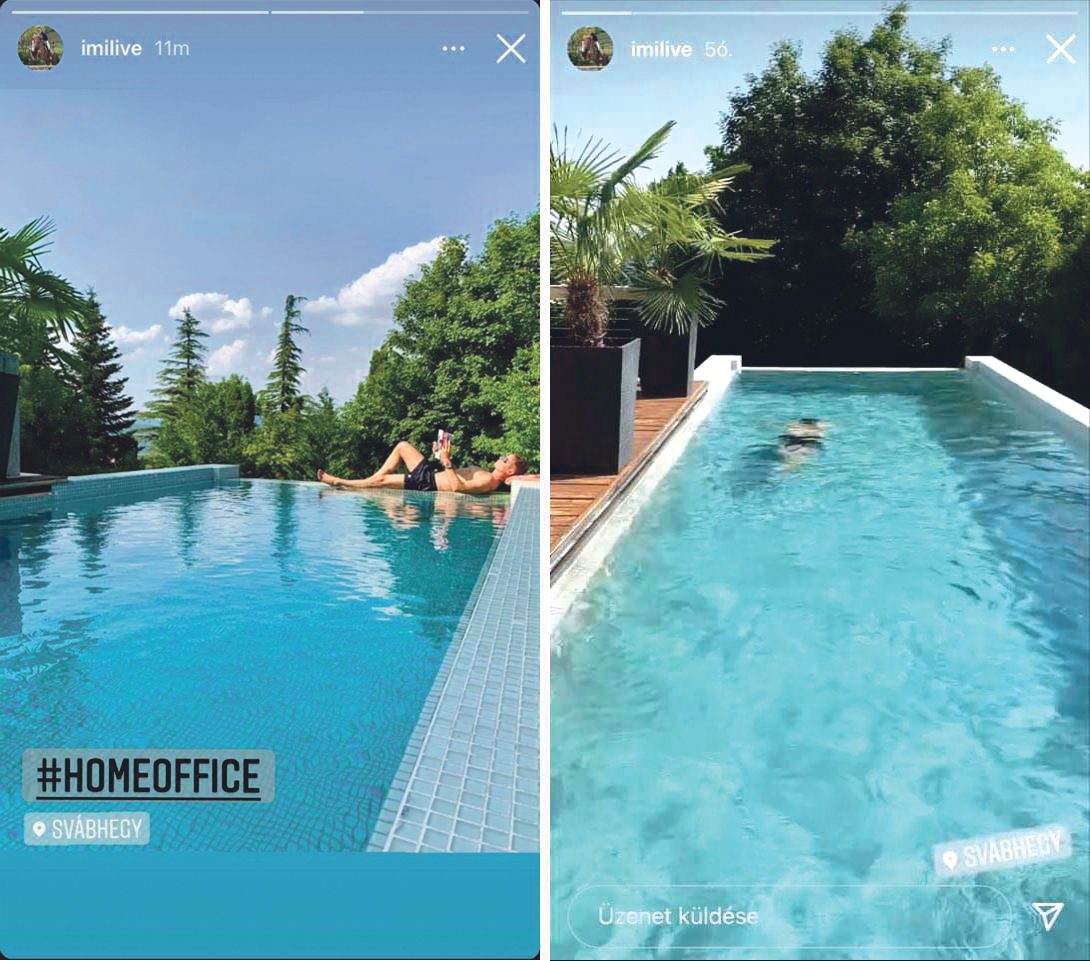 Pictures of luxury hotels in the most expensive places in the world, yachting at sea, sailboats, and sporting a new watch worth (tens of thousands of euros) daily, have also emerged, outraging the staff. 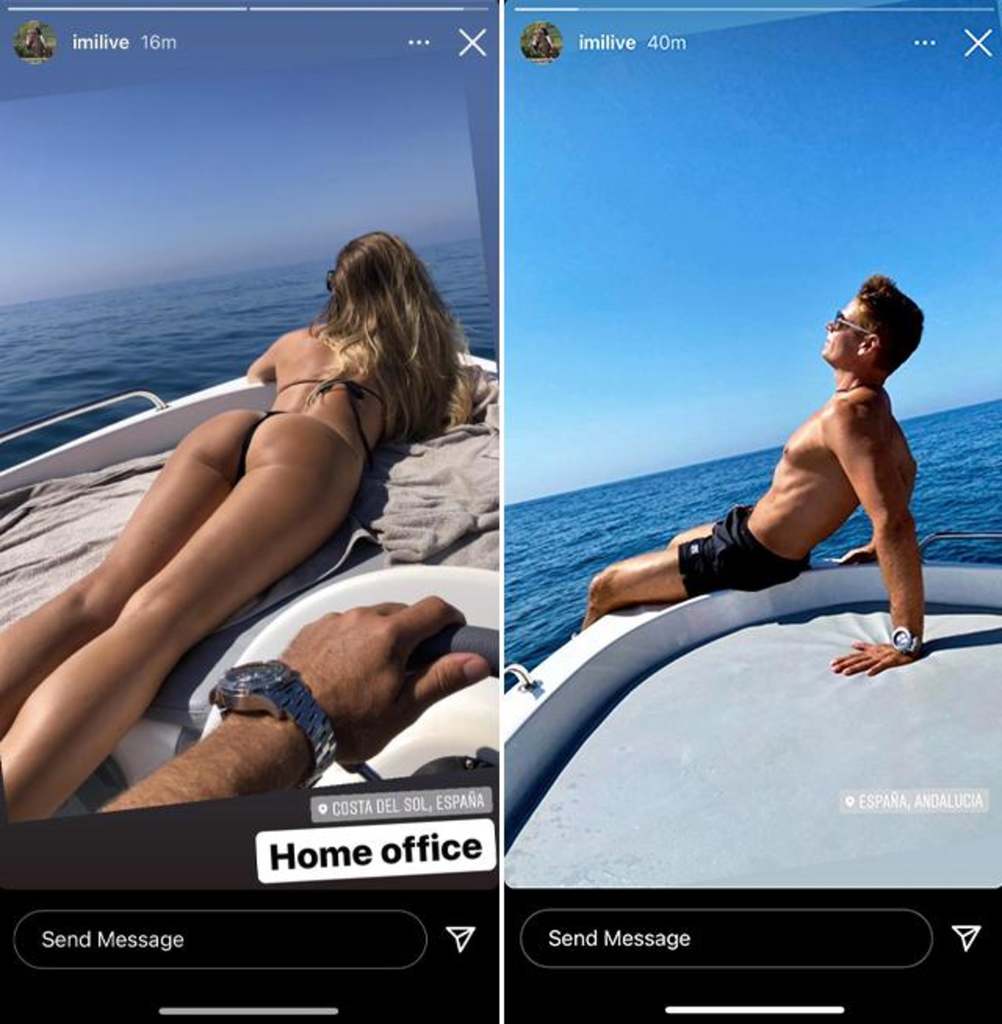 As Metropol wrote, the workers of the capital’s public utility companies just want to know that while there are continuous lay-offs from the public area maintenance company to the heating company, and from the gardening company to the chimney sweeps, how the top manager can live such a lush life in such an provocative way?