The red-green-red coalition in Berlin is planning to cease the disclosure of information regarding the proportion of students with migrant backgrounds in individual schools. This decision would significantly restrict parents' access to essential information and their free choice of schools.

A large number of parents disapprove of the plan, with many of them having filed complaints against some Berlin schools over the years due to the high proportion of non-native German students.

Consequently, many parents, including those of migrant background, try to transfer their children to a different school, often moving their families out of the districts of Neukolln, Wedding, Kreuzberg and Gesundbrunnen to achieve this.

To address the issue, the left-wing city leadership would simply withhold information on the proportion of students who do not speak German at home. Instead, a social index taking into account a variety of factors is planned to be developed for schools. 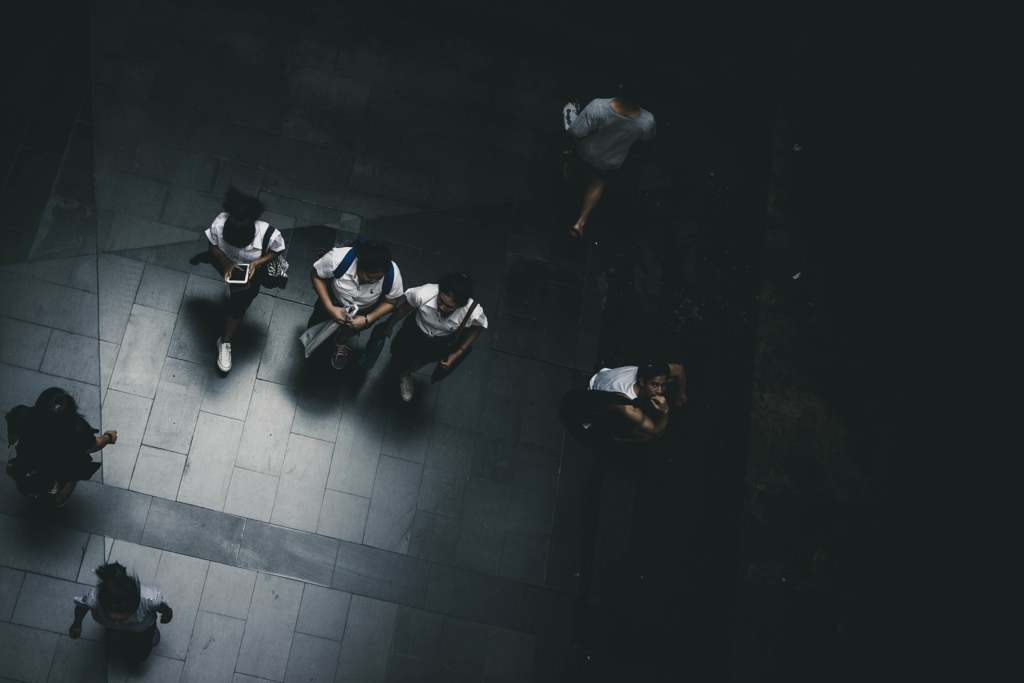 The planned social index would not only deprive parents of access to key information, but would also serve as the basis for the distribution of resources to schools, replacing the currently applied quota-based calculation. This raises a number of questions as to the content of the index. According to the social index system, the unequal conditions of schools should be addressed by an unequal distribution of resources, so that more teachers and more financial resources are allocated to schools in less well-off areas. which could serve as a solution to the problem. However, it is unclear exactly what the lawmakers are planning to define as adverse factors. Several aspects are being considered, such as whether the parents receive social aid, whether they are unemployed, receive housing support, and how they approach education and spend their leisure time. The situation is rather nuanced, as the results of a school do not only depend on the situation of the students and the number of teachers, and it is unclear to what extent schools should be supported in order to achieve a noticeable improvement in the number of students.

Many have criticized the creation of a social index, saying that it becomes a stigma for many schools, and that stigma exacerbates the problem causing more educated parents to take their children out of schools with unfavourable indicators.

Moreover, the technocratic idea that the proportion of non-native German-speaking students can be kept from the public negatively affects the students, their parents and the schools alike, as it is an admission of the irresolvable correlation between school performance and social cohesion.