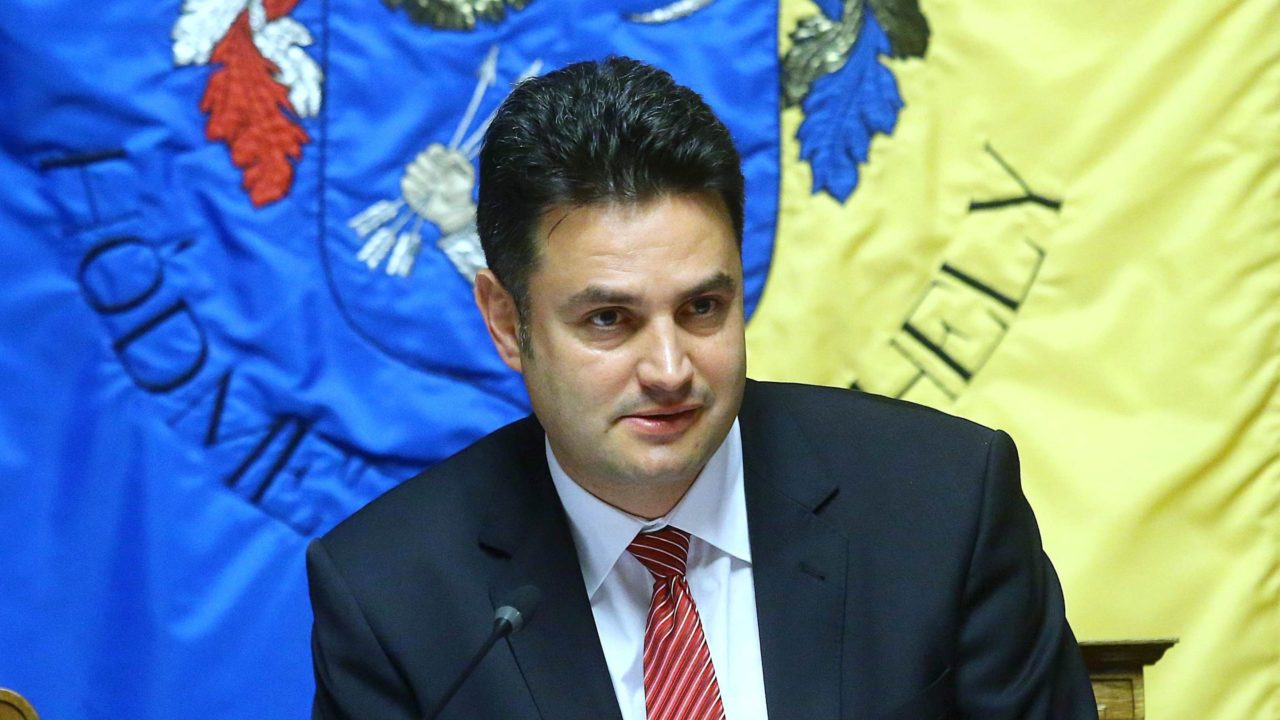 During the two months of his campaign so far, the prime ministerial candidate of the Hungarian united left has made several disparaging remarks about people living in the countryside, he has already shown his contempt for them earlier, a compilation by Mediaworks News Centre (Hircentrum) reveals.

Peter Marki-Zay, the prime ministerial candidate of the Hungarian left, has on several occasions made insulting remarks about various groups in the Hungarian society, Mediaworks News Centre (Hircentrum) recalls. He made one of his most scandalous statements in a video posted on his social media on 6 December, explaining that

people in the countryside were ignorant and stupid.

The prime minister hopeful of the Hungarian left, led by former PM Ferenc Gyurcsany, said that “Someone has to make those decisions, for example, that we need the ‘migrant counter’ campaign, because if I were to take into account the sensibilities of the liberals living in central Budapest, we would already have lost this election, just as those who in 2018 did not consider it important to educate the simple, ignorant people in the rural areas about who is bringing in the migrants.”

At a forum in Gardony, Hungary this autumn, Mr Marki-Zay also slammed a large section of the society when calling several key and popular government measures “demagogy.” In a video of the forum, the leftist PM candidate insulted millions of people when he

compared opponents of illegal immigration and supporters of utility bill cuts to mushrooms fed with manure.

The humiliating phrase also appeared in a Facebook post by Marki-Zay in December, in which he wrote that Fidesz was treating its voters like mushrooms. And in September this year, he also referred to a significant proportion of the Hungarian people in an insulting, disparaging manner when he said in a social media post that they would “liberate” the countryside from Fidesz.

The leftist candidate also insulted rural people when he practically labelled the people arriving in Budapest for the Peace March on 23 October as ignorant. In a programme on the ATV channel on 25 October, he said that “I recommend the video by Telex [news portal] to everyone’s attention, as it not only shows that it was not a peace and love march but a march of hate, but also that there are people who had no idea where they were, they were taken there by buses. Mayors [of towns in the countryside] put together the crowd and checked off their homework.” The same morning, on Klubradio, he also slammed ethnic Hungarians living in the neighbouring countries when saying that “this is why hundreds of buses had to bring people from across the border, many of whom had no idea where they were going or for what purpose they had to come to Budapest.”

In the spring, Mr Marki-Zay also slammed the hundreds of thousands people who took part in the Peace March. In a Facebook post defaming Fidesz he wrote that the intellectual and moral quality of the people it had attracted in recent years is a “serious syndrome” of (what he perceived to be) the state of the ruling party.

“Obviously, the Peace March was not quite a march of university professors, but if we look at it now, there is no longer a Peace March, even the Batthyany Circle of Professors is not backing them any more. Even if [the senior ruling party] Fidesz gathers its best people in a countryside town, they probably still wouldn’t be able to solve a crossword puzzle,” Mr Marki-Zay said. In other words, if it safe to say that according to the humiliating phrasing of Gyurcsany’s candidate, the (countryside) supporters of Fidesz are uneducated and stupid.

When confronted with his comments, Mr Marki-Zay confirmed his scathing opinion of people living in the countryside, as he refused to apologise for his offensive remarks which have insulted millions when Pesti TV’s reporter Daniel Bohar asked him about the topic.

In other words: in line with the thinking of the Gyurcsany-led left, MR Marki-Zay is constantly berating people living in the countryside.