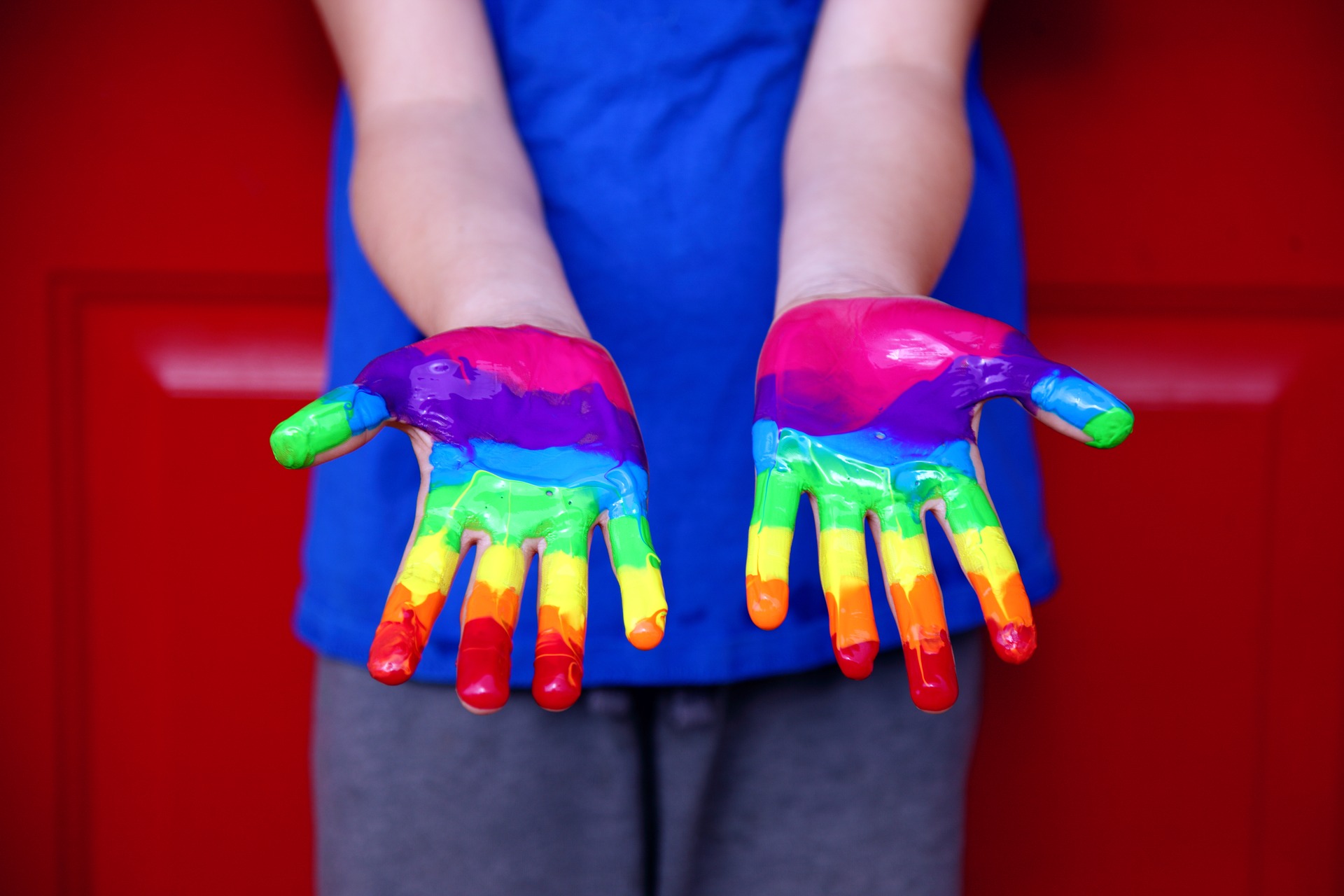 "There is no danger so long as Central and Eastern European governments do not let harmful thoughts to be protected by legal censorship", sociologist Dr. Filip Furman told V4NA in a recent interview. Furman pointed out that early-age exposure to propaganda confuses the child s mind and insecurity can become a weapon in the hands of the left wing.

“The left has for years been trying to socialise children according to their own ideology, but in our region even their voters are not open to sex change and homosexual content”, sociologist Dr. Filip Furman, director of the Center for Social Sciences and Bioethics in The Ordo Iuris Institute for Legal Culture said. V4NA had asked the expert for his opinion on propaganda tools that are circulated around children, often in the form of children s tales that are noticeable for spreading a leftist ideology. 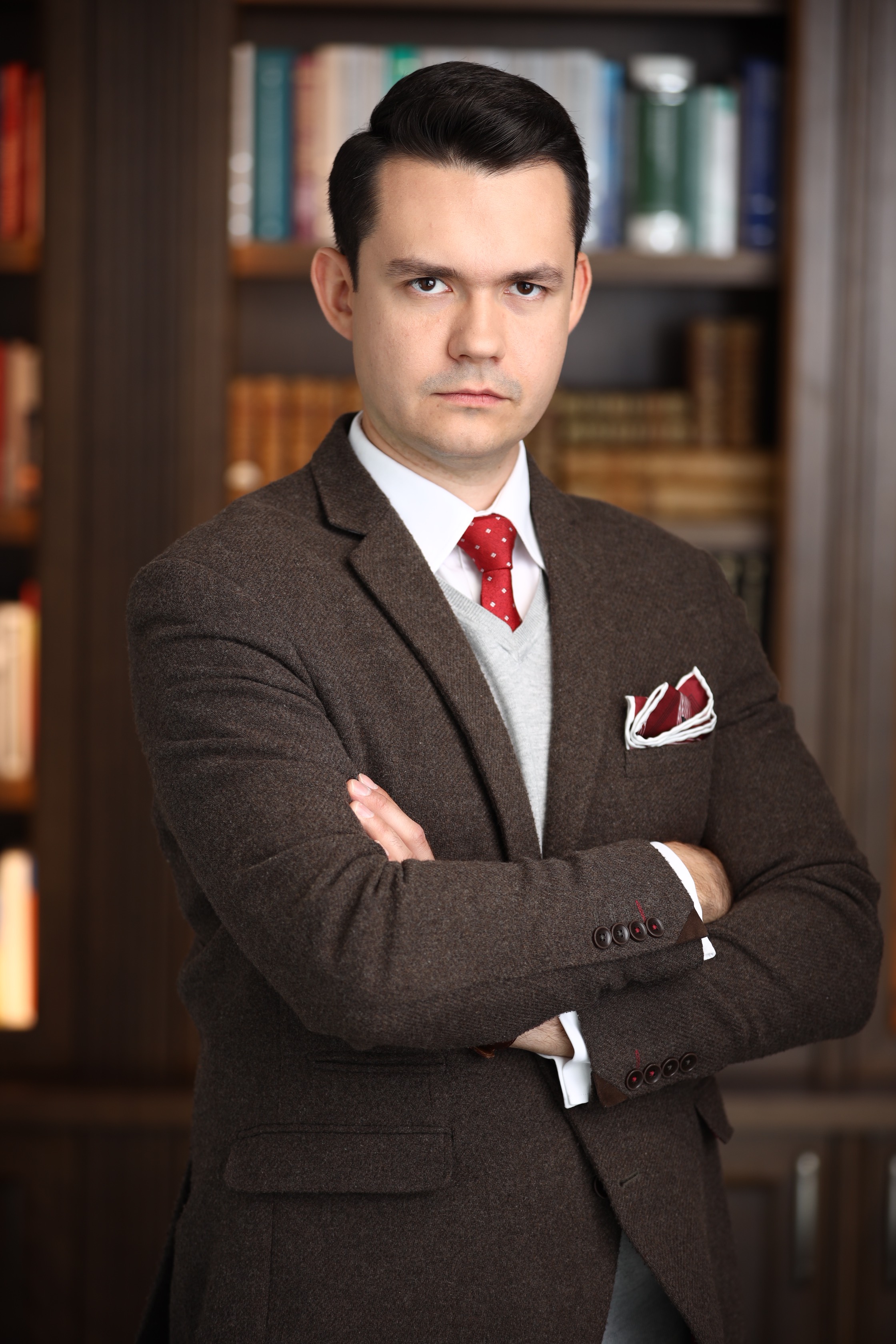 “Children who have grown up in traditional families are more or less immune to the radical leftist ideology”, Furman says. He also points out that in many cases, books such as the Fearless Fairy Tales or the Antiracist Baby, which have LGBT or racism as a central idea wrapped around their stories are more likely to influence the parents, who will pass on the values through reading to their children.

We can make a distinction between primary and secondary socialisation in every person s life, Furman explains. “During the process of primary socialisation the so called “significant others”, who are in general immediate family members, are passing the basic set of values to the children. In this stage of life only the parents value system influences children, therefore, left-wing influence is not as strong in Central and Eastern Europe as it is in the West, because the traditional family model and ideology is still strongly present in this region”.

Secondary socialisation, however, is different. In this phase a “generalized other” appears in a person s life. This means that a person is becoming aware that the values, expectations and certain patterns of behaviour can be expected from him or her. Therefore it is not based on family values, but on the behaviour patterns of other groups the child is a member of. “Left-wing propagandists have realised that people who have a rigid set of values are more difficult to change, so they want to change society, the culture which the children are subjected to.” This is children s tales come into the picture.

Dr. Furman explains that children s minds follow a rather binary logic, therefore they see simple truths and lies, good and bad values, so complex matters like the normalisation of the non-traditional sexual orientations in tales such as And Tango Makes Three and A Fairyland for All (Meseorszag Mindenkie) may confuse children.

“In many instances, the way of thinking behind these stories is completely illogical,” the expert says. “The book called The Antiracist Baby is built on the idea that we should notice and celebrate differences. However, I think it only introduces racism into children s lives.” Although children notice skin colour, they do not automatically put each other into social categories, so these stories trigger the exact opposite effect.

“Most children would get confused,” Furman points out.

“Children are still learning about concepts in preschool and they are not socialised to this craziness,” he says, adding that “uncertainty doesn t make them fearless but confuses them. I don t know who can benefit from this,” he notes.

Furman says that it is easy to reveal the underlying left-wing propaganda as race in Central Europe is not a category people tend to identify with. This is a phenomenon more typical of Western Europe and the USA, stemming from efforts to compensate for historical heritage. “We don t think in terms of race. I don t identify as white but as European. In the same way, kids see differences, but they are unfamiliar with these categories,” he argues.

The expert is optimistic and predicts that Central and Eastern Europe is unlikely to follow the same path as the West.

“In a social perspective, all I can say is that this sort of propaganda will not be successful,” Furman opines. He points out that the reason it gained ground in the West does not lie in all people “suddenly becoming neomarxists” but in the fact that lobby groups managed to have changes to legislation in their interest. It is not a revolution but a series of legislative changes. And then, it was no longer possible to speak out against them (e.g. against LGBT propaganda) because one would violate censorship laws and eventually, we end up with harmful ideas being protected by law, he underlines.

“If we are careful enough and avoid making the mistake of adopting laws that censor free thought, and we build on open dialogue, truth can be defended. I m not worried about Poland or Hungary right now, but we must be careful for the sake of future generations,” Furman concludes.