Due to the war in Ukraine and supply chain constraints, the value of energy sources on the world market has skyrocketed. Oil companies are soaring, with their earnings rising sharply compared to last year, Vilaggazdasag writes.

The company will publish its financial report for the first quarter of 2022 on 15 May.

Saudi Aramco had overtaken tech giant Apple when markets closed on Wednesday, becoming the world’s most valuable firm for the first time since 2020.

ExxonMobil, the largest American oil company, reported that the firm has doubled its profit to 5.5 billion dollars compared to the first quarter of 2021. The result was achieved despite pulling out of its projects in Russia at a cost of more than 3.4 billion dollars.

In 2020, due to plummeting demand in the wake of the pandemic, the world market price of crude oil dropped into negative territory, with ExxonMobil suffering its biggest loss ever that year.

Chevron, another US-based company, posted its highest first-quarter profit in nearly a decade in 2022, with a profit of 6.3 billion dollars, up from 5.1 billion dollars in the previous quarter. Compared to the same period last year, the company more than quadrupled its profit to 1.4 billion dollars.

UK-based Shell recorded its highest ever profit in the first quarter of 2022,

Compared to the 3.2 billion dollars in the same period last year, it nearly tripled its profits. 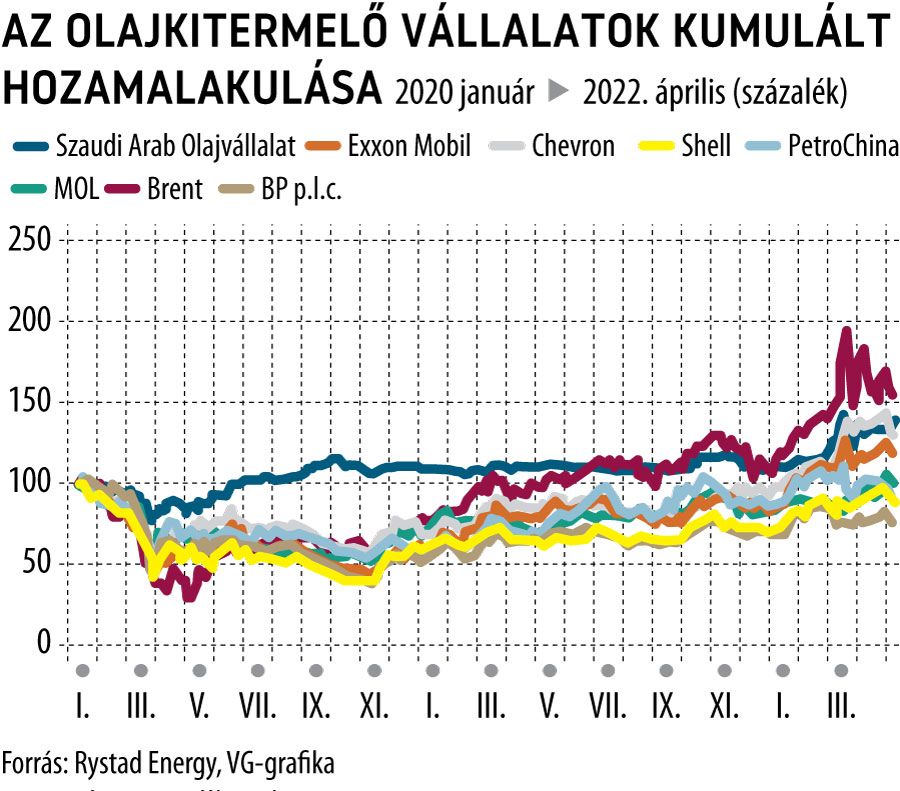 In addition to ExxonMobile, Shell and BP have also ceased their operations in Russia, which have cost them dearly, but the companies have still made substantial profits.