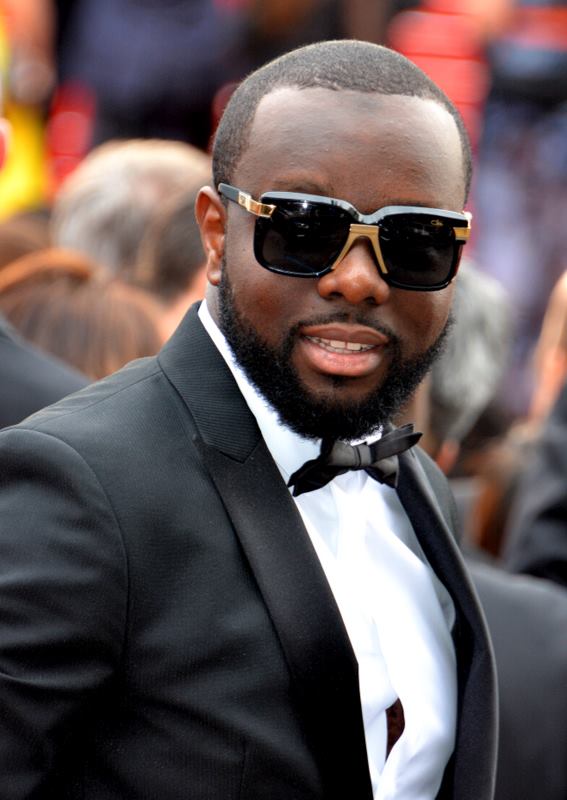 Many people are outraged by a Muslim rapper’s statement that no one should wish him a happy new year as it is not a Muslim tradition. Both government and opposition politicians criticised the musician for his remark, and a prominent essayist said in a TV show that the rapper is a habitually anti-French individual who does not respect the Christian calendar.

A video post by African-born French rapper Maitre Gims, in which he says that people should respect his religion and not wish him a happy new year because Muslims do not do that, has sparked a political debate. The rapper of Congolese descent says he does not celebrate his birthday either, as that is just another step closer to death.

The collaboration of Ms Pecresse, the president of the Regional Council of Ile-de-France (region surrounding Paris), and the rapper goes back to the summer of 2021. At the time Gims posted a video, in which he says he is proud of being able to work with Ms Precresse for the next few years to support talented people.

Dameri Rieu, a former member of a right-wing anti-migrant group disbanded by the interior minister, also responded to a joint project of Valerie Pecresse and the rapper on Twitter. Mr Rieu asked the politician whether she still backed the musician who had openly voiced his position against celebrating the new year, which, according to Rieu, suggests a clear drift towards Islamist ideology.

Minister for Citizenship Marlenes Schiappa also commented on Ms Pecresse’s and Gims’s joint project. Ms Schiappa objected to the politician funding the rapper from the budget of the region she led and asked for an explanation.

Marlene Schiappa’s post was soon commented on by right-wing politician and presidential candidate Eric Zemmour, who wrote that Macron’s empire would destroy itself.

Canadian essayist Mathieu Bock-Cote also spoke out on the matter. In the Face á l’Info political debate show on CNews he said that

the rapper is a habitually anti-French individual who did not respect the basic norms of Western society, namely the Christian calendar,

and opined that the Congolese-born rapper does not respect the country that had accepted him in, but dishonours and spits on it.