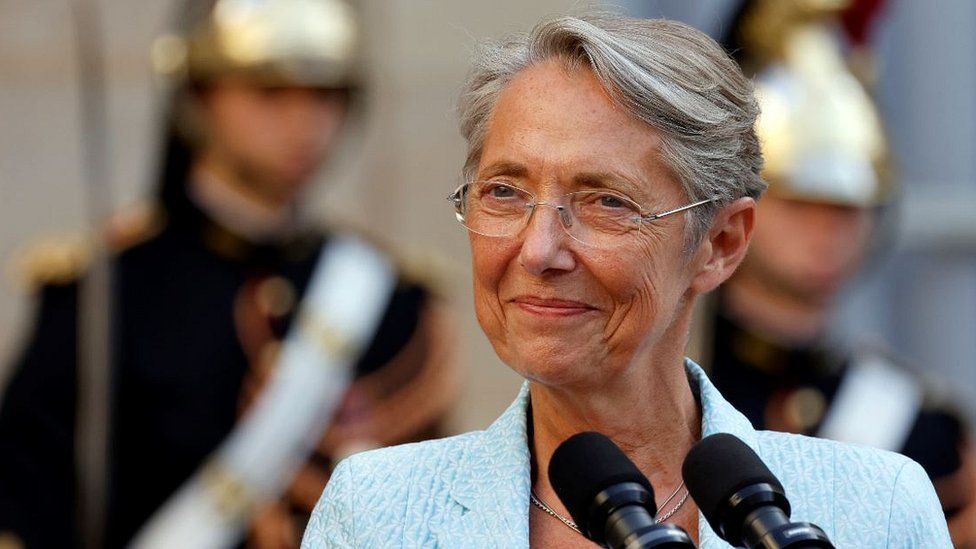 The Borne government was formed five days after the appointment of the new prime minister. Some members of the previous government have remained, but there are many new ministers and the government spokesperson has also been replaced.

The formation of the new French government led by Elisabeth Borne has been surrounded by great anticipation, with opposition politician Marine Le Pen saying the other day that she did not think it was normal for the newly appointed head of government to wait so long to present her ministers, especially in the current difficult situation, with prices rising by the day, France Info reports.

The right-wing politician wrote on Twitter that Emmanuel Macron had chosen a cold, brutal technocrat in the person of the new premier, Elisabeth Borne, who is a carbon copy of the head of state. According to Ms Le Pen, the French president is so self-absorbed that one Emmanuel Macron is no longer enough. He needs two.

Ms Borne will likely introduce her new government on Friday afternoon, according to the AFP news agency.

The afternoon saw a spate of announcements regarding the country’s outgoing and incoming ministers, but there are no changes at the interior ministry (still headed by Gerald Darmanin), the finance ministry (run by Bruno Le Maire) and the justice minister (with Eric Dupond-Moretti in charge).

However, Foreign Minister Jean-Yves Le Drian was replaced by former Elysee spokeswoman Catherine Colonna, a diplomat and a former minister for European affairs under Jacques Chirac, who also served as an ambassador.

The new French PM has, however, decided to appoint several unknown ministers, such as Culture Minister Rima Abdul Malak, who has been working as a cultural adviser to Emmanuel Macron since 2019.

The French Ministry of Education will also be headed by a new politician, Pap Ndiaye.

The names of the ministers in Ms Borne’s government were presented by Alexis Kohler, head of the presidential office, in the courtyard of the Elysee Palace.

France’s new government will also have a new spokesperson, once again a woman, Olivia Gregoire.

Outgoing Gabriel Attal, however, has no reason to be sad, as his career trajectory continues to go upward. At the age of 33, he was appointed as acting minister for government accounts, according to information published on the French government’s website.