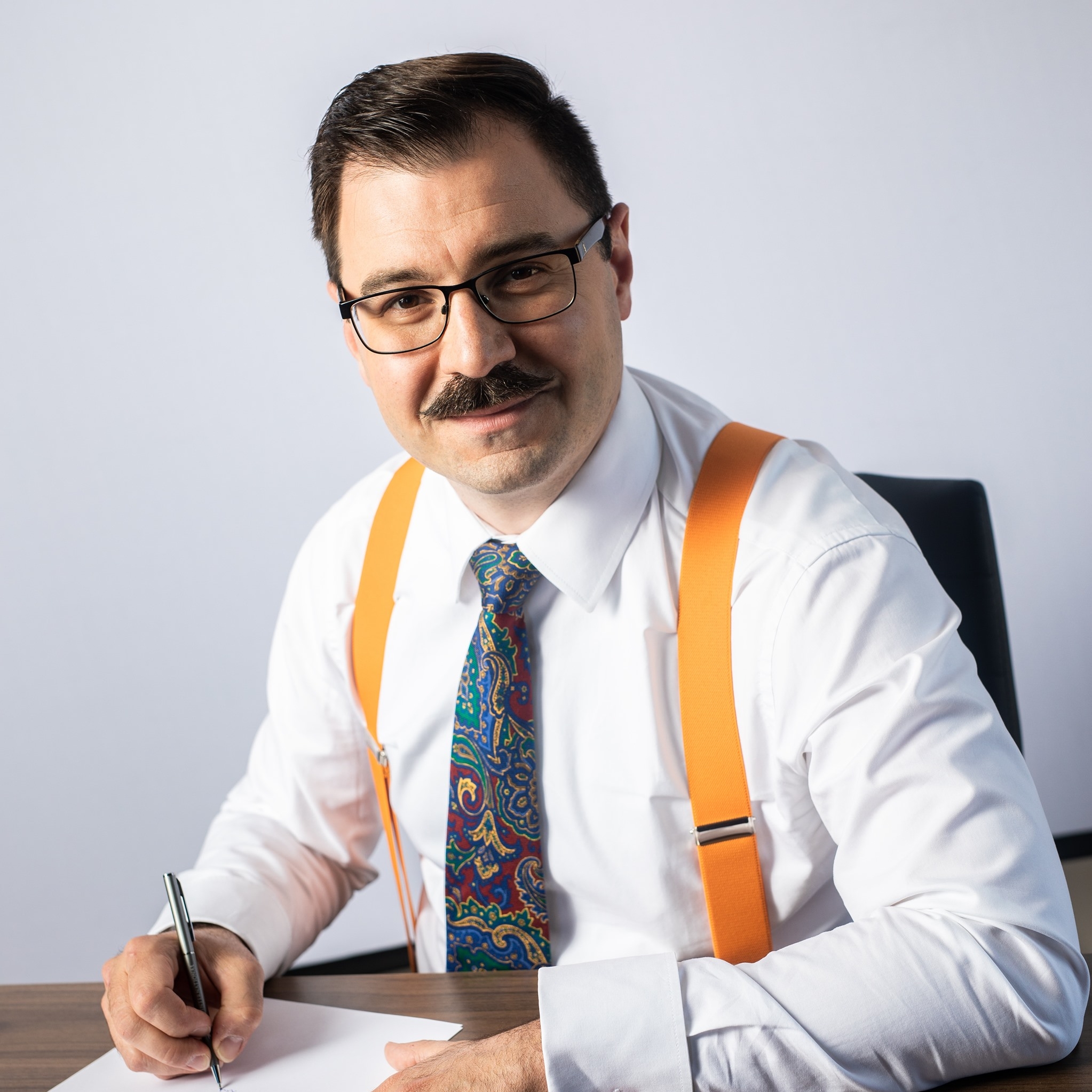 "Our task is nothing less than to save the West"

For a few days, Budapest will be the centre of the right-wing world, as Hungary hosts the first European Conservative Political Action Conference (CPAC), co-organised by the American Conservative Union (ACU) and the Center for Fundamental Rights, on 19-20 May. Miklos Szantho, head of the Center for Fundamental Rights, was interviewed by the Hungarian daily Magyar Nemzet about the significance of the conference, the current intellectual switch and the importance of networking. The interview is published in full by V4NA.

The conference was originally scheduled for the end of March, but was postponed to May due to the Russian-Ukrainian war. What is the message of holding CPAC Hungary in such a tense international situation?

The truth is out there, in a sense. Because out there, the leftist liberal elites and their footmen, will not stop exerting ideological pressure even in a war situation, using petty tricks with their power as an excuse. A good example is the barrage of attacks on Hungary over its opposition to the oil embargo.

Despite the bloody conflict in the neighbourhood, when the EU should be strengthening its own unity, Brussels is once again dealing with the rule of law procedure, the Sargentini report and the rules on gender-neutral toilets. While, of course, on the sidelines, they are devising sanctions packages that would devastate European economies.

Unfortunately, the Hungarian right cannot afford the luxury of disregarding this and failing to respond to it. With the slogan of God, Motherland, Family, CPAC Hungary is sending the message that unity is strength. One camp, one flag; this must become a reality on the Right not only in Hungary, but also around the world. The liberal mainstream is deviously trying to drive a wedge between the pillars of the emerging transnational right-wing convergence, but we should not give them the pleasure of using their script in our relating to each other.

CPAC has only been held in a few countries outside the United States, including Brazil, Japan and Australia. What is the significance of the fact that this year the conference will take place in Europe, specifically in Budapest?

It may sound strange in light of the historical background, but it is nonetheless true that Budapest will be the capital of the right-wing world for a few days. CPAC is essentially the largest conservative jamboree of the US, and perhaps the entire globe. The fact that the first such event on the European continent will be organised in Hungary, by the Center for Fundamental Rights, is not just a gesture, but a recognition of what the Hungarian political Right has stood for and achieved over the past decade. In the West, other right-wing forces are fighting and achieving partial results, but the political stability in Hungary, the fact that the political Right is the most integrative political community in Hungary, and the most suitable to identify with, is unmatched by any other.

It is true that in the West, liberal hegemony is now unrelentingly oppressive – but in Hungary, they are still trapped in an opinion bubble when trying to process the election results and reality. Obviously, it is not a matter of chance, but rather of political talent or the lack thereof. If we, Hungarians, do not tell our historically less fortunate friends about this, then the Western conservatives, despite their commendable efforts, can only achieve temporary successes at best. The Hungarian Right has realised that there are other than liberal forms of democracy. Many of our foreign friends are curious about this concept and its practice, which is why they come to CPAC Hungary.

What can we expect from the programme, what will make the event the most worth following?

The keynote speaker will be PM Viktor Orban, with several members of both the former and the current government – such as Judit Varga and Gergely Gulyas – also addressing the conference, as will House Speaker Laszlo Kover, we hope. I think any of them individually could make a similar event interesting, both in Hungary and abroad. Foreign attendees include Rick Santorum, the former Republican presidential candidate and Vaclav Klaus, along with several Belgian, French, Italian and Austrian right-wing leaders, but to name them all is far beyond the scope of this interview, I think. And I haven’t even mentioned stars like Candace Owens or Ben Ferguson, or Tucker Carlson, who will be joining us on-line. All the feedback converges in the direction that the only hope for the Western Right today is actually the example of the Hungarian Right.

Do you expect any results or progress from the conference?

It is not only in a symbolic sense that we can expect a lot from CPAC Hungary, although the list of names I mentioned is not negligible – it is a sign of the intellectual switch, the conservative renaissance, in which Hungary has a prominent role. And the preparation of politics is always done by intellectual and symbolic means. But there is another aspect: the “conservatives of the world”, from Chile to Japan, will have the opportunity – especially after the restrictions caused by the pandemic – to get to know each other in person. CPAC Hungary will also be a platform for the right to network, to develop or deepen the structures of cooperation that we can then build on in political practice.

CPAC is the largest and most important conservative event of its kind. What weight does the European organisation and the conference itself have in the international conservative collaboration?

On the one hand, along the lines I mentioned, it obviously enables our friends to get to know the Hungarian model, the recipe for our antidote to the drug of liberalism. How to fight against the global mainstream that has grown out of the love affair between progressive and woke, and the political and governance skills that can deliver four two-thirds [parliamentary majorities] even in the face of very difficult international circumstances and extensive intrigue from the opposition. I think in this, beyond the indispensable governmental performance, the metapolitical capacity to provide a narrative, set the benchmarks in public discourse and influence what is the reference point for cultural taste or political behaviour cannot be overestimated. In the West we see the absolute predominance of the Left in this area, and this was also the case in Hungary until the mid-2000s. But the post-communist structures that served it were cracked in the last decade and a half in the subsystems of culture, media and the economy. Of course, this is called a “democratic deficit” by the planetary network of the open society.

But in fact, what frustrates them is that Hungary is going against the world trend, with a right-wing conjuncture and the left shrinking into a political subculture. But what we still have to do is nothing less than to save Europe and the West. To this end, professional networking must begin – to achieve the proper goals.

Precisely because the liberals have overplayed their hand and are not necessarily attacking conservative values but are staging their attacks on common sense and the natural order, we must show – and this is what CPAC Hungary will do – that the national forces are also ready for international cooperation, which until now has been regarded as being conceptually impossible. We must realise that together we are a force but apart we are weak.