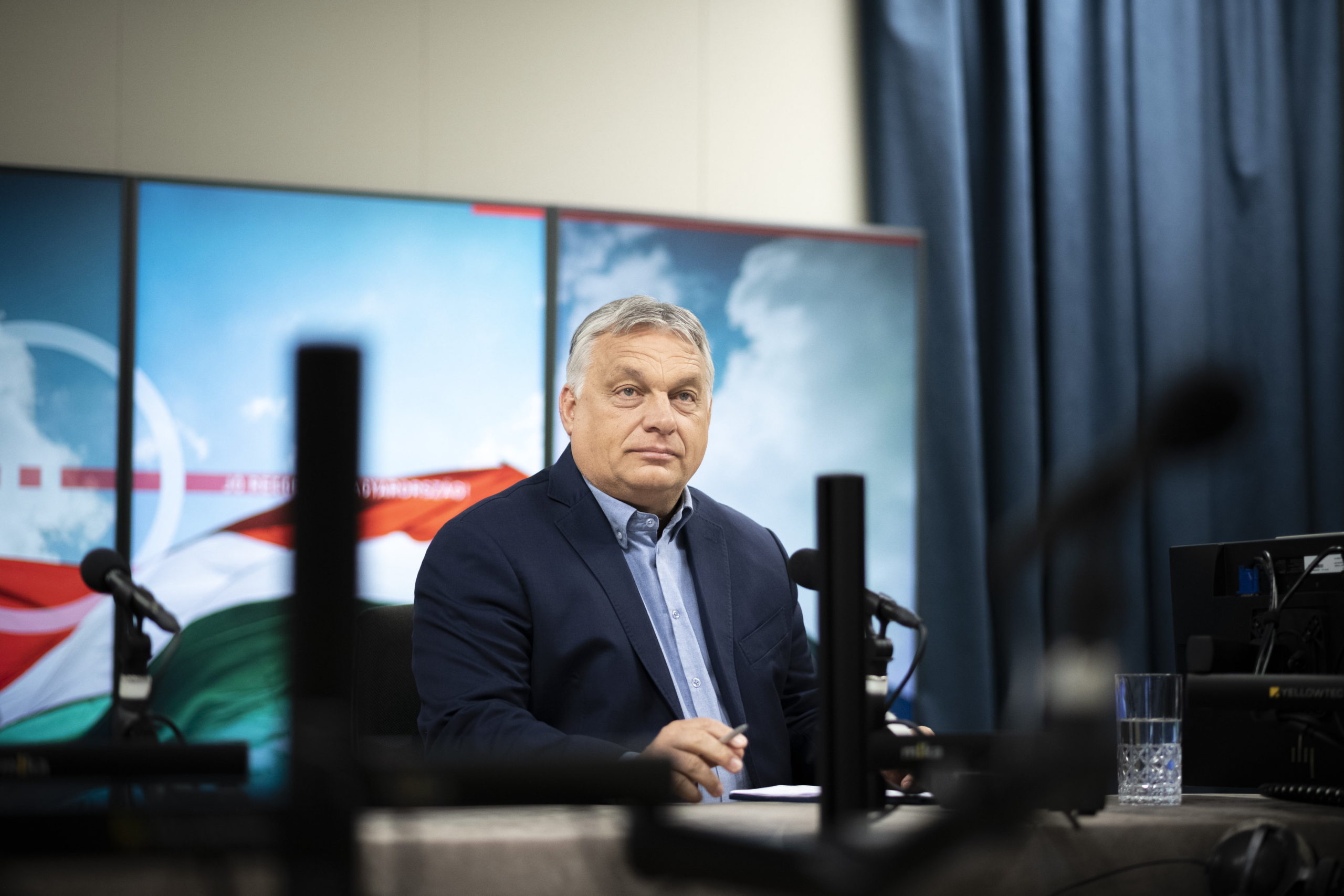 Brussels lied to the European people when it said the sanctions will not be extended to energy carriers and they would result in a swift end to the war in Ukraine, Hungarian PM Viktor Orban said on Friday.

Europeans are paying a surcharge on energy, which makes the future uncertain. The question is whether we will continue to worsen this situation, as Brussels still intends to introduce additional sanctions, PM Orban told the “Good Morning Hungary” program on Hungary’s public radio (MR1) on Friday.

All this happened despite the fact that after the elections we agreed with Brussels at EU level to exclude energy carriers from the sanctions. However, the EU has failed to comply with this agreement. This is why we had to make changes to our household utility cost reduction scheme and introduce price caps, Hungary’s prime minister highlighted. He went on to say that

“Brussels lied to the European people, because they said that energy would not be included in the sanctions, but eventually they were. They said that the sanctions could bring an end to the war, but the war is dragging on, driving prices sky-high, which is painful for people while speculators are rubbing their hands.”

In June, they promised in Brussels that the sanctions will hurt Russia, and not the European people. Since then, it has become clear that the imposed sanctions are causing more damage to Europe than to Russia, Mr Orban said.

He also remarked that the question is now whether we will make this situation worse or not. He said he had seen the connection clearly that if they begin to float the idea of imposing sanctions on gas and they actually impose them on oil, prices would start to rise in no time.

Based on his experience in politics, in certain situations it’s best to involve people in the decision-making process, Mr Orban said, describing the national consultation as the most flexible form of involvement, from a legal standpoint.

Pension premiums also due this year

The government will likely pay pension premiums this year as well, Hungary’s PM said.He emphasized that the cabinet had promised to keep the value of pensions in 2010, and indeed, it reintroduced the 13th month bonus pension payments based on the performance of the economy.

PM Orban said, adding that “we maintain the pension increase to follow inflation.”

If the growth of our national economy exceeds three and a half percent, then a pension premium will also be paid, he added. “Although there are disputes on this, I think it’ll happen this year,” Mr Orban said, referring to the Hungarian Central Bank’s (MKB) 4% growth forecast.