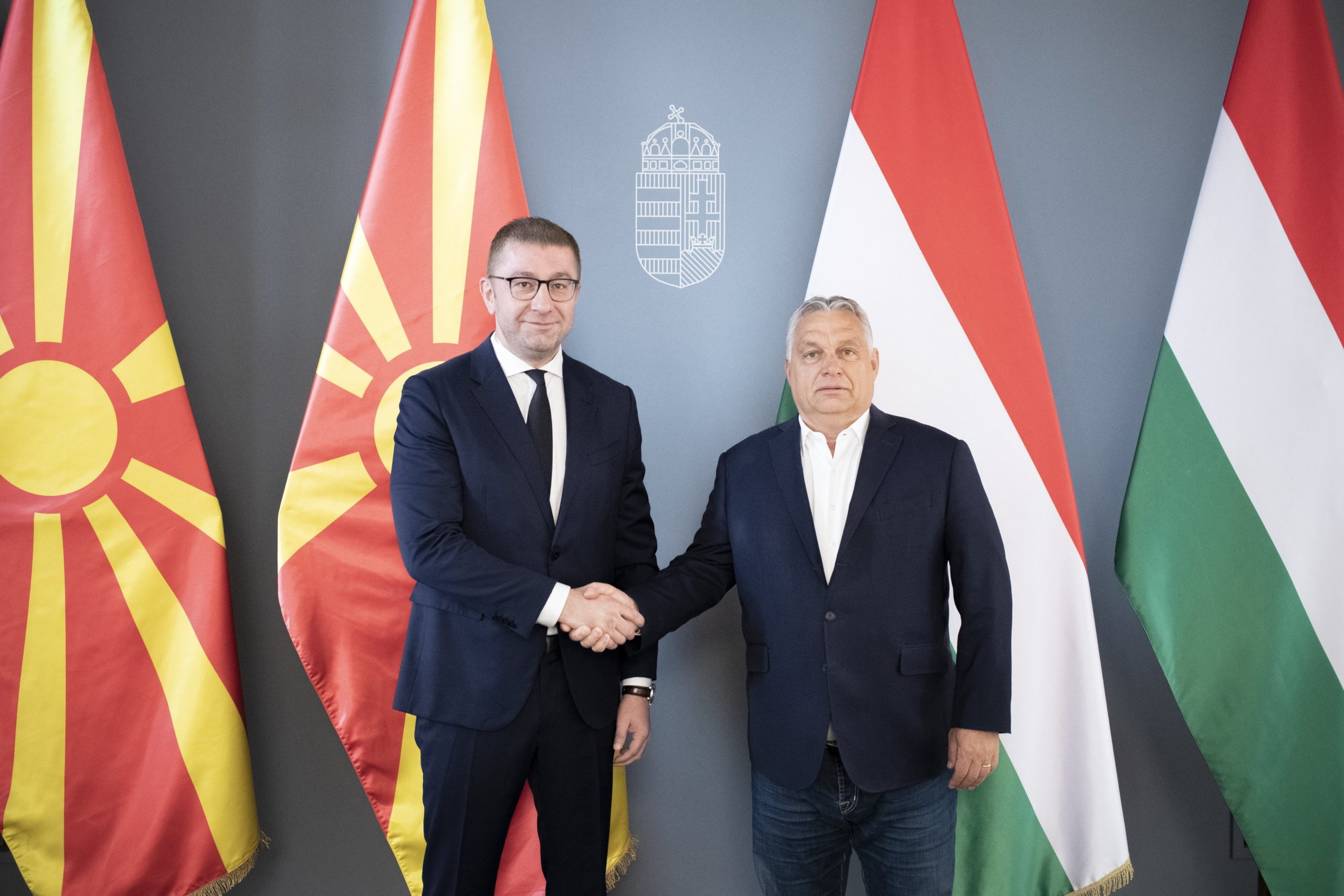 The two party presidents discussed the European integration of the Western Balkans, the fight against illegal migration, and the economic and energy crisis caused by the Russia-Ukraine war, the press chief said.