The leader of the Dusseldorf-based company is discussing opportunities to extend strategic partnership with Hungary.  During the visit, the parties have signed cooperation agreements on the joint development and production of short-range air defense weapon systems and turret guns, as well as special medium-caliber grenades. 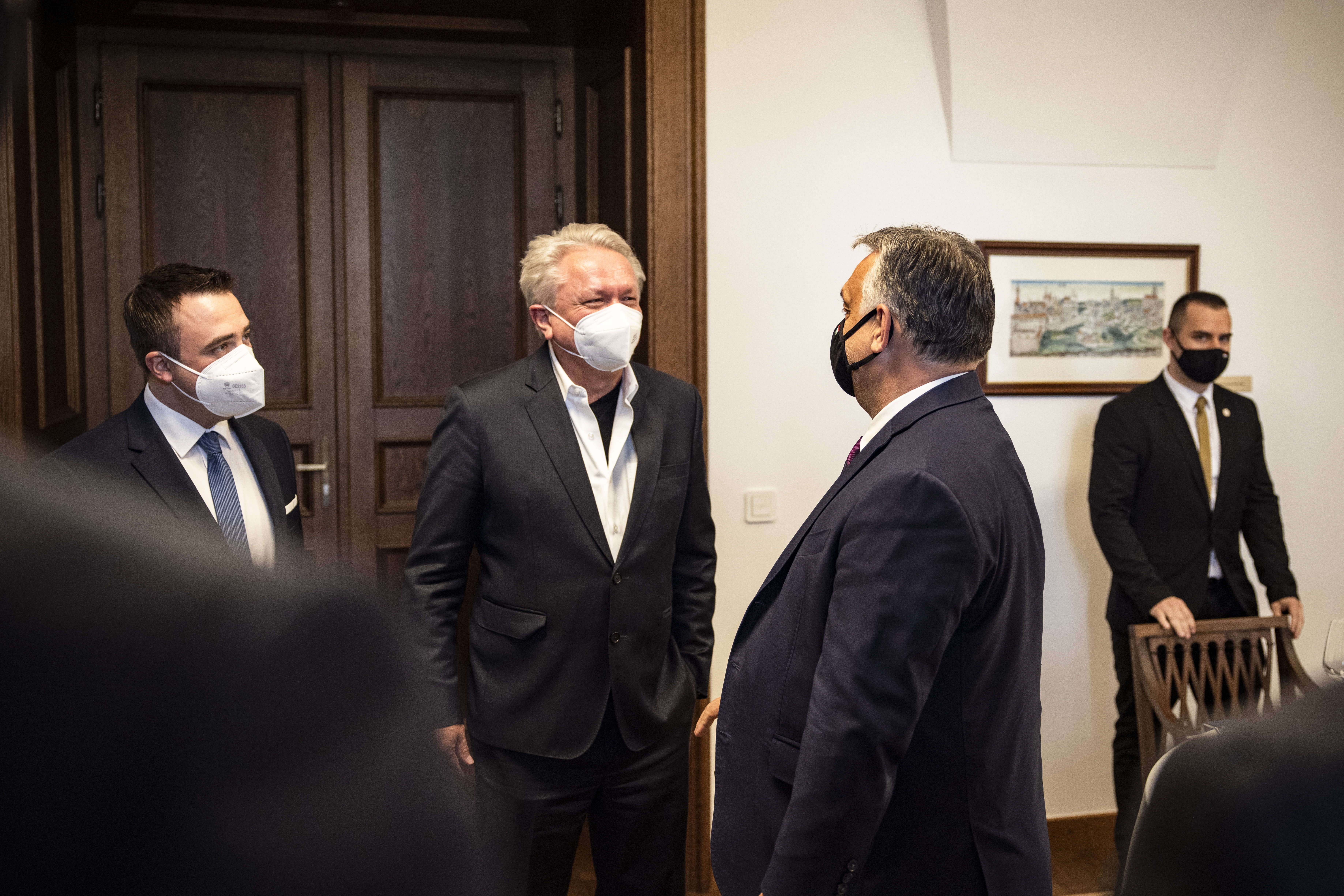 During Tuesday s meeting with Hungarian PM Viktor Orban – which was also attended by Hungary s Innovation and Technology Minister Laszlo Palkovics and Government Commissioner Gaspar Maroth – parties discussed the regional strategy of the jointly owned Rheinmetall Hungary company, Mr Orban s press chief said. The politicians examined how to involve other countries as partners in the initiative, which is unique in Europe. They agreed that the joint investments launched so far, such as the Lynx combat vehicle plant being built in Zalaegerszeg, Western Hungary, will greatly contribute to Hungary s economic, industrial and technological development, as well as the country s job creation efforts. These projects will contribute not only to Hungary s sovereignty, but also to the development of Europe s defence capabilities and thus to the realisation of strategic autonomy, Mr Orban s press chief said.