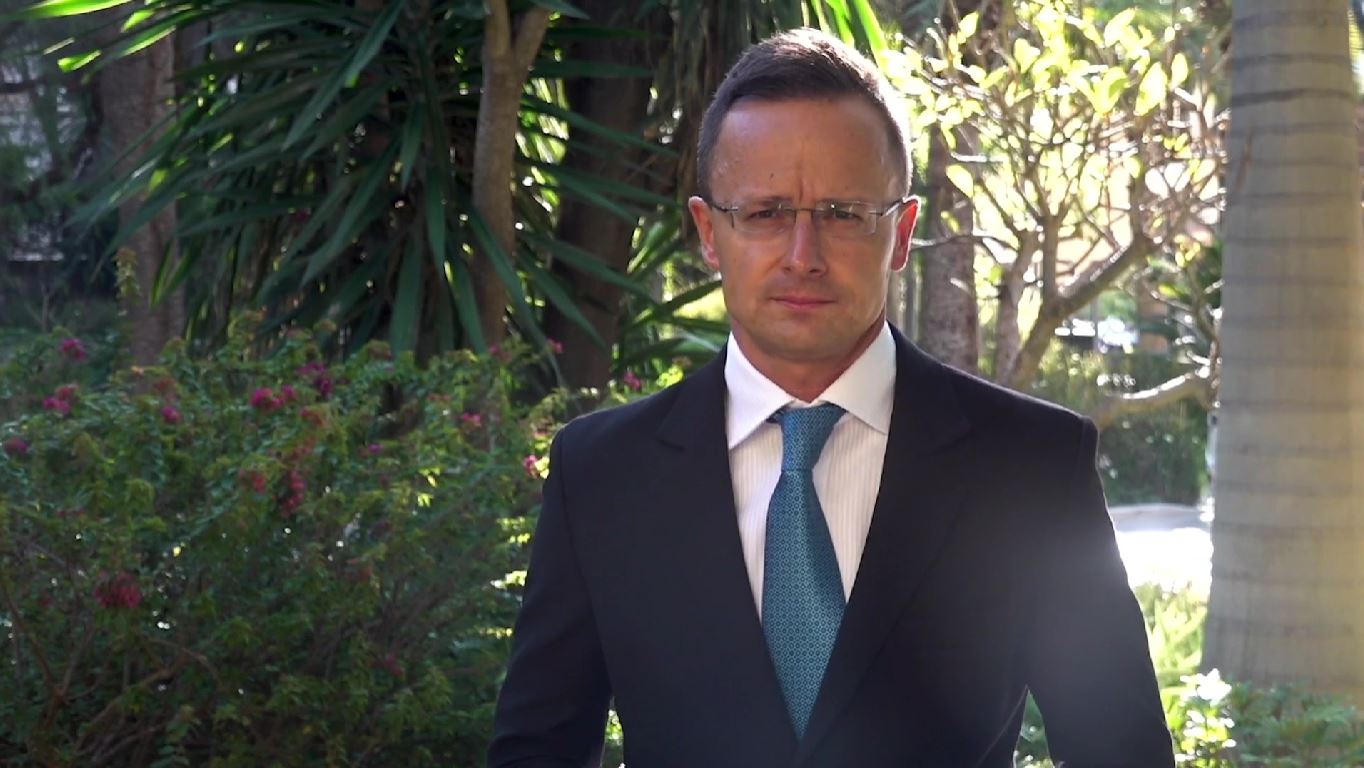 The European Commission has not presented any proposals that could tackle the negative impacts of a possible embargo on Russian oil, so the government will represent its original position that supplies via pipelines should be exempt from the embargo, Hungarian Foreign Minister Peter Szijjarto wrote on social media on Wednesday.

The minister warned that if Brussels’ proposal took effect in its present form, it would cause huge damage to Hungary, because it would completely destroy Hungary’s energy security, which currently rests on stable foundations.

He underlined that the measure

would lead to a 55 to 60 per cent increase in fuel prices.

Experts estimate that the price of petrol and diesel would rise to at least 700 (€1.8) and 800 forints (€2.1), respectively, and that the hike would impact the prices of all other products.

“We made it clear to the European Commission that we can only adopt the proposal if Brussels also proposes a solution to the problem created by itself.”

“We are expecting proposals not just in terms of transforming our oil refineries at a cost of hundreds of millions of dollars, or expanding the capacity of a crude oil pipeline that reaches Hungary via Croatia, which would also require hundreds of millions of dollars, but also in terms of the future of Hungary’s economy, because the current proposed is tantamount to a nuclear bomb,” Hungary’s foreign minister noted.

Peter Szijjarto emphasized that all this would require the modernisation of Hungary’s entire energy supply structure, which would cost billions of euros. He also pointed out that so far the negotiations have proved that Brussels does not have any acceptable solutions in this regard.

Therefore, the Hungarian government returns to its original position, insisting that

imposing an oil embargo against Russia would only b erealistic if it applied exclusively to sea transport routes, while granting a full exemption to pipeline transit routes,