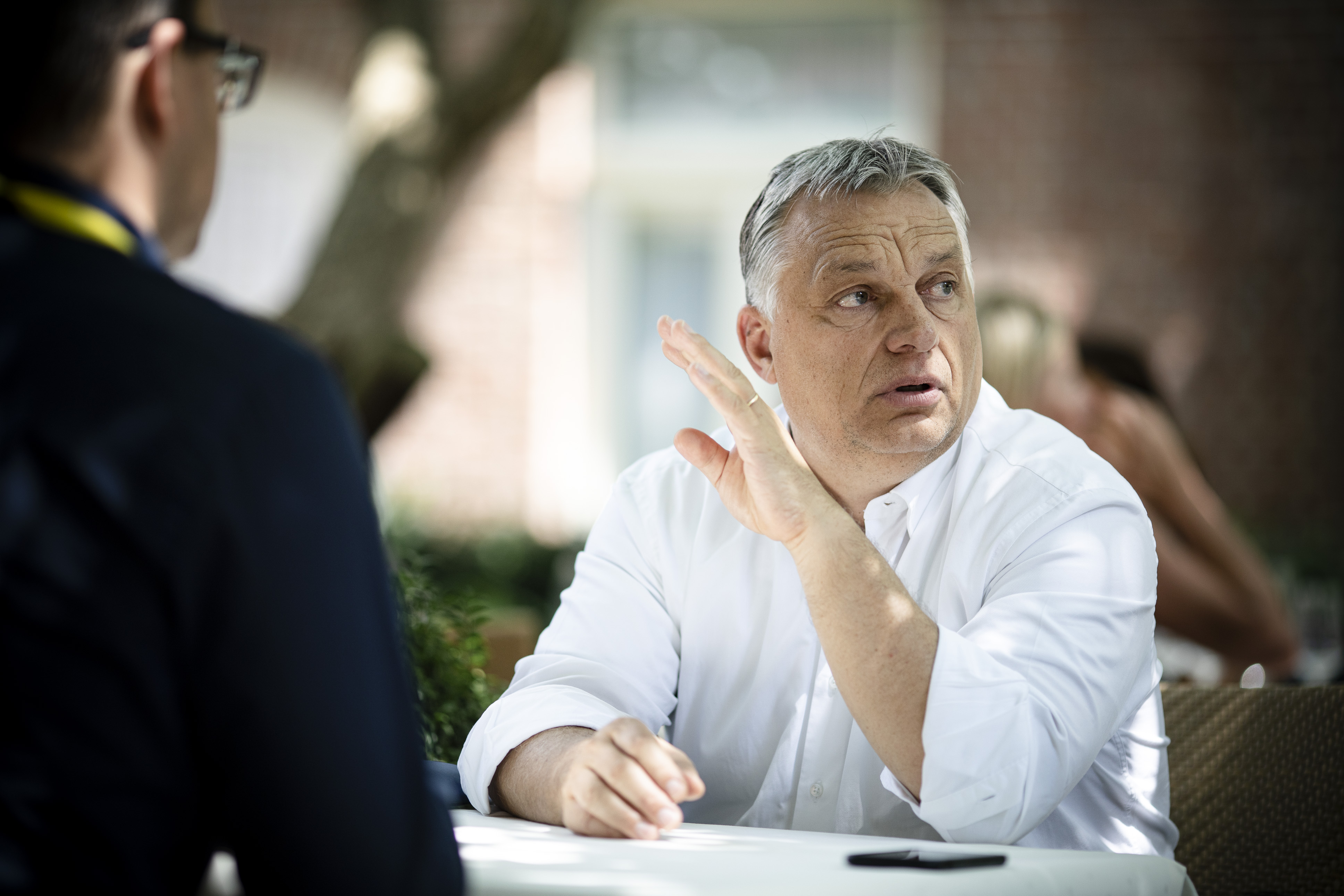 Viktor Orbán: They want to make Soros’s man the President of the Commission

After an extraordinary EU summit in Brussels, Prime Minister Viktor Orbán told the website V4NA that it would in itself be sufficient reason to reject Frans Timmermans because he is George Soros’s man; but in addition to that, he said, the members of the V4 (Visegrád 4) do not support Timmermans’ nomination as President of the Commission because they think that “he is an ideological warrior and fights against anyone whose view of the world is different from his way of thinking”.

The Hungarian prime minister said that Chancellor of Germany Angela Merkel had defied the European People’s Party’s decision on this, and that she is fully committed to giving Frans Timmermans the presidency of the Commission. In Mr. Orbán’s opinion, however, the Visegrád 4 have performed a “superb masterstroke”.

Mr. Orbán likened events at the extraordinary EU summit to a crime thriller. He said that the root of the conflict is the fact that some European leaders have decided that over the next five years the European Commission should be led by someone who is an unwavering representative of the network of Soros-style NGOs and liberal democracy. The Prime Minister said: “for this they’ve found a real warrior. Timmermans is a good warrior and no mean opponent, for which he has my respect. He is an ideological warrior who accepts no diversity, who tolerates no views which diverge from his own and from liberal democracy, and who wants to force his own conception on all EU Member States.

The Hungarian prime minister said that if this group can occupy the presidency of the Commission, then for many years it will be financing Soros-style NGOs, and thus trying to transform Central European societies – especially with regard to migration. As Mr. Orbán put it: “So the key issue here is that of large-scale financial support for Soros-style NGOs over the course of many years. This is the background process with the potential to determine everything. Several of us are seeking to stop this process.” He believes that blocking this is the goal of the European People’s Party, Hungary and the V4. 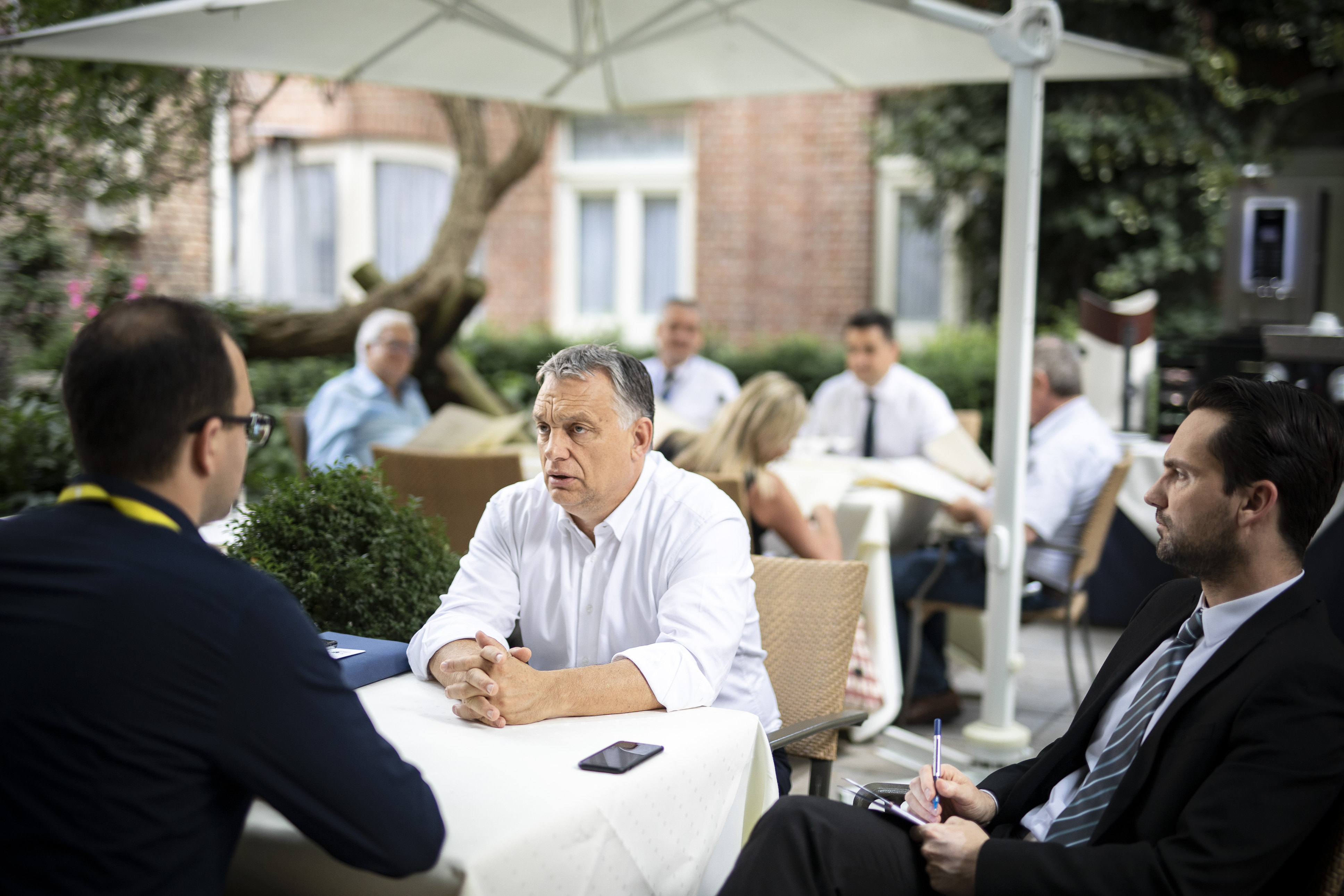 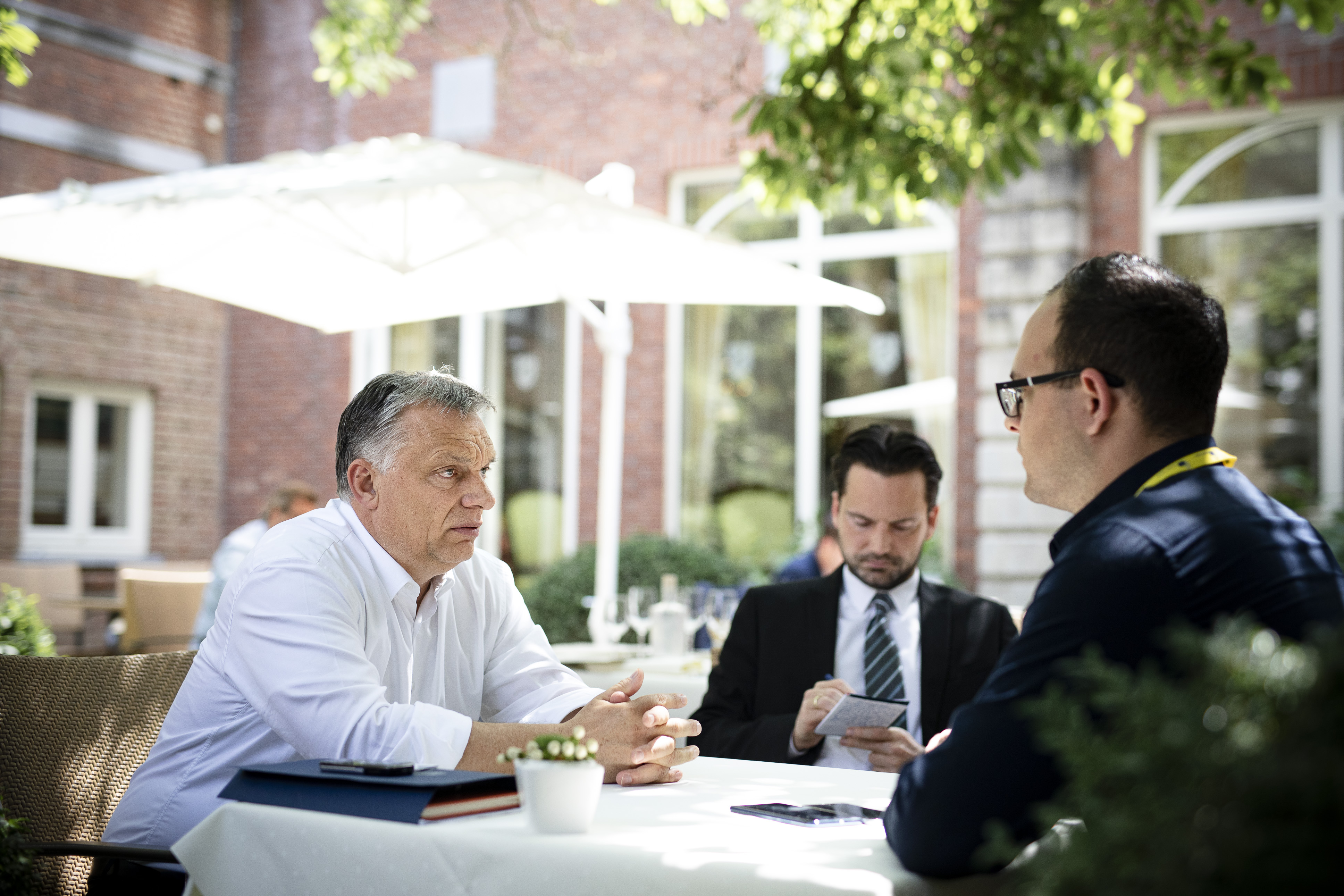 After suspension of the extraordinary EU summit, Mr. Orbán assessed the situation thus: “The meeting was suspended when it emerged that it was impossible to achieve the majority needed to make Timmermans – Soros’s man – President of the Commission. Now everyone is sitting, speculating and bargaining, and waiting for tomorrow’s episode.” He stressed that the V4 countries are rejecting Timmermans “because, beyond the fact that he is Soros’s man – which would be reason enough in itself – he is an ideological warrior and fights against anyone whose view of the world is different from his way of thinking.” The Prime Minister said that this is what Mr. Timmermans has done to date, and what he would continue to do – thus creating a rift within the European Union that would lead to an East-West divide and huge problems for the EU. He said that Timmermans is a bad candidate for European unity, and that instead he wants a candidate who is “a master of East-West cooperation, of building bridges and compromise.” Frans Timmermans, the Hungarian prime minister said, is a master of conflict, but not of compromise and bridge-building. He concluded that “we want to give the EU a good President of the Commission, and this is what the V4 is fighting for, what the Italians are fighting for, and what the prime ministers of the European People’s Party are fighting for.” He said that this is not easy, “because here for the first time in my thirty years in European politics, I’ve seen the head of the largest party and the largest government in the European People’s Party – the German Chancellor – openly defy a democratic decision of the Presidency of the European People’s Party”.

Mr. Orbán said that the European People’s Party’s parliamentary group is gathering in Strasbourg to discuss the situation. The Hungarian prime minister said that “I very much hope that the parliamentary group of the European People’s Party will send us a clear message about what position we are fighting for, and I hope that this position will not be the President of the Parliament, but the position of President of the Commission.” He identified two things as being necessary for this: a strong parliamentary background, which is not certain to emerge; and a package that is acceptable in terms of party affiliation and geography. “There is a chance of this”, he said, “and there are four or five packages running parallel to each other, even though we suspended the meeting just a few hours ago”. He went on to say that “We shall work all night, and I think that by the morning there will be a compromise proposal that can satisfy everyone’s demands.”

He said that the V4 had performed a superb masterstroke, because although the leaders of the four countries belong to four different party families, and all four political groups are in dispute with one another, the Visegrád 4 have remained united throughout. “This shows that now V4 bonds are stronger than traditional party bonds. This is a good sign for the future, and it is certain that we will be staying together tomorrow,” Mr. Orbán said.