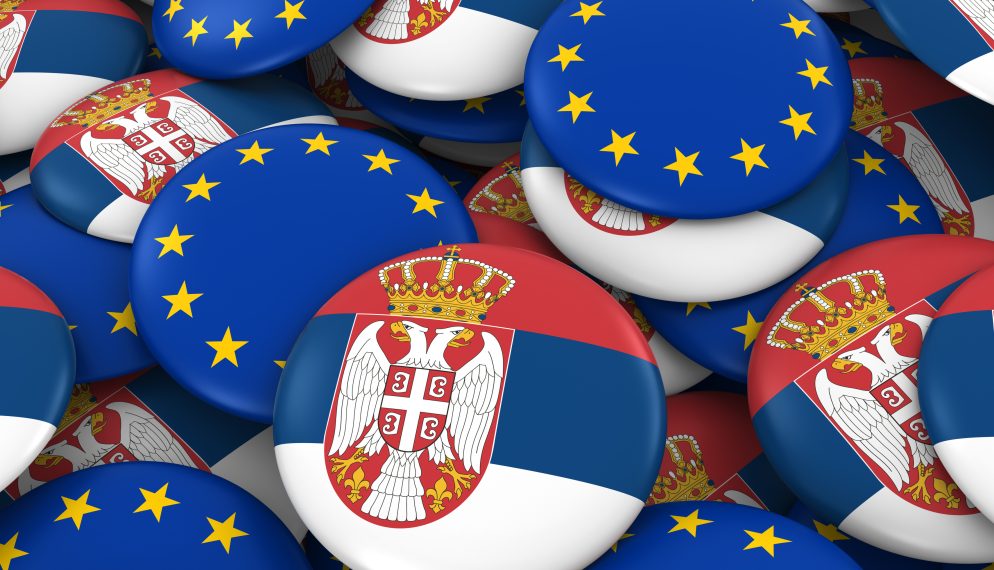 Germany and France have prepared a new compromise to settle relations between Serbia and Kosovo. The unofficial document revealed in the Albanian press writes that Belgrade is not being required to immediately recognise the independence of its southern province, but will have to do so within ten years' time, by 2033 the latest. In return, Kosovo commits to the establishment of the Community of Serbian Municipalities.

America’s support for Kosovo is unwavering, the Kosovan president wrote after talking with US President Joe Biden in London. Vjosa Osmani said Washington continues to stand for the independence of the territory, not recognised by Belgrade. Osmani met with the US president at the funeral ceremony of Queen Elizabeth II. After the ceremony, the Albanian politician wrote on Facebook that it was a special privilege to talk with Biden, and stated that the US president expressed his continued support of Pristina. The Pristina president expressed her gratitude and commitment on behalf of the people of Kosovo to the partnership with the USA.

Meanwhile, the Albanian press writes that the German and French governments have drafted a document which sets out that Serbia should recognise Kosovo within 10 years. The plan proposed by Berlin and Paris, together with the EU, would satisfy the demands of both the Serbs and the Albanians, the news portal Albanian post writes in an article which was taken over by the press outlets of the entire Balkan region.

The document urges all parties to compromise, and each would receive something in exchange. In the plans, Belgrade is not required to recognise the independence of Kosovo just yet, the Community of Serb Municipalities [in Kosovo] will be established and Belgrade could expect significant financial and economic support, with the West acknowledging Serbia’s leading role in the region. 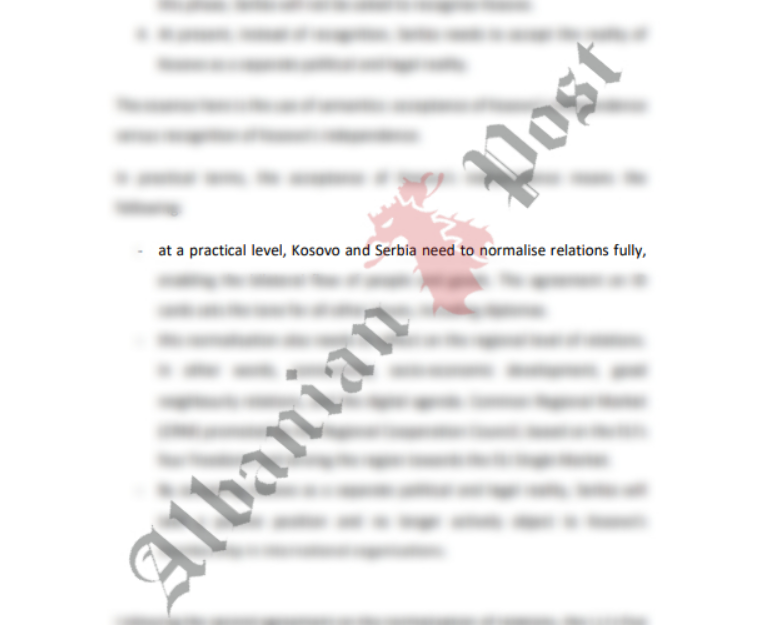 If Pristina accepts the proposal, official recognition by Belgrade would indeed be delayed by a decade, but the 5 EU states that have so far opposed Kosovo’s sovereignty would also recognise it. In addition, the door would open for Albanians to gain membership in key international and EU organisations. Serbia, as well as Russia in the UN have blocked such ambitions to date. Even though Belgrade would not recognise Kosovo’s independence, it would accept the current situation as a realistic state of affairs, the Serbian daily Blic writes. Brussels would also win, as it would manage to resolve a serious issue after many long years.

Reacting to the document, Serbian President Aleksandar Vucic said that he rejects such a proposal and would block Kosovo’s membership in the United Nations. Mr Vucic is currently in New York, attending the UN General Assembly. The head of state confirmed that the document leaked by the Albanian press existed, and that he had in fact read it.

“I refused to accept that document because I knew what would happen next,” the president of the Republic of Serbia said.