Two politicians have revealed how the mayors are blackmailed by the former Socialist prime minister and his party.

There is mounting chaos around the left wing in Hungary. The leftist opposition parties are set to run in next year’s parliamentary elections with a joint list and a joint prime ministerial candidate, but their primaries currently under way are marred by numerous scandals.

Most recently, it was the mayor of Hodmezovasarhely (city in southern Hungary), one of the aspiring prime ministerial candidates, who gave away the game by saying that

the leftist mayors are being blackmailed by former Socialist PM Ferenc Gyurcsany and his Democratic Coalition (DK) party.

In a recent interview, Peter Marki-Zay put it this way: “I find it equally repugnant when in a bid to persuade mayors to support Klara Dobrev [running for the prime ministerial candidacy under the banners of Gyurcsany’s party], they blackmail them by saying that if they fail to endorse her, the DK group will bring the mayor down in the general assembly.”

In response to a question whether he is actually aware of any specific case of this kind, he said “Ask Gergely Karacsony whether he is familiar with this type of blackmailing technique. I could give you at least three other names just by heart, but I don’t want to do it without their permission. And of course, yes, I have concrete knowledge of the situation just mentioned.” 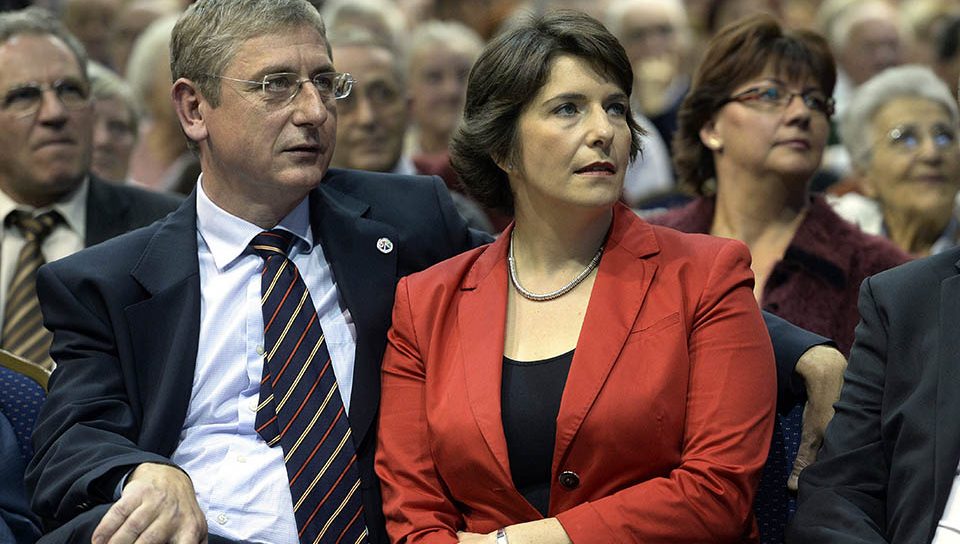 Gergely Karacsony is the mayor of Budapest, who also had a go at the prime ministerial candidacy but withdrew from the race a few days ago. Commenting on Mr Marki-Zay’s claims, he said during a background discussion that

“there is a long list of politicians who have tried to blackmail me, and Ferenc Gyurcsany is on that list.

He usually does that by text messages, and I archive these.

But there are also other politicians on the list. This is part of the game, it happens in turbulent times.”

Of course, the “war of messages” inside the left wing does not end here. As part of another episode of this travesty, Mr Gyurcsany posted a message on his own social media, saying he authorizes Mr Karacsony to publish those archived text messages.