The garbage collectors' strike in Budapest has been going on for two days due to a mistake by the leftist leaders of the Hungarian capital. A footman of the Budapest mayor, billionaire company head Imre Martha, continues to provoke the angry workers.

On Wednesday morning, Mr Martha, the billionaire CEO of Budapest’s utility company, rushed to the premises of the Metropolitan Public Area Maintenance Company (FKF) and got into one of the garbage trucks himself, the Origo.hu news portal reported. The outlet reports that Martha attended a training session at quarter past five, and by six already hit the road behind the wheel. Of course, Mr Martha did all this for propaganda purposes, in order to enrage the garbage collectors. 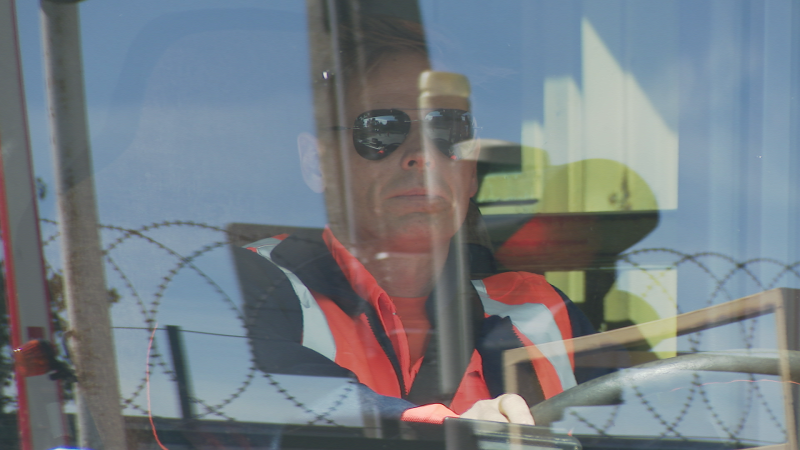 The billionaire businessman usually drives a luxury car worth hundreds of millions of forints, Origo.hu notes. 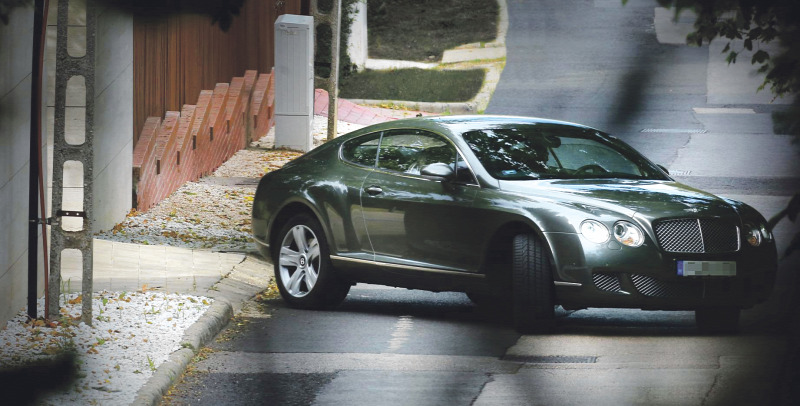 Due to the mistakes of the leftist leaders of the Budapest municipality, FKF workers have been on strike for the second day, leaving refuse to pile up in many parts of the city.