Significant efforts were aimed at discrediting Hungary lately and the methods and fake news point towards the network of billionaire speculator George Soros.

Hungarian Foreign Minister Peter Szijjarto was interviewed by American news channel CNN a few days ago. The Hungarian politician had to straighten out the reporter, Christiane Amanpour spreading fake news.

“Now you have been engaged in spreading another fake news about Hungary, sorry to say, because you just said that the parliament is blocked in Hungary which is not true. The parliament is in session. For example, this week the parliament was in session for three days,” Mr Szijjarto said reacting to Ms Amanpour s question.

Mr Szijjarto reacted to Ms Amanpour saying the French National Assembly, the British Parliament, the US Congress are still functioning while the Hungarian Parliament is not, it is closed down.

It is no coincidence that the reporter referred to false information in her question as the article on CNN s website reporting on the so-called coronavirus law serving Hungary s fight against the pandemic is also misleading.

Rob Picheta and Stephanie Halasz – with a Hungarian name – stated in the article that the Hungarian parliament had been suspended. The piece cited the director of Amnesty International Hungary – an organisation co-funded by billionaire speculator George Soros – who was whining about human rights. 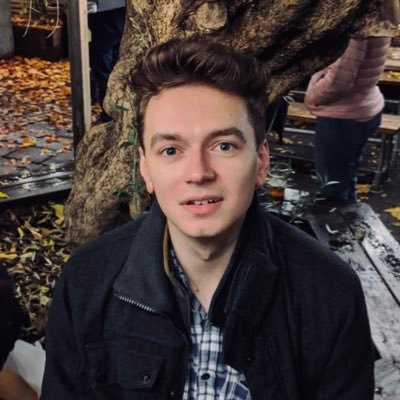 Organisations linked to Soros trying to discredit Hungary is not a new phenomenon. However, the speculator has also deployed his considerable media army this time. One of the Hungarian news portals with links to Soros is 444.hu, the colleagues of which like to publish smear articles of their own country in the international press.

The Hungarian company registry reveals that the board of directors of Magyar Jeti Zrt., which publishes 444.hu, includes Maria Nemcova who was the program director of Open Society Foundation (OSF) Prague. At present, Nemcova works as the chief operating officer of an organisation called Media Development and Investment Fund which is also linked to Soros. 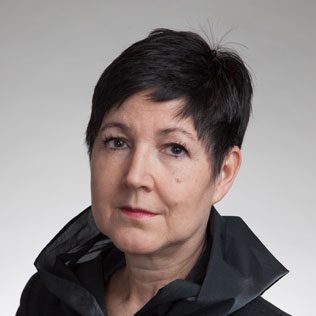 On 5 April, the New York Times published an article with the single aim of discrediting Hungary. Of course, the Hungarian left-liberal press republished the article authored by Benjamin Novak and Patrick Kingsley in its entirety. The former happens to be a colleague of 444.hu, with links to Soros. The website itself revealed it in an earlier article which uses a similar approach slamming the Hungarian sports subsidy system. 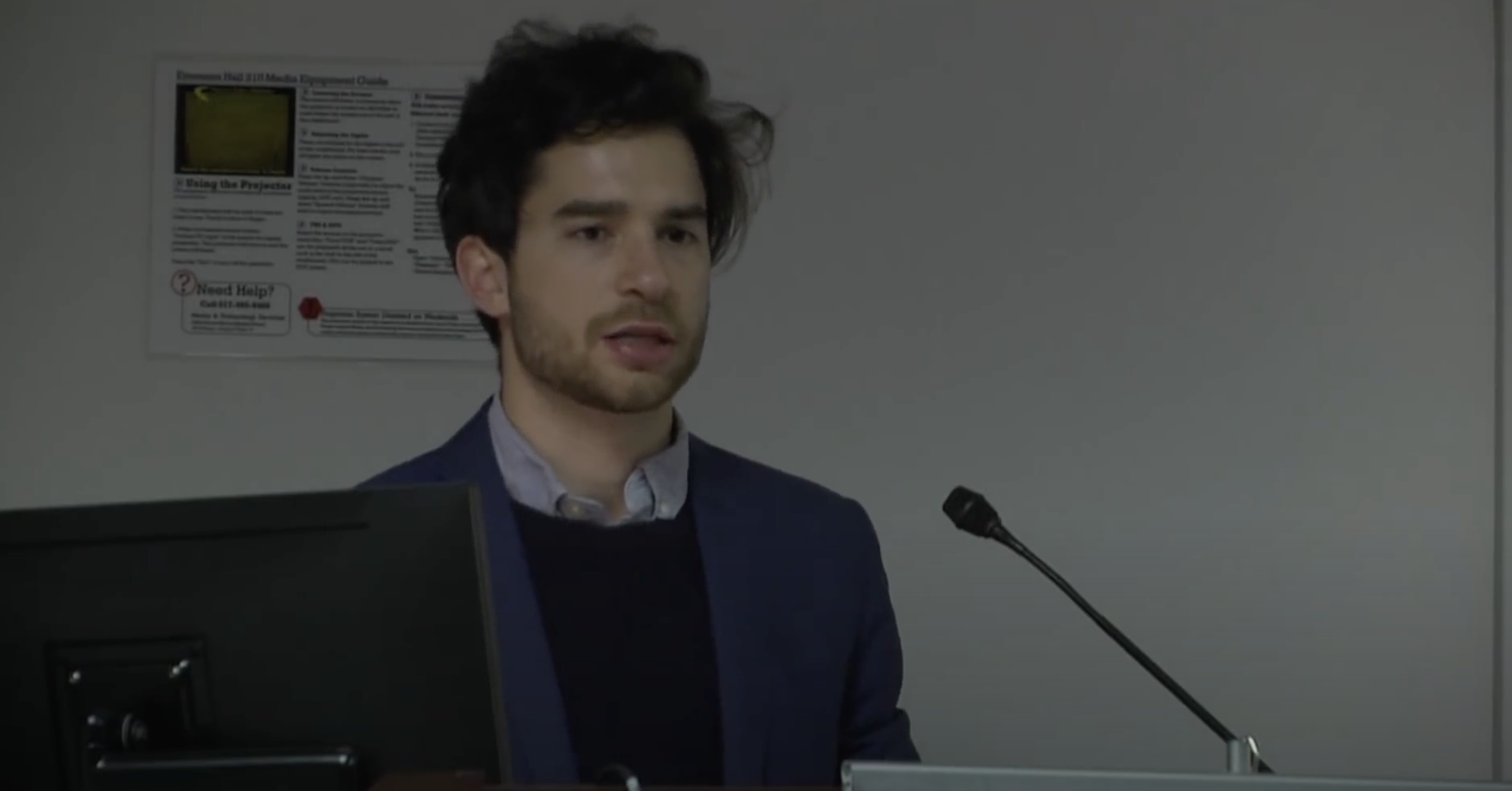 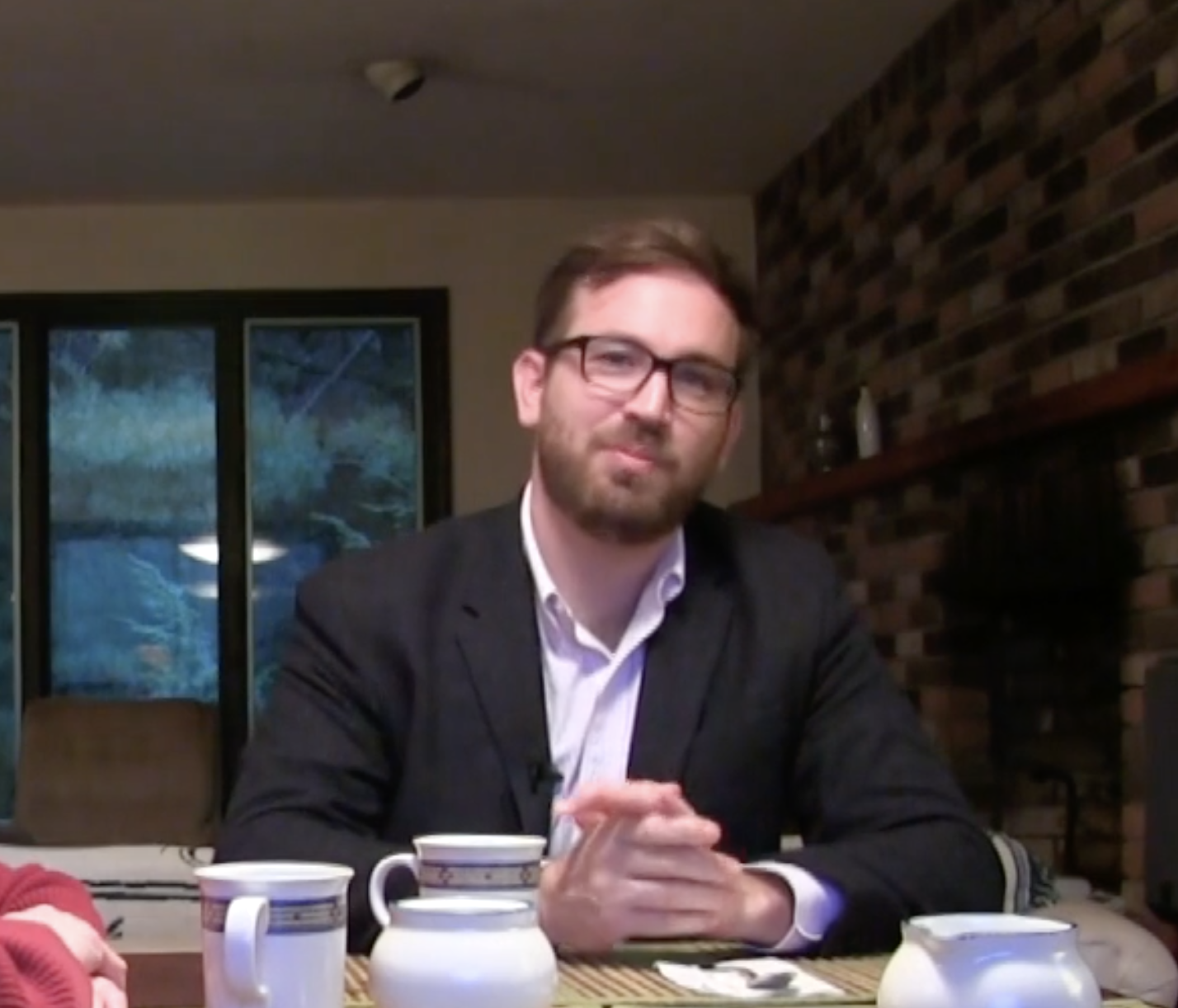 The connection between George Soros and Christiane Amanpour

US-based organisation Media Research Center discussed the media interest of Soros in a series of articles in 2011. The media watchdog enlisted many journalist organisations with links to Soros, for example, the NGO Center of Public Integrity (CPI).

The tax returns of CPI reveal that Amanpour was a member of its board of directors for years.

As a point of interest, the document also highlighted how much funding the organisation received from Soros s Open Society Foundation (OSF) and Open Society Institute (OSI). The amounts were as follows:

It seems that whitewashing terrorist is also not far from Amanpour. In 2015, she called the terrorists attacking French satiric weekly Charlie Hebdo “activists” in a report.