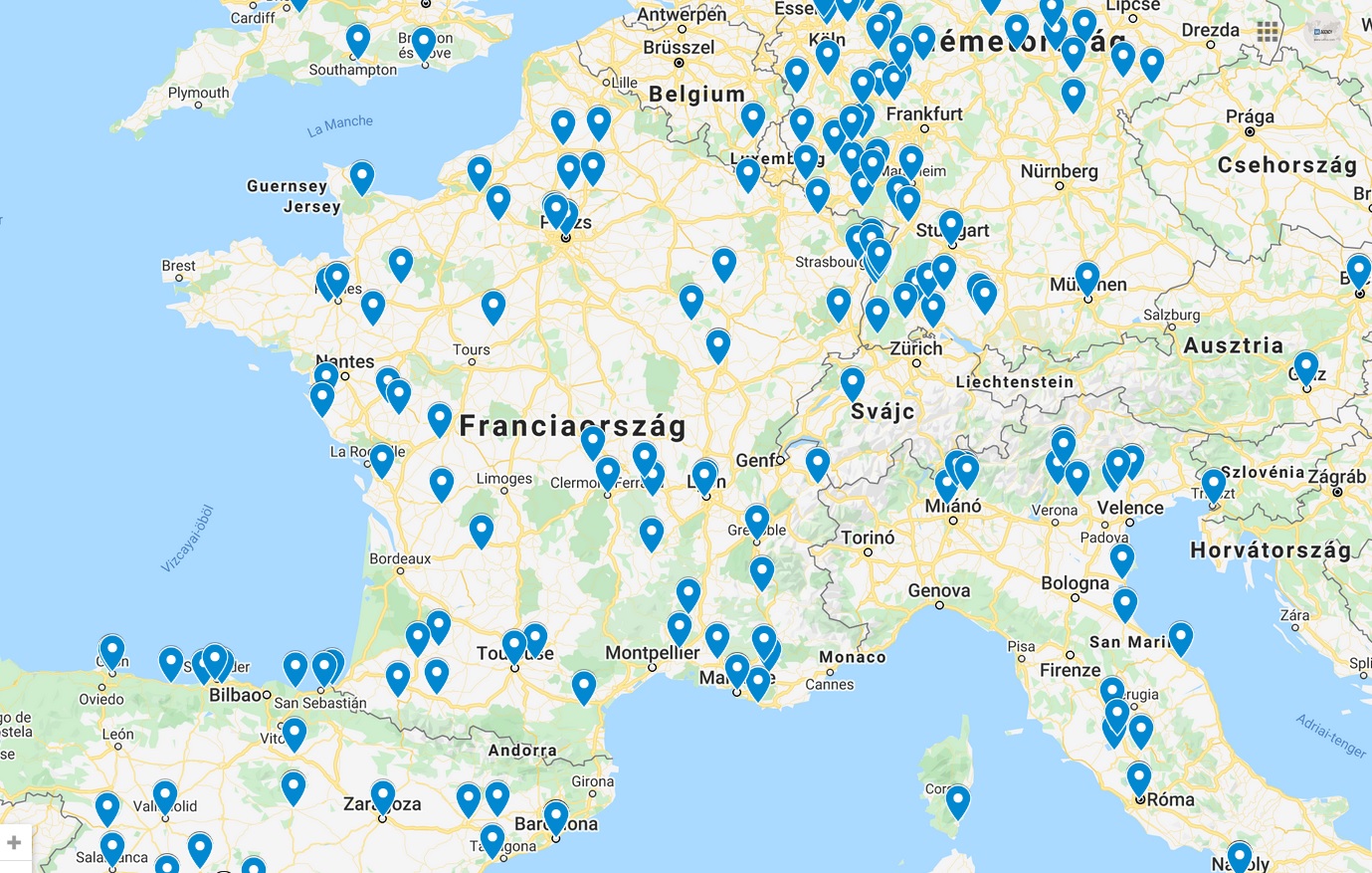 Vandalism, arson and theft were just a few of the crimes committed against Christian places of worship last year. According to an analysis by the US Gatestone Institute, Europe witnessed some 3,000 anti-Christian attacks in 2019, which is an all-time high. Research by the organisation indicates that most of the attacks were carried out in France and Germany. Their report underlines that while the incidents are partly due to Muslim immigration, anarchists also play a large part in the atrocities.

Violence against Christian sites is most widespread in France, where – according to Gatestone s estimates – Christian schools, churches and monuments are being vandalised or desecrated at an average rate of three per day. Germany is in second place, with attacks against Christian churches occurring at an average rate of two per day. It s worth pointing out that while the attacks in Germany overwhelmingly involve Roman Catholic sites or symbols, Protestant buildings are also frequently targeted.

The report underlines that the perpetrators are hardly ever caught. When they are, police and media often censor information about their identities and ethnic backgrounds. Many suspects are said to have mental disorders and, as a result, several anti-Christian attacks are not considered to be hate crimes.

According to the Gatestone Institute, the spike in anti-Christian attacks in France and Germany dovetails with the recent mass immigration from the Muslim world. The lack of official statistics on perpetrators and motives makes it impossible to know precisely how many attacks can be attributed to Muslim anti-Christianism or the jihadist cause. In Spain, by contrast, attacks against churches and crosses are overwhelmingly carried out by anarchists, radical feminists and other far-left activists.

The report heavily criticises that fact that while the European press is particularly concerned with cases of atrocities against Muslims, they tend to downplay anti-Christian attacks.