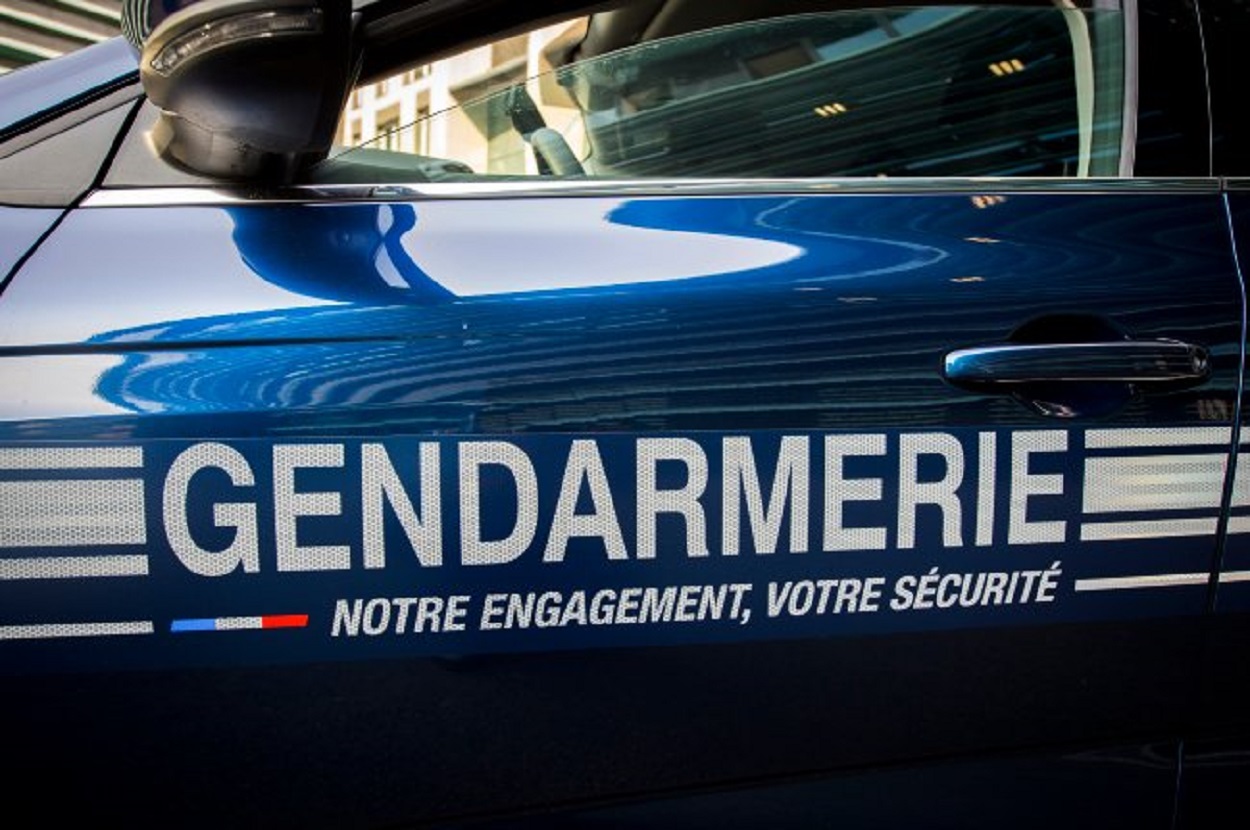 In Brussels, a young man who reportedly swallowed drugs to hide evidence from police before his arrest probably died of a drug overdose. His family is organising a protest, and they want an investigation to clarify the circumstances of their son s death.

“He was feeling unwell at the police station” after his arrest and was taken to hospital where he soon died.

23-year-old Ibrahima was arrested by police in Brussels after a short chase, according to the report by the prosecutor s office. Soon after being apprehended, he lost consciousness at the station. He was rushed to hospital but died shortly afterwards. The circumstances of the young man s death are unconfirmed, with press reports suggesting that he probably died of a drug overdose.

This version of events appears to be corroborated by the RTBF portal. According to the Belgian broadcaster, the young man of African descent had swallowed the drug in order to hide evidence from police. The prosecutor s office ordered a toxicological test to confirm these allegations.

The young man s family was quick to demand clarity regarding the circumstances of his death and arrest, in order to determine whether there is anything that could have led to the boy s death. A demonstration announced by organisers on social media on Wednesday is meant to put pressure on police. In their published videos, they talk of a cold-blooded murder committed by the Belgian police and demand that the perpetrators be identified.