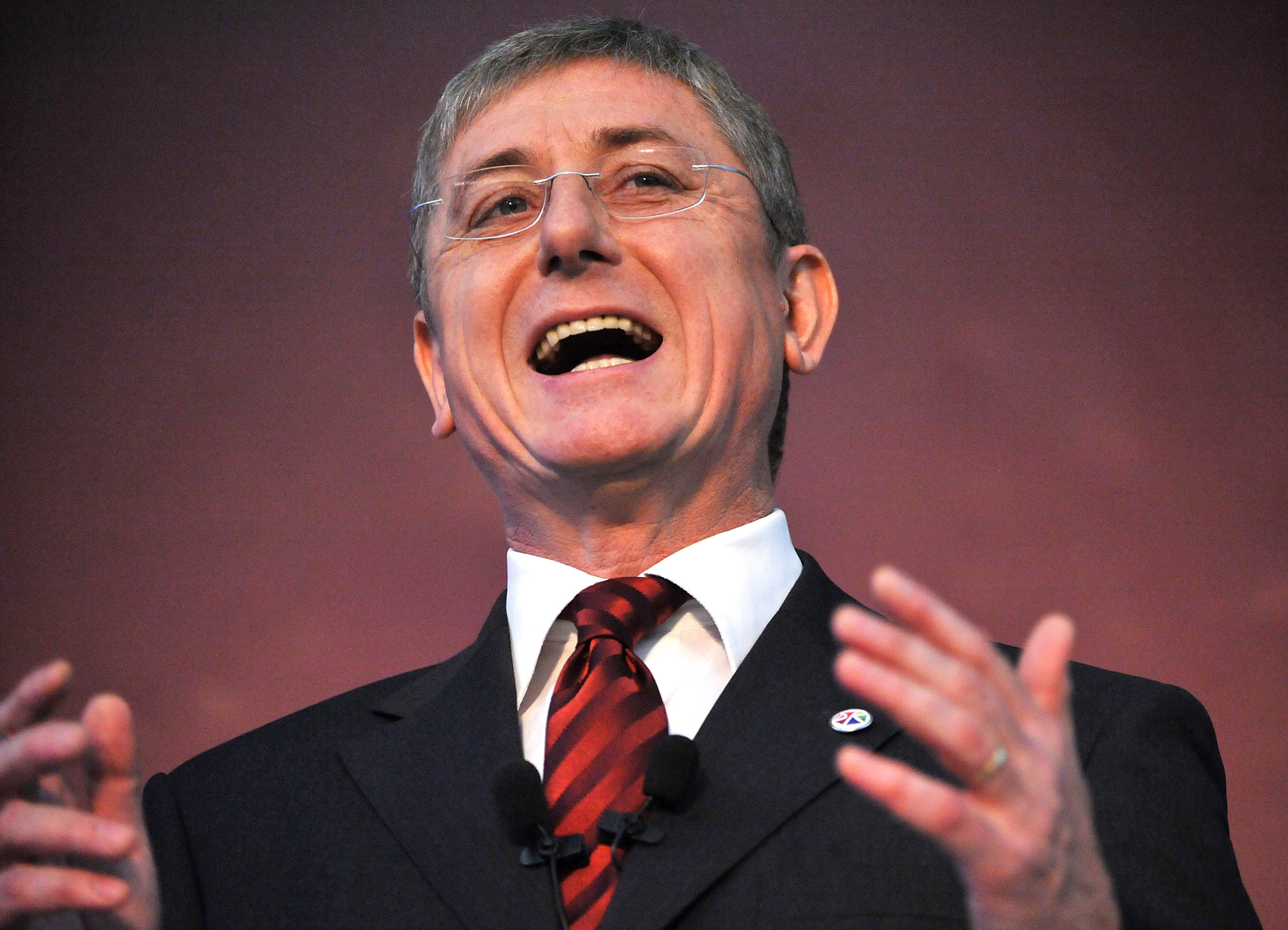 Is it democratic to have shots fired into a crowd?

Several Hungarian newspapers have revisited the case of a former socialist prime minister, who admitted that he had knowingly presented false data to the European Union and the public about the country s economic situation. Later, during protests that were triggered by his statements, he had police fire rubber bullets into the crowd, causing several injuries and - in some cases - vision loss. At the time, he received no punishment from Brussels, which continues to remain silent even today, when left-wing governments apply unnecessary force against protesters. V4NA asked the EP President what they think of a prime minister who has police fire shots into a crowd.

Former PM Ferenc Gyurcsany s so-called “Őszöd speech” leaked in 2006, provoking anti-government protests lasting for several days. The head of government, who came to power from the ranks of the Hungarian Socialist Party (MSZP) admitted that the ruling party had deliberately and continuously misled the public in the year and a half before the parliamentary elections. “I almost died having to pretend for a year and a half that we were governing. Instead, we lied in the morning, at noon and at night”, Ferenc Gyurcsany told the Socialist Party s parliamentary group meeting held on 26 May 2006 in Balatonoszod, Hungary.

In his speech littered with profanity, he said: “We did everything that we could over the past one month. In the preceding months, we did whatever was possible to do in secret, making sure that documents on what we were planning would not surface during the final weeks of the election campaign. We kept the secret, while we knew and you did too, that if the election victory comes, we will have to start working real hard, like we ve never had such a problem.” 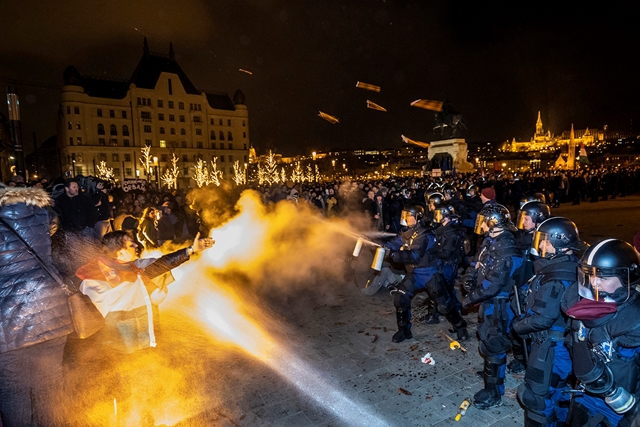 After the speech leaked in September 2006, tens of thousands of people began holding regular anti-government demonstrations both in Budapest and in major Hungarian cities until early November, demanding the resignation of the prime minister. By October 2006, a string of protests attracting hundreds of thousands began in Budapest. On the instruction of the prime minister, police chiefs at the time had the demonstrations brutallly stifled, leading many to face trial later.

“With his Őszöd speech, Ferenc Gyurcsany exposed, once and for all, how this hypocritical, left-wing liberal politics works, which we continue to witness even today,” political scientist Daniel Deak told Hungarian daily Magyar Hírlap, on the occasion of the “anniversary”. According to the senior analyst of the 21st Century Institute, the failed prime minister admitted that they managed to retain power in the 2006 vote with the help of a bunch of lies and tricks, and by concealing real economic figures, without even having a faint idea about how to address the country s issues. Deak says nothing has changed and the liberal left-wing was spreading dozens of fake news during the pandemic. However, because of the admissions made in the Őszöd speech, far fewer people believe them today. The speech was a snapshot of how the liberal left-wing functions, and the “clinical” picture remains the same today.

Nevertheless, Frenc Gyurcsany stepped down as prime minister much later, in March 2009. Currently, he is the leader of the Democratic Coalition (DK) party, while his wife Klara Dobrev is DK s MEP and a member of the Group of the Progressive Alliance of Socialists and Democrats (S&D) in the European Parliament, as well as the Vice-President of the EP. Dobrev regularly voices concerns over Hungarian democracy in the European Parliament, calling for sanctions against Hungary.

V4NA sent a letter to the Cabinet of EP President David Sassoli. We wanted to find out what they think of a prime minister who instructs police to fire shots into the crowd during an anti-government protest, and whether they consider such a move democratic. We will publish the reply as soon as it arrives.