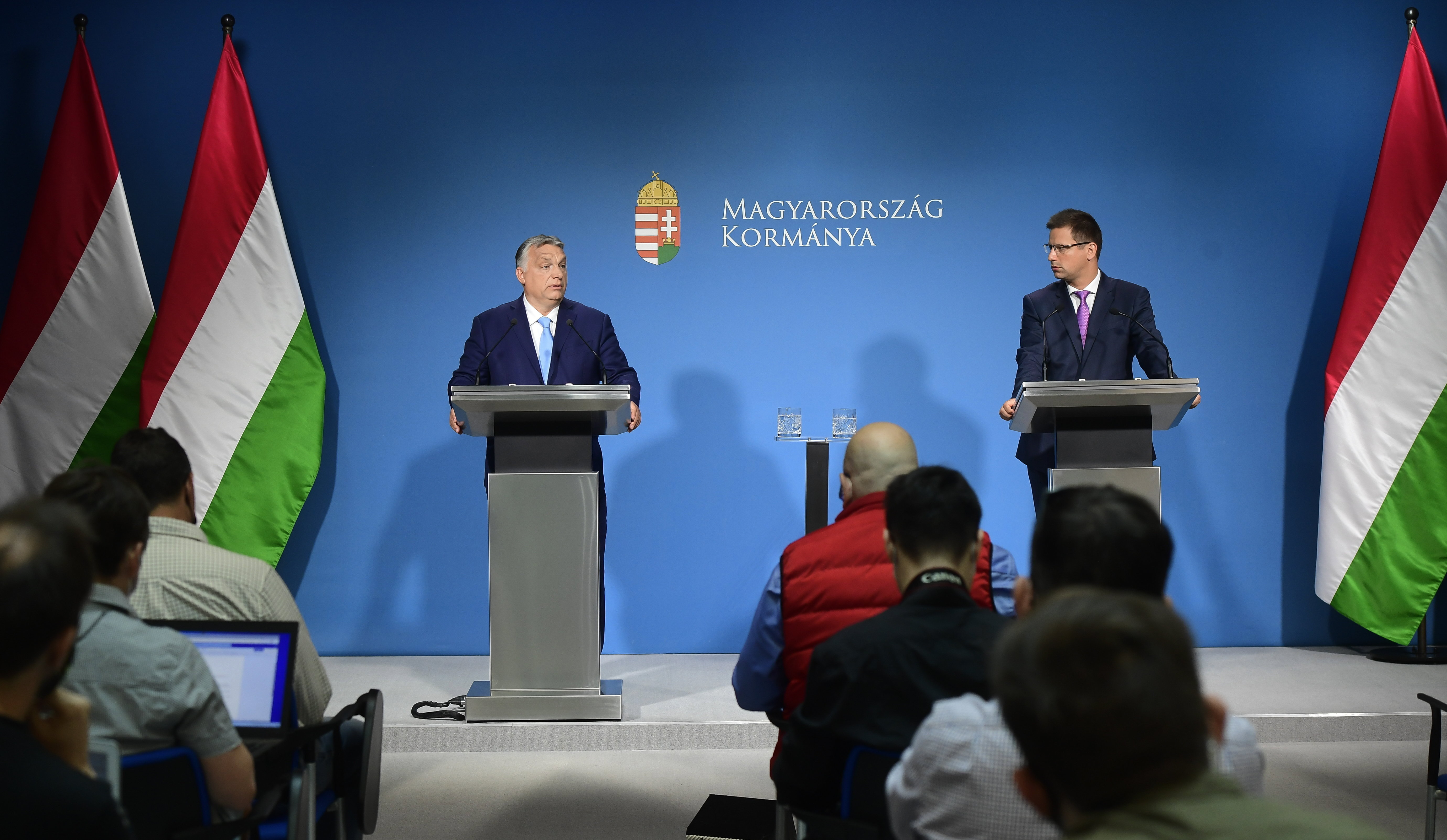 PM Orban: We must prepare for a decade of epidemics and mass migration

Over the past 15 years, Europe has had to grapple with three severe crises: the 2008 economic crisis, the 2015 migration crisis and the current coronavirus crisis. Hungary s government aims to draw the lessons of these crises, Hungarian PM Viktor Orban told a press briefing, adding that Hungary must brace itself for a decade characterised by epidemics and mass migrations.

With the number of new infections in sharp decline and the rate of positive tests plummeting, we can now confidently state that

we have defeated the third wave of the pandemic,

So far, 5,311,475 people have received a first jab and 4,112,876 people have been administered a second shot, the Hungarian premier said. “In international comparison, we are in the second place in terms of first jabs, and in the first place regarding the number of people fully vaccinated, PM Orban highlighted, adding that – Irrespective of this good result – he does not consider vaccination to be a race. Hungary is the only country in the EU where more vaccines are available than the number of those who have signed up for the jab, he stressed.

Mr Orban also announced that the government has decided to roll out its vaccination drive to those aged between 12 and 16.

Protection of the economy is replaced by restarting it

Commenting on the speed of relaunching Hungary s economy, PM Orban said the country was 1-1.5 month ahead of the other countries of Europe. 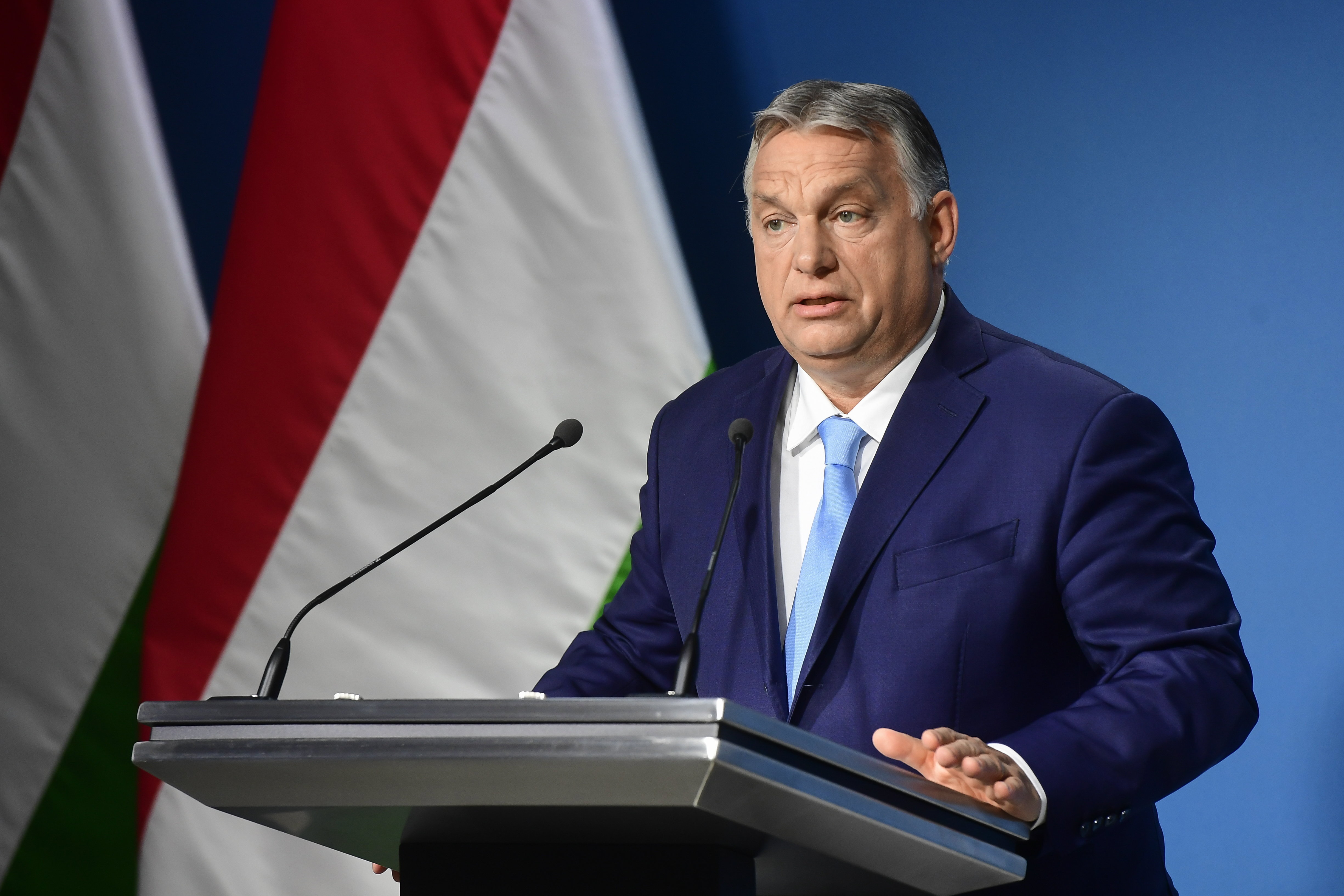 He said Europe has been shaken by three serious crises in the span of 15 years: the financial crisis of 2008, the migration crisis of 2015, and now the coronavirus crisis.

The Hungarian government aims to draw the conclusion from these crises and prepare for a decade characterised by epidemics and migration.

A public opinion poll dubbed National Consultation will be launched to survey people s opinion about strengthening the economy. The Hungarian government regularly initiates similar polls to learn the views of people on key issues affecting their lives.

The new poll will include questions on raising the minimum wage to 200 thousand forints (577 euros), on refunding the 2021 personal income tax to families, and on continuing or modifying the loan moratorium introduced during the crisis.

Citizens will also be asked about the so-called climate tax, Viktor Orban said. He noted that there was a serious debate in the EU about who should bear the costs of climate protection. There are those who would impose taxes on people s cars and homes, he said, adding that all this prefigures another debate about utility bills.

The survey will also feature a question on the mandatory resettlement quotas, because the southern countries are faced with an increasingly dire migration situation, PM Orban said.