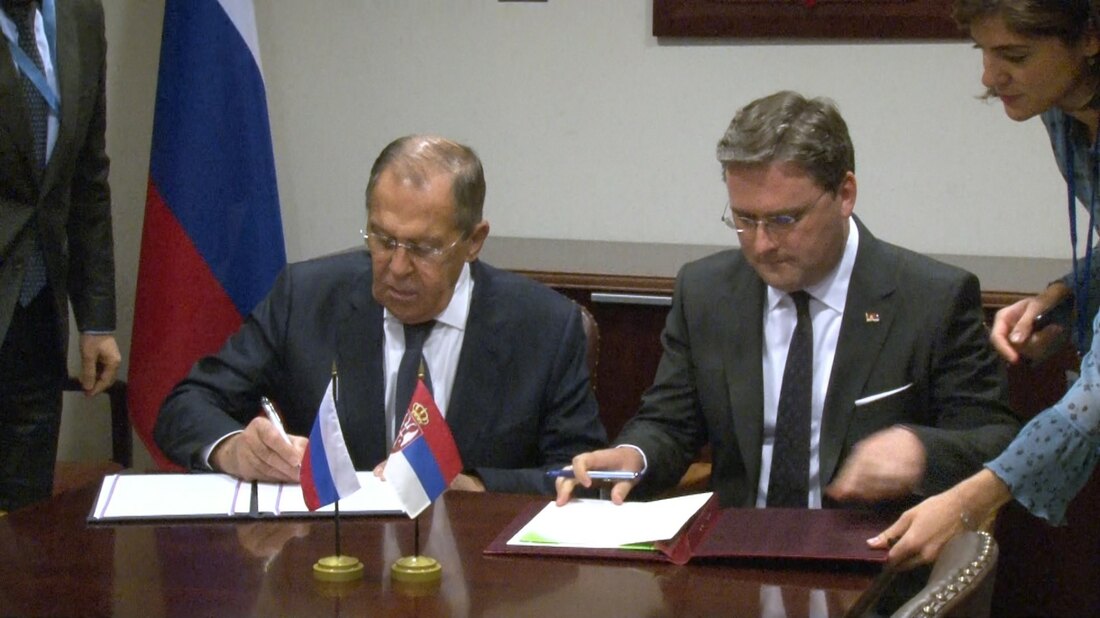 Members of the European Parliament are lashing out at Serbia's foreign minister for negotiating and signing an agreement with FM Sergey Lavrov regarding a cooperation plan. Russia's foreign minister and Nikola Selakovic signed the consultation plan in New York. According to MEPs, the road to the EU does not lead through Moscow, and signing with the aggressor is a scandal.

During the UN General Assembly in New York, Serbian President Aleksandar Vucic and Russian Foreign Minister Sergey Lavrov held talks, which ended with Mr Lavrov signing an agreement with Nikola Selakovic, his Serbian counterpart. This is the consultation plan for 2023-2024 between the two countries’ foreign ministers.

Since the beginning of the war in Ukraine, the West has been putting severe pressure on Serbia to join the sanctions against Moscow and to choose a side. As part of this, the German chancellor previously called on Belgrade to introduce punitive measures, which Serbia has rejected so far, arguing that although Belgrade respects the territorial integrity of Ukraine, Serbia is not an EU member state, therefore it chose its own path and will not impose sanctions. In this situation, even the least significant of documents signed with the Kremlin can ignite the sparks of Belgrade’s tense relationship with Brussels.

This became evident from one response supplied by Vladimir Bilcik, the European Parliament’s rapporteur for Serbia, who said the plan signed by FM Lavrov and Mr Selakovic has “dealt a huge blow to Serbia’s path towards the EU”, and another reaction from Viola von Cramon, the EP’s Kosovo rapporteur, who described the document as a “gross scandal”. The tweet below was posted by Mr von Cramon:

This is a serious scandal. In the midst of raging war, @MFASerbia 🇷🇸 signs the plan on future collaboration with the 🇷🇺 aggressor.

Or maybe it’s just a signal for us to freeze the 🇪🇺 accession talks as entering the EU does not go through Moscow. https://t.co/XsYRcWKVnX

Because of this coming from the EU, Serbia’s foreign minister – upon returning home from a trip to the US – called a press conference to explain that the document just signed is technical in nature and has been repeatedly signed by the parties since 1996. The plan solely pertains to bilateral relations, he added.

“I don’t see anything wrong with the document except for offering another excuse to discipline Serbia. We consult with every country, especially with those that do not recognise Kosovo’s independence,”

Serbia under greatest international pressure since 1999

Serbia’s PM also responded to the criticism. Since 1999, Belgrade has never faced as much pressure as now, Ana Brnabic said. The signing of the consultation plan has increased this pressure further, she opined, noting that the negative reactions drawn by the document are unnecessary, because it is not legally binding, contains no new elements and has been signed on a regular basis in the past 26 years, she added. 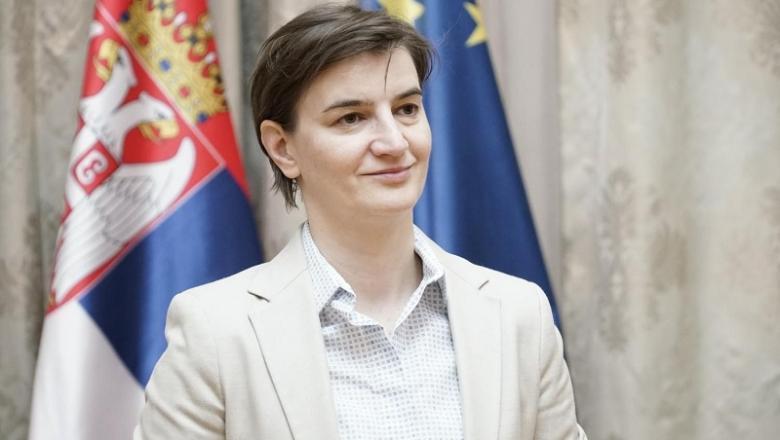 “If any of those who criticise and attack Serbia and issue statements against our country had taken a look at the plan, they would have seen that, unlike similar plans, this one does not even mention security aspects or consultations on military cooperation,”

In the face of mounting pressure, many of the Serbian Progressive Party’s politicians and government members want Belgrade to change its policy in order to ease or eliminate the pressure, PM Brnabic said. However, President Vucic insists that Serbia must pursue an independent policy, no matter how difficult it is.